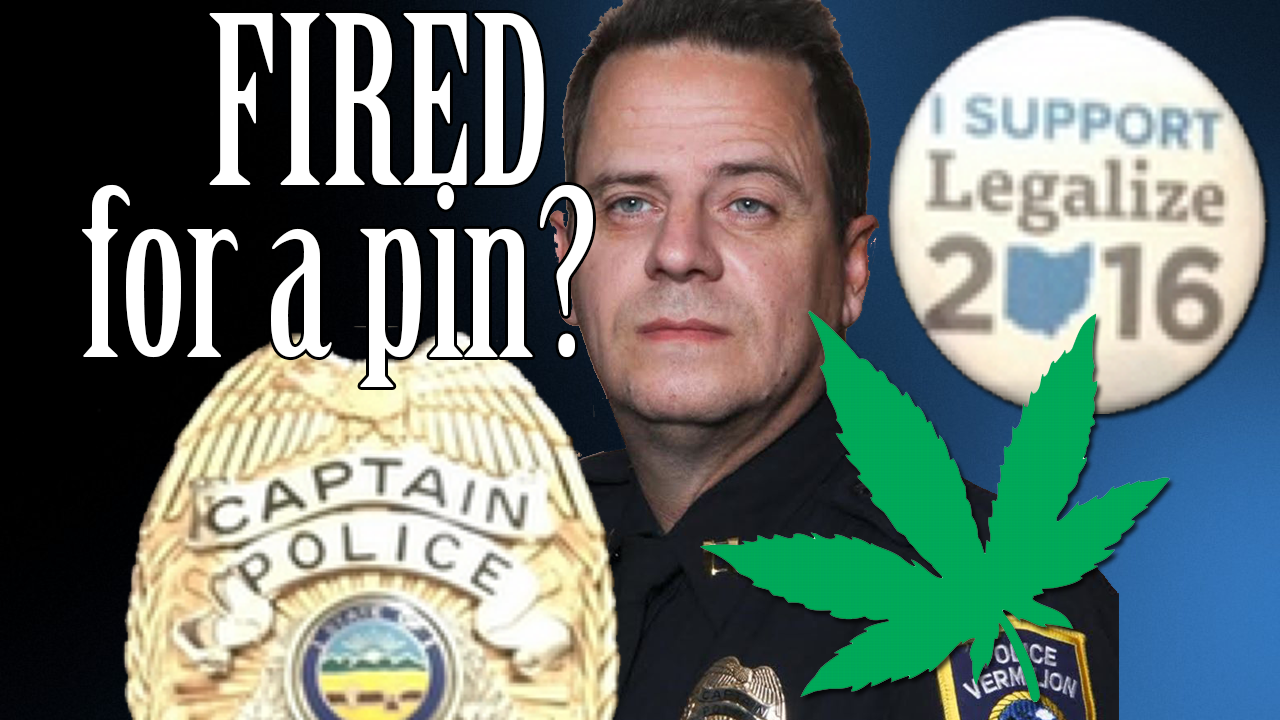 This episode of CopBlock Radio is JAM-PACKED! From beginning to end, we had great callers. Chris the Paranoid Engineer started things off by calling in to warn listeners that the government is creating profiles of you based on how many cops you kill in Grand Theft Auto. Attorney John Gold called in to talk about DEO’s arrest for filming law enforcers in Parma, OH. A law enforcer in Florida showed up drunk to accept an award from Mothers Against Drunk Driving. He was being awarded for issuing more than 100 DUIs and presumably drove himself to the ceremony. Other badged individuals reported that he also skipped days of assigned training and was walking around the hotel with his pants down. What would we do without our noble protectors?

Next, we covered the story of Zachary Hammond, a teenager who was murdered by law enforcer Mark Tiller while out on a first date. The enforcer was trying to bust the passenger for having some weed but ended up shooting and killing Zachary, who attempted to flee from the unidentified, plain-clothes man who was pointing a gun at him. Critics have argued that Zach might be alive today if he had stopped and surrendered to the man with the gun, but this next story appears to contradict that claim.

In Pennsylvania, a law enforcer murdered a man who was complying with all orders after tasering him face down on the ground and then shooting him in the back execution style. Even though the video showed he was no threat and had no weapon, the law enforcer was cleared of all charges. So is it better to comply or to run? Either way, it seems an encounter with a law enforcer could be deadly.

Mike Reinheimer called into the show next. He’s a former police captain in Ohio who was fired for wearing a pro-pot legalization pin on his uniform during a charity auction. It seems his fellow gang members didn’t so much appreciate him having an opinion even slightly contrary to the gang’s status quo. Despite how he was treated, Mike is still pursuing employment as a law enforcer and believes that cannabis should be regulated like alcohol. Great.

Scott Marshall of the Oath Accountability Project joined us next to share a humorous video produced by law enforcers in Indiana explaining “What NOT to Do When Pulled Over,” but the video actually is actually the complete reverse of everything CopBlock recommends. Most notably, the law enforcers warn that recording the police will almost always result in a ticket. Does this sound like punishment for exercising a well-established right to hold government agents accountable during their official duties? Well, what are you gonna do about it?

In the last segment, a friend of the show who goes by the name Liberty Phoenix called in to share a video of an encounter with law enforcers that he had in Chicago. The badged gang members had an Uber car surrounded as Liberty Phoenix recorded from a safe distance. The uniformed criminals flared their flashlight beams directly into his camera’s lens so as to obscure the video and hide from accountability. Liberty Phoenix persists, even when confronted by a thuggish cop who shouts at him and demands that he step back. In the end, he was left unharmed and got the last word, informing the gang members that just because they can order people around and threaten violence against them doesn’t make them moral or righteous. In fact, it makes them evil.

Finally, co-founder of CopBlock.org Pete Eyre called in to share the news that he is offering daily updates on the world of encryption, which he sees as a major solution to enhancing freedom in our lifetimes. Follow Pete’s latest venture on YouTube at The Daily Decrypt, which he produces with his partner Amanda.

Catch CopBlock Radio every Wednesday from 7-9p PST or subscribe to our RSS feed for regular podcast updates. We’re also on YouTube and SoundCloud, so you can follow us there. It helps the show if you buy gear from the CopBlock Store or donate to Derrick J at his bitcoin address. Thanks for listening, and remember — Badges Don’t Grant Extra Rights!