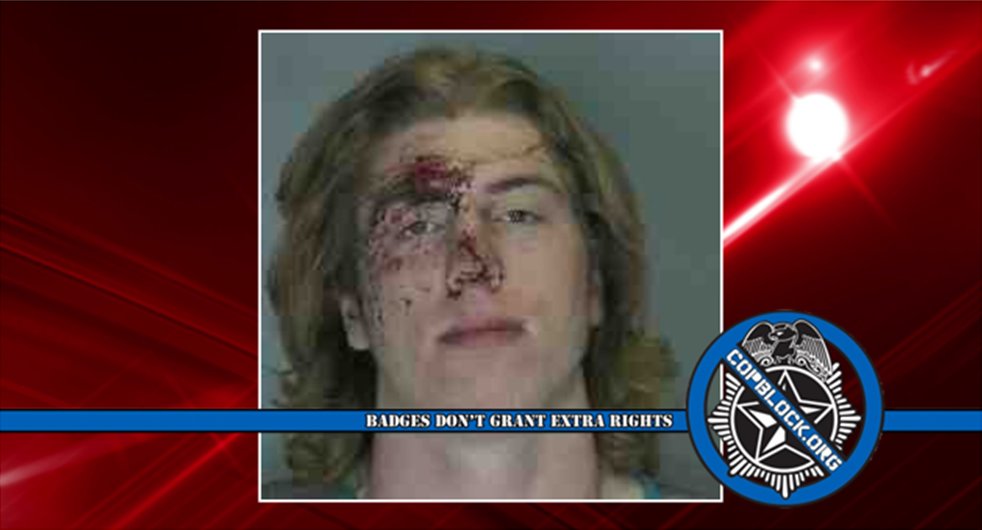 A former Union College student has received a $500,000 police brutality settlement for an incident that occurred last year following the filing of a federal lawsuit in U.S. District court.

The Schenectady City Council in New York unanimously approved the payout last week after 20-year-old Broderick Shea, of Pennsylvania, said he was brutalized on April 12, 2014.

Police had responded to unruly crowds celebrating his school’s national hockey championship and confronted 400 to 500 students gathered on Union Avenue.

Officers claimed that they were going to allow the students to party if things remained civil but that the crowd began hurling bottles at them and vehicles.

Lt. Mark McCracken asserted that bottles hit at least two officers and broke out the spotlight of a patrol car before a total of five students were arrested.

McCracken said it took until 1 a.m. to disperse the crowd after officers decided to barricade the street at around 10:46 p.m..

He said that officers avoided writing tickets for underage drinking and other minor offenses.

Shea alleged that one of the officers shoved him from behind, before another “smashed his face into the concrete pavement,” despite the fact that he wasn’t throwing any bottles.

Claiming “battery and excessive force,” Shea said in the suit that he was paraded through a crowd of people with his face covered in blood after receiving the injury that left him requiring 21 stitches to his forehead.

He said the blow also left him with a concussion and permanent injury that caused him to drop out of school after he took a temporary medical leave.

The suit maintained that “lack of ability to focus and depression,” along with “humiliation of the previous circumstances and the severity of [Shea’s] physical abuse,” are what prompted his withdraw from the private university.

It is unclear if Shea was actively participating in the rioting, but he was charged with resisting arrest, inciting to riot, obstruction of governmental administration, and disorderly conduct.

Shea also said police denied him a phone call repeatedly while he was held in a cell for six hours after being charged.