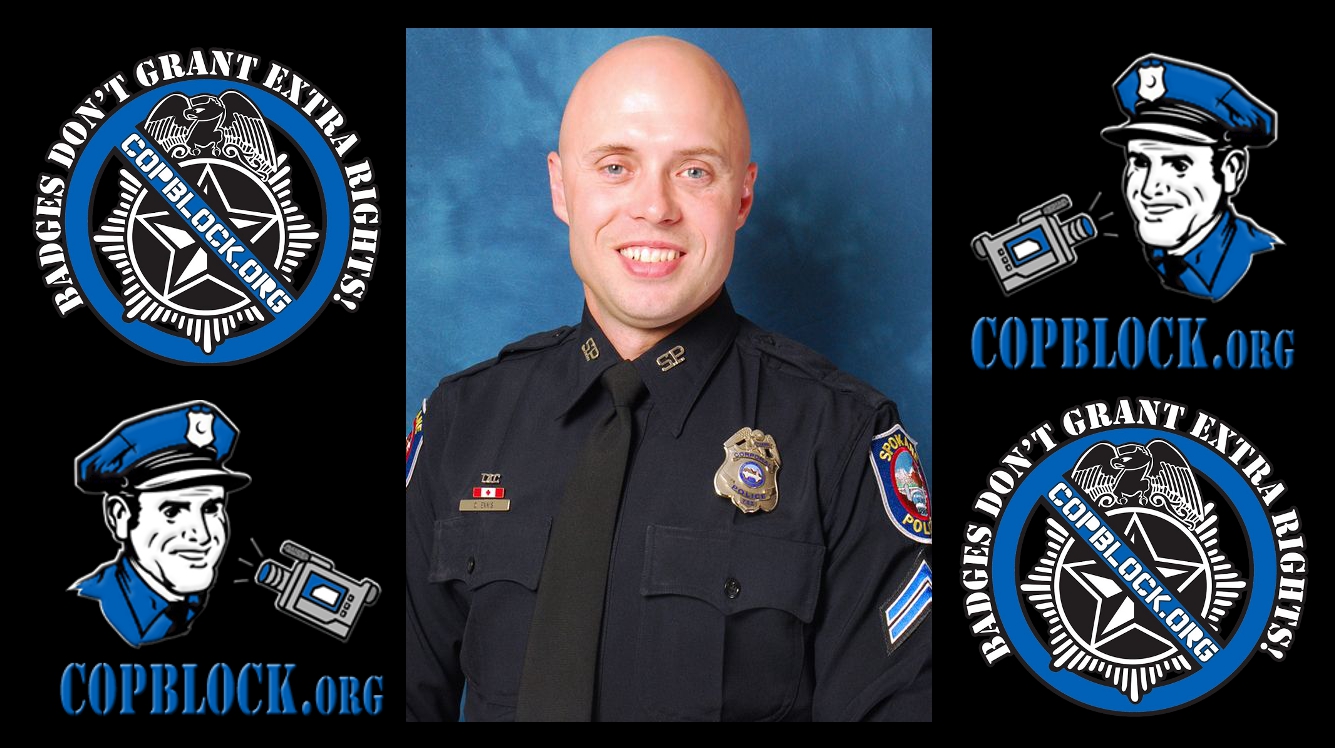 Sergeant Gordon Ennis of the Spokane Police Department turned himself in on Wednesday after being charged with second degree rape against another Spokane police officer. The victim was passed out drunk at the time at a party hosted by another SPD sergeant.

Via the CBS affiliate in Spokane, KREM2:

Court documents released in November revealed the SPD officer accused of sexual assault may have trimmed his finger nails short on purpose. Documents stated investigators believed Ennis trimmed his fingernails to prevent the collection of DNA evidence. At the time, investigators said Ennis is cooperating and did submit to DNA testing.

Officials said Sergeant Gordon Ennis is accused of sexually assaulting a fellow officer at a party. He was placed on leave on October 26.

The victim described herself as “very intoxicated” to detectives and said she passed out in a guest bedroom after the party. Court documents said she woke up to the suspect touching her inappropriately and told detectives she is positive something happened to her. She said she heard the suspect say he had to go home shortly after she woke up.

Meanwhile, Sgt. Doug Strosahl, who hosted the party at his house, has been suspended after he tampered with evidence in order to cover up for Ennis. In addition, charges have been recommended against Sergeant John Gately for tipping off Sgt. Ennis about the pending investigation and contacting others involved in an effort to cover up for him. If approved by the prosecutor’s office, Gately will be charged with Rendering Criminal Assistance 1st Degree and Obstructing a Law Enforcement Officer.

Between these three sergeants raping and covering up for the rape of a fellow officer and Chief Frank Straub, who recently had to resign for intimidating and threatening coworkers (but is still collecting a $180,000 salary), it sure looks like the Spokane Police Department is quite the place to work and its leadership is stocked full of “Good Cops” keeping everyone safe.