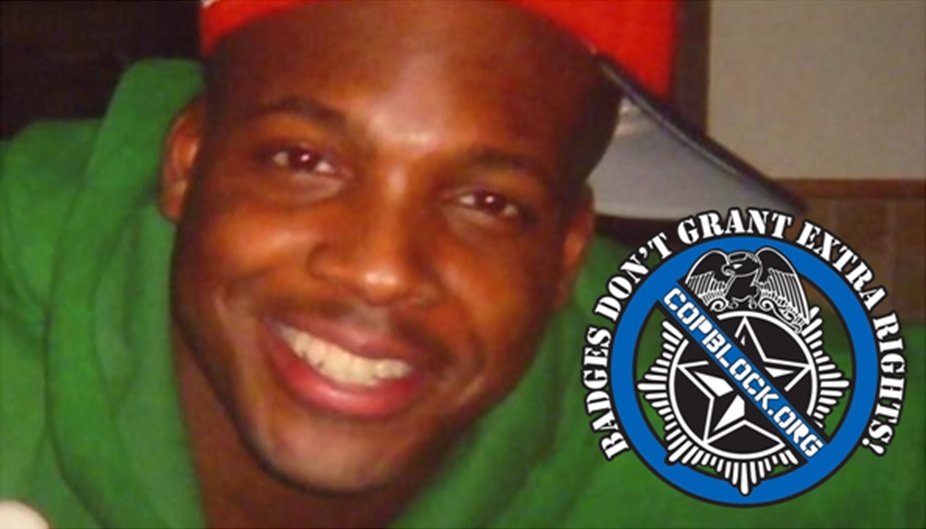 The mother of an unarmed man shot and killed by Houston police in an incident last year, filed a federal lawsuit against the department on Wednesday.

Officer Juventino Castro had spotted 26-year-old Jordan Baker outside of a shopping center on Jan. 16, 2014 in the 5700 block of West Little York near Antoine.

Police said Castro, who was in uniform and had been on the force for 10 years, was working an extra security job at the location because the strip mall’s businesses had experienced a recent string of robberies.

Castro’s attempt to stop Baker in the parking lot led to a brief struggle and foot chase, police said, and Castro claimed Baker charged towards him while reaching into his waist band.

The officer fired once, striking and killing the unarmed Baker. He was placed on standard three-day administrative duty immediately following the shooting.

In the lawsuit, Janet Baker is challenging Castro’s version of the events and says they are inconsistent with autopsy reports and surveillance footage filmed from the scene.

The mother of the deceased maintains her son posed no imminent threat to Castro, and that the shooting was unjustified.

Following the filing of the lawsuit, Houston police released part of the surveillance footage, which shows Baker riding his bicycle in the strip mall parking lot when Castro pulls up in a car.

The video is grainy, making it difficult to see what transpired in the incident, and has no audio. It appears to show Baker and Castro walking away from the car before Baker attempts to flee.

The shooting, which took place in back of the strip mall, is not seen on the video but Janet Baker maintains that Castro illegally profiled her son – who was wearing a black hoodie – as a criminal.

“The officer admits that he profiled Jordan Baker,” said Deric Muhammad, a representative for the Baker family. “He said he looked like one of the suspects that had been described, that had committed a recent string of robberies. He was not one of those suspects, but he was profiled. This is how this incident and the encounter started in the first place.”

In December of last year, a Harris County grand jury cited “lack of evidence” and cleared Castro in the shooting.

Police officers in Harris County are rarely indicted according to Houston police watchdog group, Civilians Down. In fact, at the time Castro was cleared, no officer had been indicted in the County since 2005 despite 95 people being killed by Houston police officers and 130 being shot and wounded.

Baker family attorney David Owens asserts that the video clip backs up the family’s claim that Baker was stopped illegally saying, “It’s not illegal to ride your bike in America.”

In the suit, Janet Baker is seeking punitive damages for wrongful death, assault and battery, failure to provide medical care and excessive force. She has also sued for municipal liability, claiming Houston police have a “de facto policy” of shooting unarmed people.