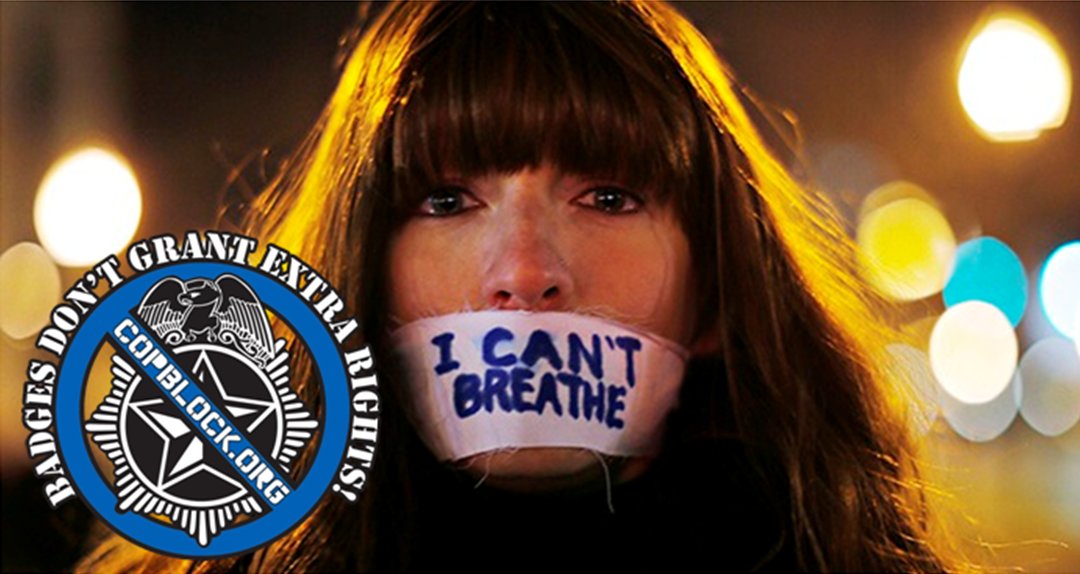 In echoes of Eric Garner and Eric Harris, a battle is ongoing in the Sixth Circuit Court of Appeals involving the 2010 police involved death of 40-year-old Rodney Brown.

Shirley Brown said in a lawsuit filed in 2011 that Cleveland police had pulled over her son on New Years Eve for allegedly driving without his headlights on – and then ordered him out of his vehicle.

The lawsuit maintained that Brown was elbowed in the back of the neck during a pat down before he ran across the street and turned to face his attackers in a nonthreatening manner.

After an officer deployed his stun-gun on him, police said Brown again fled and then aggressively resisted when several cops attempted to subdue him while deploying Tasers.

As officers got control of the situation and handcuffed the man, a police radio recorded Brown repeatedly telling the cops he could not breathe. One of the officers can be heard responding on the recording, “Who gives a fuck?” before Brown went into cardiac arrest, became unresponsive, and died.

Multiple witnesses maintain that the cops are liars and that Brown’s headlights were on. In addition, Brown family attorney Al Gerhardstein has called the officers’ version of events “classic circumstantial evidence.”

The Sixth Circuit is now considering an appeal by the cops after a federal judge refused to grant them immunity on the claim that they were deliberately indifferent to Brown’s medical condition.

Cleveland city attorney John Bacevice Jr. said Friday during the proceedings that the eyewitnesses who claimed Brown’s lights were on had not come out of their home until the officers had already made the stop, and asserted that Brown likely turned them on after being pulled over.

Bacevice also argued that lower courts should not have heard the deliberate-indifference claim because it was not pleaded in the original legal complaint by Brown’s mother.

In response, Judge Karen Nelson Moore asked if Shirley Brown was willing to amend her claims if the court ruled against her on that basis, and Bavevice said that move would be “wholly unfair” because it “would basically give the plaintiffs a do-over.”

“These [police officers] are not doctors,” Bacevice said. “They are not nurses. They did the best they could.”

Gerhardstein said the cops “are on the hook because they saw [the situation] developing,” and that the incident may have had a different outcome had the EMS been informed of the severity of the situation.

He said that when the emergency responders arrived, Brown was hunched on the curb and “propped up on one of the officer’s legs.” The attorney told the three judge panel on Friday that the case should be decided by a jury.

Gerhardstein also asserted that the city is liable for Brown’s death because of department policy that trains cops to fire their Tasers at suspects chests. No timetable has been set for the Appeals Court decision.