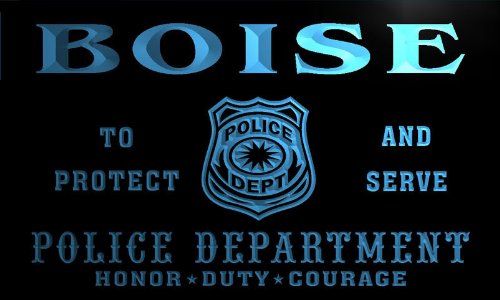 Yesterday, I blogged about the “Mass Eviction at Cooper Court” in Boise, Idaho. Matt Townsend, the Idaho CopBlocker who faces felony charges for a Facebook post, was on scene all day providing updates to me from the scene. He states that aside from the interaction below and some personal property being thrown away, the police ultimately behaved themselves.

Yet, the Boise police couldn’t get all the way through the “emergency” without showing their AUTHORITY at least once. They did this just before starting the mass eviction by asking those who had come to bear witness to the eviction to leave. One individual, Daniel, didn’t buy the officer’s reasoning – that the area was deemed an ’emergency’ – and had a few choice words for the officer. See video below (interaction starts at the two minute mark).

While some will say that this is not the way to treat the police. I’d remind you that the ’emergency’ being described was an eviction. Yet, this eviction wasn’t like one of those during the Occupy Wall Street movement. This was a legitimate homeless camp and the ‘city’ was offering to help relocate while providing direction to those who may also need medical attention. Therefore, as many hands – or observers – as public officials could find should be welcomed. Plus, the group was already over a block away from the camp.

But we all know cops don’t use logic, they use force. Daniel called the officers out on their ‘bullshit’, by stating there was no emergency, and even gave the officers the finger. Afterwards, he attempts to walk toward the encampment and is blocked by one of the officers. That’s when the officers grab him by the arm and walk him another block up the road.

The escort was all Daniel got and even that was a little ridiculous. He wasn’t breaking any law standing on the sidewalk. Furthermore, if the officers didn’t have anything to arrest, or cite, him for then why remove him at all?

Thankfully Matthew was there to film the interaction. It provided us with a funny interaction – I mean how often do you get to see a guy call bullshit and flip off the police and NOT get arrested – and probably kept Daniel from a cage or worse. Just another example of why you should film the police whenever you can, too.

Below are some of the other video’s Matthew took yesterday.