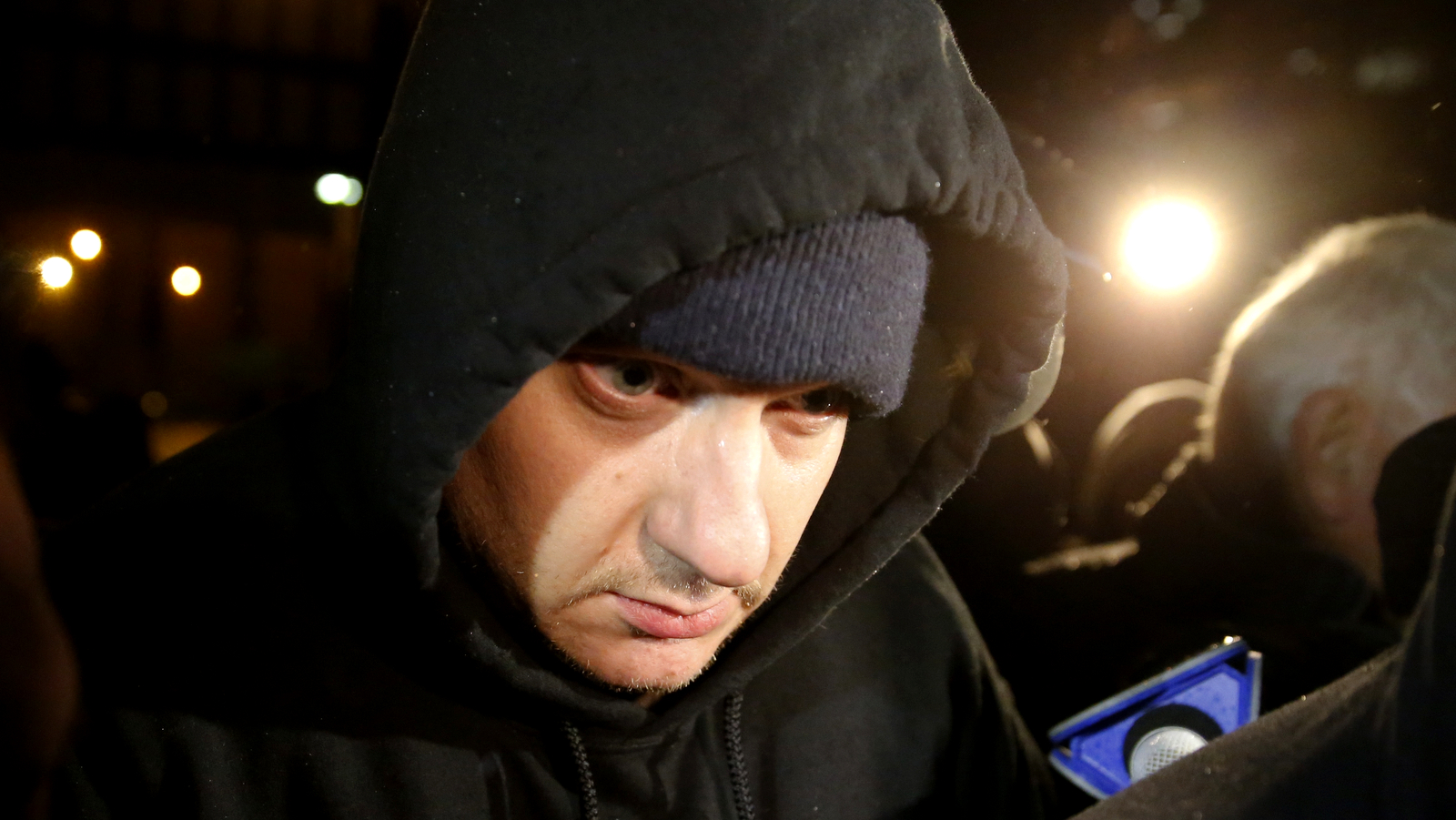 Late Friday night, the City of Chicago released the police reports written by Jason Van Dyke and the other officers who witnessed their co-worker gun down 17 year old teenager Laquan McDonald. It’s no surprise, but the reports don’t match the video.

The Chicago cops who watched their fellow officer shoot a black teenager 16 times filed reports claiming the 17-year-old was killed only after he swung at cops — accounts that starkly contrast with the dash cam footage that showed the teen running away from, not toward, cops.

“In defense of his life, Van Dyke backpedaled and fired his handgun at McDonald, to stop the attack,” one report read. “McDonald fell to the ground but continued to move and continued to grasp the knife, refusing to let go of it.”

One report stated that McDonald pointed his knife at Van Dyke and charged at the cop. Those reports prompted police supervisors at the time to rule at the time that McDonald’s death was a justifiable homicide and within the bounds of the department’s use of force guidelines. It’s not clear who wrote some of the police reports

The accused cop even told an investigator that McDonald was “swinging the knife in an aggressive, exaggerated manner.”

The dashcam footage tells a different story. McDonald was not “lunging” or “swinging” at the police He never rushed them either, in fact quite the opposite. He was moving away from officer Van Dyke when suddenly, and for no apparent reason, Van Dyke opened fire. He continued to fire even after McDonald was on the ground and not moving.

Van Dyke was charged with first degree murder hours before the video was released. Protests and calls for the resignation of local officials have already resulted in the firing of the police superintendent.

Acting Superintendent John Escalante told CBS Chicago Friday that he understood why people were upset over the shooting.

“I think any video where you, where you see death, where you see someone die, is hard to watch, obviously, in this case, because his death occurred at the hands of a Chicago police officer from a shooting, (it’s) probably a little harder for me personally.”

Chicago police spokesman Anthony Guglielmi said in a statement late Friday that the city’s Independent Police Review Authority, not the Police Department, conducts all investigations of officer-involved shootings and that the agency was given the case report and videos. The authority, which did not return a message left Friday, has not released its report on the McDonald shooting.

“If the criminal investigation concludes that any officer participated in any wrongdoing, we will take swift action,” Guglielmi said in an emailed statement.

Laquan McDonald’s shooting isn’t the only officer involved shooting Chicago has to worry about. A video of Chicago cop, Kenneth Walker starting a fight with another person then shooting him moments later has just been made public and the release of a video with death of Ronald Johnson, the third at the hands of police, is supposed to be released next week. The city still hasn’t released the video of Cedric Chatman who was shot after allegedly stealing a car. They have been holding it for three years.

Incidents like these are all too common in today’s climate of militarized police making it all the more important to know how to assert your rights when stopped by police as well as use recording devices in order to create your own objective record in case you have to defend yourself in court later.