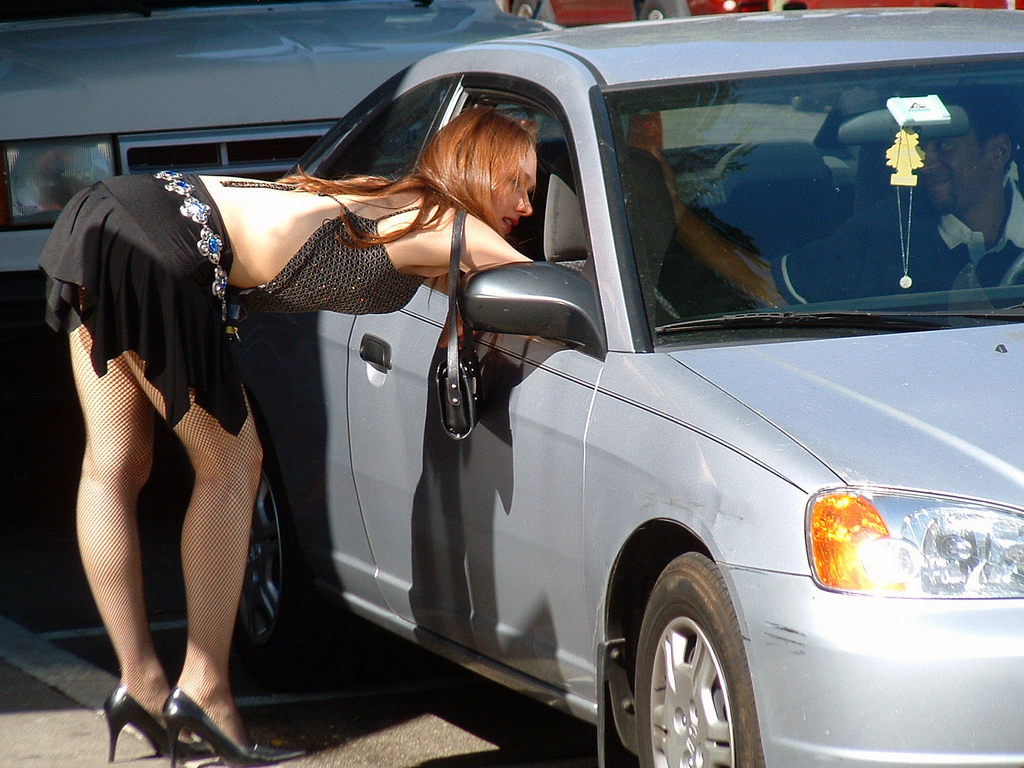 *Originally posted by Jake Anderson on December 4, 2015 at ANTIMEDIA.com*

The Los Angeles City Council is considering a controversial plan that would involve tracking license plates and automatically issuing letters to the homes of ‘Johns’ suspected of visiting sex workers. While privacy advocates are criticizing the plan as an unconstitutional breach of civil liberties, others say such measures are necessary to reduce street prostitution. Council member Nury Martinez of the San Fernando Valley district says many of the prostitutes are exploited children and women.

“If you aren’t soliciting, you have no reason to worry about finding one of these letters in your mailbox,” Martinez said in a statement whose logic sounded curiously similar to arguments in support of ubiquitous surveillance. “But if you are, these letters will discourage you from returning. Soliciting for sex in our neighborhoods is not OK.”

Denounced by both the Electronic Frontier Foundation and the ACLU, the plan would allow automated license plate readers to generate letters informing households that the specific car was observed habituating certain areas known for prostitution.

Both the EFF and the ACLU have launched lawsuits against the LAPD that demand a week’s worth of license plate data be released under the the California Public Records Act. They want to know exactly how much information is being collected, how it’s being used, and who has access to it.

“Have Ms. Martinez and the Los Angeles City Council taken leave of their senses? This scheme makes, literally, a state issue out of legal travel to arbitrary places deemed by some — but not by a court, and without due process — to be ‘related’ to crime in general, not to any specific crime.
There isn’t ‘potential’ for abuse here, this is a legislated abuse of technology that is already controversial when it’s used by police for the purpose of seeking stolen vehicles, tracking down fugitives and solving specific crimes.”

Jennifer Lynch of the Electronic Frontier Foundation points to even more unsettling ramifications of such a program, saying the technology could be used to aggregate an enormous amount of citizen information into a centralized database. Such a database would allow law enforcement agencies to essentially track motorists’ every move, ascertaining driver visits to hospitals, airports, political meetings, and locations of friends, colleagues, and associates.

In her petition to the California Supreme Court, Lynch outlined potential compromising effects on civil liberties from the continued use of automated license plate readers:

“This sets the stage for a dangerous new standard, where police can use automated license plate cameras to collect data on millions of law-abiding individuals—but those same individuals can’t access the very information collected on them. And the implications spread beyond cars and license plate cameras. The lower court ruling could apply to data collected by other forms of surveillance systems, like body cameras and dash cameras and drones—information the public needs to see to assure police accountability.”

Los Angeles isn’t the first city to dabble with such technology. Police departments in Minneapolis, Des Moines, and Oakland have deployed similar types of automated readers. Each of these cities has also sent letters to the alleged ‘Johns,’ informing them, their wives, or whoever happens to open the mail that the city knows where they’ve been and that there may be cause for alarm.

Some analysts following this case have invoked the term ‘pre-crime,’ from Philip K. Dick’s novel, Minority Report. In this story, police use psychic humans connected to advanced computers to predict a person’s future actions. For example, a man is arrested for killing his adulterous wife in a jealous rage — even though he hasn’t done it yet.

While the use of automated readers to track cars in ostensibly seedy areas of town is a ways off from the ‘pre-crime’ police state Dick envisioned, the comparison is worth noting. Certainly, issuing warnings based on the perceived intent of someone doing nothing more than legally driving a car must strike even the most flippant civil liberty observer as draconian, at best.