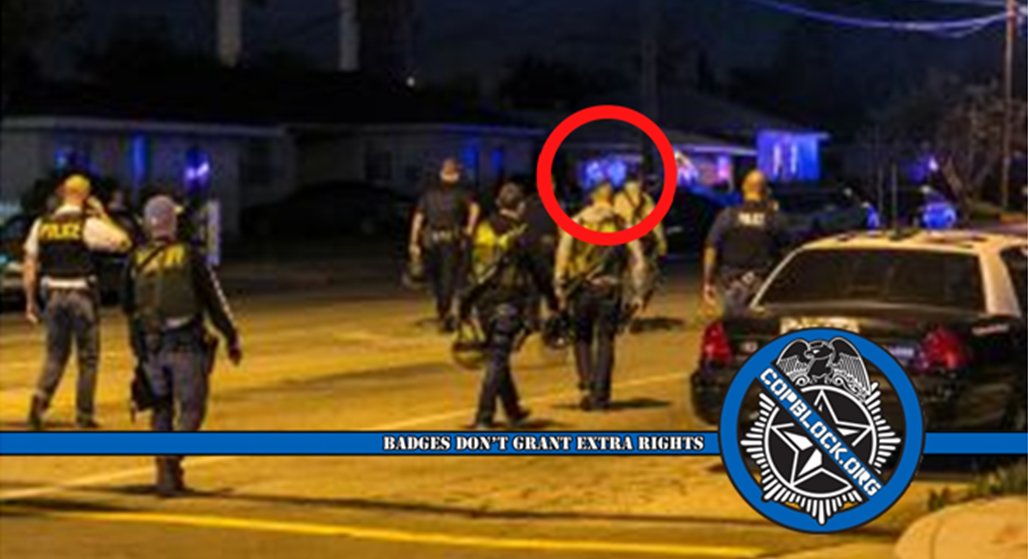 Taxpayers are on the hook for $1.5 million after a Long Island, New York man was shot in the stomach and spleen by a Suffolk County police officer who was looking for robbery suspects back in 2010.

Officer Luis Mangual was responding to a call that three Hispanic men had robbed a Taco Bell/Pizza Hut on New York Avenue in Huntington Station at about 3:50 a.m. on Jan. 11.

Police had been told the suspects had fled on foot and pulled over a car whose passengers matched their description about 20 minutes latter. In the back seat sat 37-year-old Honduran native Henry Morales.

According to court documents, Mangual said he approached the vehicle with his gun and flashlight drawn and yelled for the occupants to put their hands up.

The officer maintained that Morales, who is not fluent in English, did not raise his hands and bent down. Mangual said he was afraid the man was reaching for a weapon and fired two shots through the back passenger window.

Morales said in a deposition however, that his hands were up and that the officer had no reason to shoot him. Luckily for him, after the two shots were fired, Mangual’s gun jammed. Otherwise, he may be dead.

Morales was then dragged out of the car and handcuffed. His attorney said he spent 15 weeks in the hospital and continues to suffer emotional and physical effects from the incident.

“He still cries when he talks about it,” attorney William V. Ferro said. “It’s as vivid in his mind today as it was the day it happened.”

Morales filed a federal lawsuit in 2013 alleging assault, battery, false arrest and imprisonment, and civil rights violations. The $1.5 million settlement was approved on Tuesday by the Suffolk County legislature via a 17-0 vote.

The other two men that were in the car with Morales on the morning of the shooting each received a $25,000 payout from the county as well.

Despite his actions, officer Mangual is still an active member of the force but was asked to apologize to Morales after the settlement was first announced in court in September.

According to Ferro, the officer did make that apology and “Morales shook his hands and embraced him with tears in his eyes.”

“The county, by settling the case with Mr. Morales, acknowledged this was a horrible mistake that the police officer made,” Ferro said. “Any person who is here in the country is protected by our laws and our courts.”