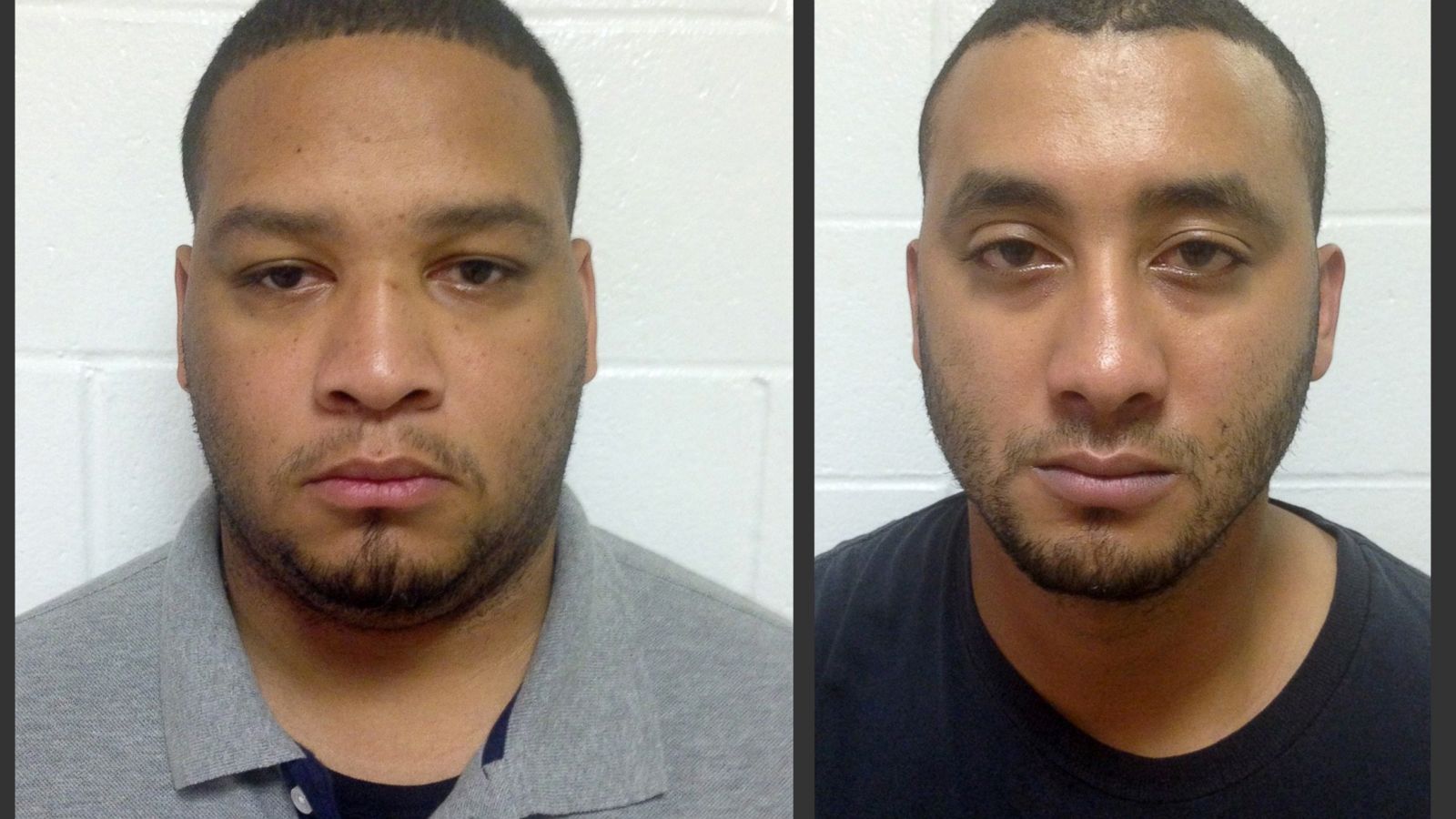 Thursday a grand jury indicted Norris Greenhouse Jr. and Derrick Stafford, the Marksville city deputy marshals who killed six year old Jeremy Mardis. Both officers were arrested and charged in the days following the shooting. A third officer, Kenneth Parnell witnessed the shooting and told authorities that he did not shoot because he did not fear for his life.

Sgt. Parnell’s body camera showed that Chris Few’s hands were raised and visible when the shooting started. When it stops Greenhouse and Stafford have fired 18 rounds into the SUV, five of which struck six year old Mardis killing hims and critically wounding his father Chris. Col. Mike Edmonson of the state police called the footage, “one of the most disturbing videos I’ve ever seen.”

Jeremy Mardis is the youngest person to be killed by cops in years.

Investigations have been undertaken in the weeks that followed to ascertain why Greenhouse and Stafford were chasing the SUV driven by Chris Few. Chris was unarmed and was not subject to any arrest warrants at the time he was shot and his son was killed. The two marshals claimed he had a warrant but his fugitive status wasn’t cleared up until after the shooting.

The death of the six year old raised a lot of questions surrounding the actions of these officers. Especially in regards to their job description. As city marshals their main tasks are to serve papers for the city courts. The background of one of the officers is suspect as well. Before his part in the death of Mardis, Derrick Stafford had also been charged twice with aggravated rape and has a string of excessive force lawsuits in his background.

After the indictments of Greenhouse Jr. and Stafford, a judge vacated the gag order that prohibited witnesses from talking to the press and barred the body cam footage from being released. Although the gag order has been removed the footage has not been released.

Cathy Mardis, 46 called for the footage to be released in front of the courthouse. She told the Associated Press

“I want justice for Jeremy. I want justice for Chris,” she said. Their family is devastated by the death of the grandson, Mardis said. She said they had an open casket funeral for her grandson even though there were signs of trauma on his body. She quoted the funeral director as saying, “Don’t touch his head. It might fall back apart.”
The grandmother was wearing a Teenage Mutant Ninja Turtles T-shirt, in honor of her grandson who loved the characters. Standing by her side was Samantha Few, the mother of Chris Few. But Samantha Few answered no questions from reporters, saying that she is subject to the gag order.

Cathy Mardis also spoke lovingly of her grandson. He was autistic and non-verbal but very bright, she said.

“He was the most loving child you could have met. He was always smiling and happy. He taught himself to read at three years old just from watching YouTube,” she said. Jeremy Mardis has a younger sister who still cannot understand what happened, the grandmother said.

“She’s still asking to see her brother every day,” she said. Although it is good to see swift disciplinary action being brought against these murderers – within 72 hours they had been arrested and charged – lets not forget the many others who are still fighting to achieve justice for their loved ones.

Tamir Rice, a 12 year old boy who was shot and killed by Cleveland police while he was playing in the park with a toy gun. Its been over 8,000 hours and the officers who killed him still have not been charged.

The family of unarmed teenager Kendrec Mcdade who was shot and killed by Pasadena are still searching for answers three years later. Rekia Boyd was shot in the head by Dante Servin while she and her friends were walking home. Servin shot her from the window of his car, making it essentially a drive by shooting. It took three years for the trial to happen and even though the judge sated it was reckless he dismissed all of the charges on a technicality.

Although these shootings are just as disturbing when compared to Jeremy Mardis, justice for these families still has not been attained.