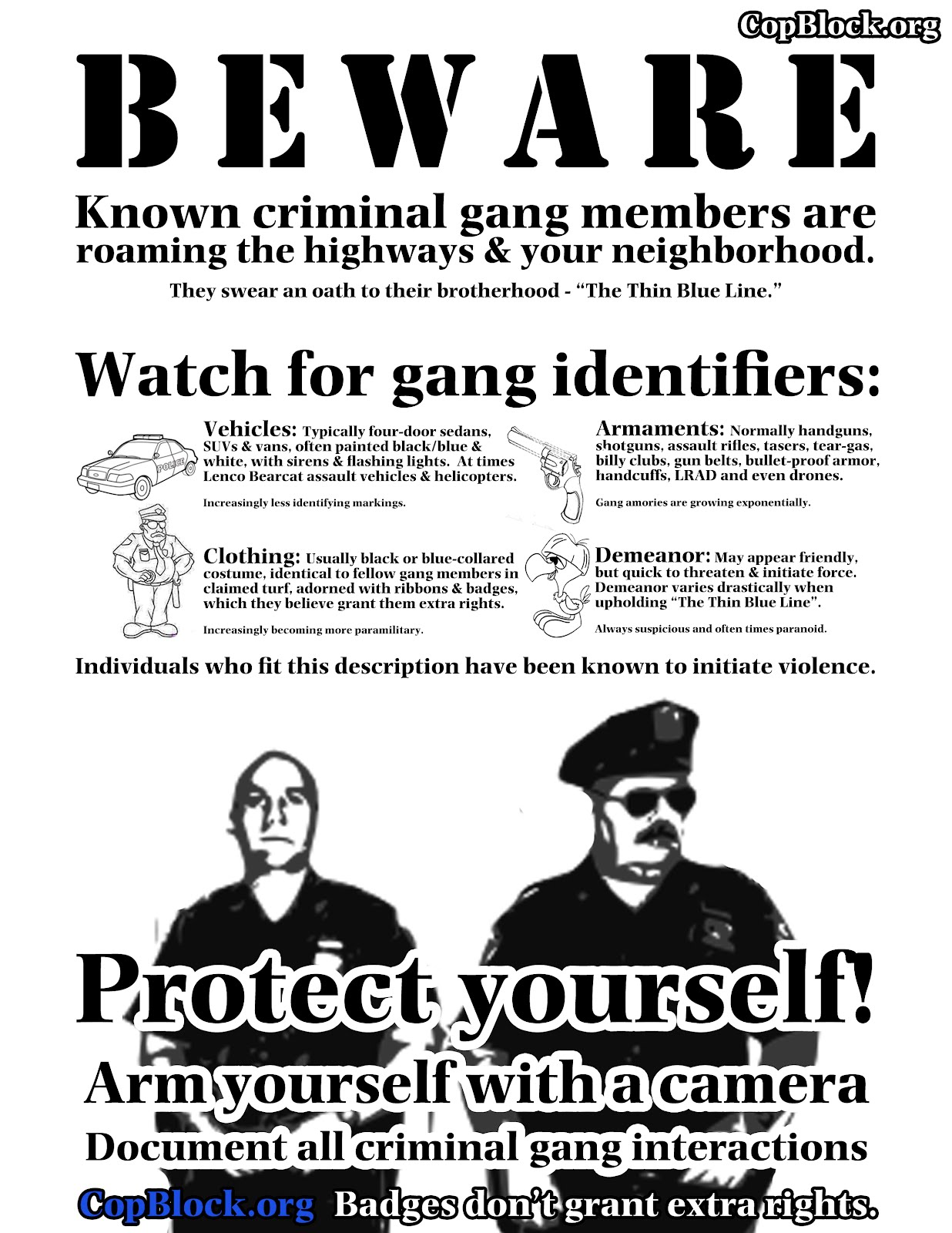 by Kate Ager, via LadiesinKeene.com:

Around 6:30PM, April 12th in Greenland, NH, five police officers were seen standing on the front porch and peering into the windows of 517 Post Road. The officers were at the home to serve a ‘search warrant’ as part of a ‘drug related investigation.’ Kevin Clay from WMUR reports: “Police went to 517 Post Road and entered the home. They were confronted by an armed suspect.” A man who noticed the police officers on the porch and a cruiser on the lawn as he was driving by said that he then heard gunshots and saw police running away from the home. After the passerby pulled over to direct traffic away from that area, the cruiser went flying past him, presumably to the hospital with an injured officer.

A woman living across the street from the house said she was cleaning when she heard the gunshots and looked out the window to see four police officers running away from the house and three of them falling. More officers arrived very quickly and steadily continued arriving. The woman reported that an officer came to her daughter’s bedroom window and told her that they needed to stay in their basement. Other neighbors were told to stay in their homes and as the area was blocked off, other residents were prevented from returning home.

As of right now, the standoff is still underway: helicopters, SWAT teams, and police officers from numerous areas throughout the state are present in the area of the home. Portsmouth Regional Hospital, where the five officers shot – one who did not survive – were taken for medical attention, is swarming with LEOs from dozens of departments.

WMUR reports, “That [male] suspect and a female were still inside the home Thursday night as police tried to negotiate a peaceful resolution.”

It is very unfortunate that this incident occurred, and though many will blame the man who shot at police officers entering his home for the outcome of this interaction, he probably did not act with malicious intent. Reacting to an aggressor with force is commonly known as self-defense and generally viewed as acceptable and often applauded – unless the aggressor wears a badge or is deemed a “government official.”

Many have been conditioned to believe and accept the idea that police officers and other government officials have authority over them and that through the written word of ‘law’ and threats of imprisonment or force in other manners, it is acceptable for those with special uniforms or job titles to forcefully control the actions of others or use force to punish them for actions with which they or written ‘law’ disagree.

The officers who arrived at the home on Post Road were there to enter the man’s home without his consent, search through all of his belongings, take anything deemed ‘illegal’ if they were to find it, then try to put the man in a cage for possessing it. Although the men approaching the door of the Greenland home wore uniforms with “police” written on them and had a man in a robe also deemed to be a “government official” sign a fancy-sounding permission slip [search warrant] supposedly granting them access into another man’s home, they were there with the intent to break in to the home, steal his property, and force him into a cage.

I’m sure some will deny that police with a warrant entering a home constitutes breaking in; entering a person’s home against their wishes is breaking in. Some will say that taking items deemed to be ‘illegal’ isn’t theft, but taking somebody’s property without their permission is theft. Clearly a cell fits the definition of a cage.

Like I said, I’m sure many will blame the man who shot at police officers entering his home for the outcome of this interaction – but this could have been prevented. Due to the seemingly endless War On Drugs, a man lost his life tonight, four others were shot, and the occupants of the Post Road residence will either be killed by “government officials” trying to extract them from the home, or put in a cage for the rest of their life.

WMUR reported that the police were trying to negotiate a peaceful resolution, but peacefully is an inaccurate way to describe how this situation will end. As I just mentioned, many lives have been severely affected in a negative manner due to this interaction. Why? What did the man inside the home possess that would warrant people to come into his home and put him in a situation where he feels the need to defend himself and his property – a plant, a powder, a liquid? What drug voluntarily ingested by a person could possibly be more harmful than all the damage and despair caused by the War On Drugs?

People should be free to make their own decisions so long as they don’t initiate force on others.  If people did not feed in to the idea that badges or government titles grant extra rights, this horrible incident would have never unfolded. The trauma, injuries, and death that family members of the officer and others in the community now must cope with could have been avoided. I hope this event causes people to realize the harm caused by the War On Drugs is much greater than the harm caused by voluntarily ingesting the substance itself.

If I were the man inside the home in this situation, I probably would not have reacted to the officers on the porch in the same manner that the man in his Greenland home is, but the United States Government is one of the largest criminal gangs in the world and he wanted to protect his life and his property from them. I do not advocate violence or the initiation of force, but I can not condemn a man for acting in self-defense; it makes no difference whether one is defending themselves from a random aggressor on the street or a random aggressor with a badge.

“In an ideal world, cops would do nothing except protect people from thieves and attackers, in which case shooting a cop would never be justified.” – Larken Rose, “When Should You Shoot A Cop”

This post was submitted for April’s “Featured Content of the Month” contest, you too can submit a post, picture or video. Four lucky people will be rewarded with $100 worth of CopBlock.org gear. Click banner below for more details.