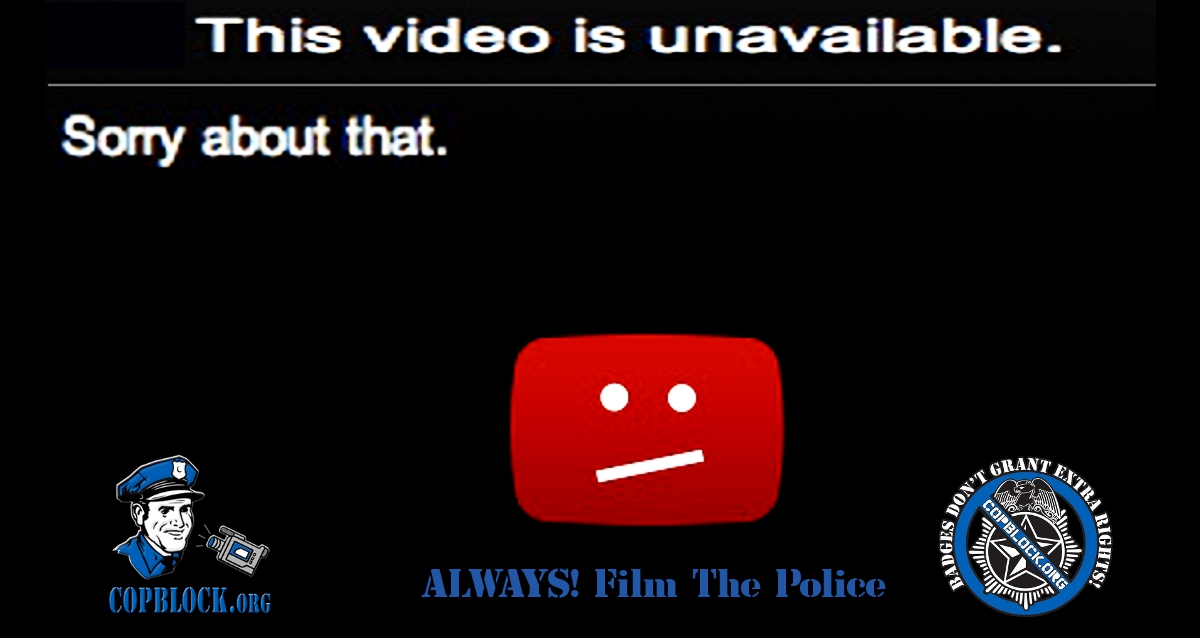 On Wednesday, the lawyer representing the family of William Chapman II, an unarmed man who was shot by Portsmouth police Officer Stephen D. Rankin in April, claimed that the video recorded by Rankin’s taser contains a 15 second gap. Coincidentally, those “missing” 15 seconds just happen to be during the time that Chapman was killed.

Via the Virginia Pilot:

“The video was operational up until just before the shooting, and then it was not operational for about 15 seconds,” [Attorney Jon] Babineau said, recounting what he was told.

He said the video was initially recorded while Rankin was holding the weapon. When it cuts back on, the Taser is apparently on the ground of the Wal-Mart parking lot.

While Babineau (and his source) state that they don’t believe it was intentionally erased, but was rather just a malfunction of the camera, the numerous instances of “lost” footage, as well as the timing of that unfortunate malfunction raises obvious questions. It’s rather amazing that so many police cameras seem to have power source issues during the time that those police officers are beating or shooting someone.

Similarly, even private businesses seemed to be susceptible to “malfunctions” at the most inopportune of times. One of the best examples was when the one camera that would have shown Erik Scott being murdered by Las Vegas Police from the LVMPD at a Costco in Summerlin somehow malfunctioned and failed to record during that time.

A more recent example would be when the Chicago Burger King near where Laquan McDonald was murdered by Officer Jason Van Dyke somehow ended up not saving 80 minutes of footage that night. Of course, by shear coincidence those 80 minutes just happened to be during the time McDonald was being shot. Also, by some random coincidence, that footage deleted itself right after a Chicago Police officer came into the Burger King to review their surveillance video.

Obviously, this and all the footage that the cops constantly refuse to release until years later when a court forces them to, if at all, should serve as a reminder to always film the police. Even when they have dashcams, bodycams, and/or tasercams, we can’t count on that equipment not to malfunction, inadvertently erase the video, or simply disappear.