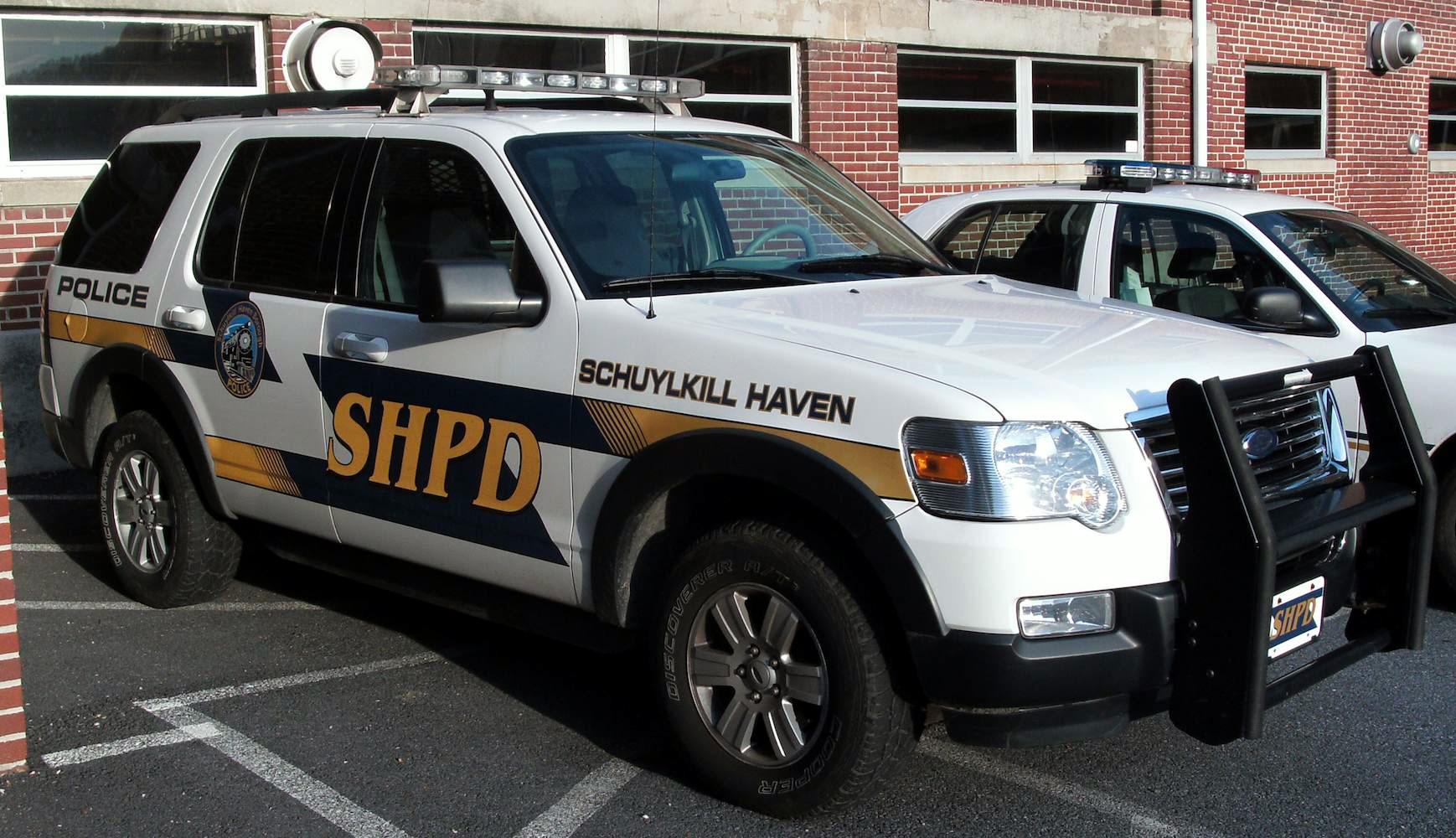 Back in September, everyone was a buzz with the “war on cops”. Every day we would turn on the news to another crybaby public servant- sad that their chosen profession of harassment and intimidation were not earning them the love and admiration they had expected.

The police and supporters were so desperate for support they they even stooped to making things up to the public!

Ruch told investigators that she stopped about a half-mile south of Dove Lane just before 5 p.m. on Sept. 2 for a Nissan Maxima parked on Route 309. She called for backup about 5:10 p.m. from the bottom of an embankment along the highway. The 41-year-old told authorities that a Hispanic man, standing six feet, two inches to six feet, four inches tall and weighing upwards of 260 pounds, came around the car, picked her up and threw her over the guardrail. Ruch told investigators that she had fired her Taser just before the assault, causing the man to fall. Emergency personnel flew Ruch to Lehigh Valley Hospital near Allentown, and police closed a section of Route 309 and surrounding roads as authorities launched a manhunt for the man

Ruch has been on medical leave ever since the incident, which may show a motivation for her story. The state police said from the beginning that things did not add up and now have made the determination that it was all a lie!

That’s right, a fake injury, a fake attack, a fraudulent medical claim all at the public’s expense! This was no small lie either. Lets be clear that EVERY cop within 20 miles were brought into this town to totally close off everything to search for this made up assailant!

If any of us caused this kind of mass public panic we would be cuffed and taken to jail. Not this woman though. Her badge has granted her the right to be served with papers for her crimes, by her mailman, in the comfort of her own home. Oh yea let not forget also while getting paid by our tax dollars!

Well at least the last part has ended since the department has finally decided to suspend her without pay pending the outcome of the investigation.

We can conclude one thing by all these false flags police keep throwing out…. The war on cops is not real.