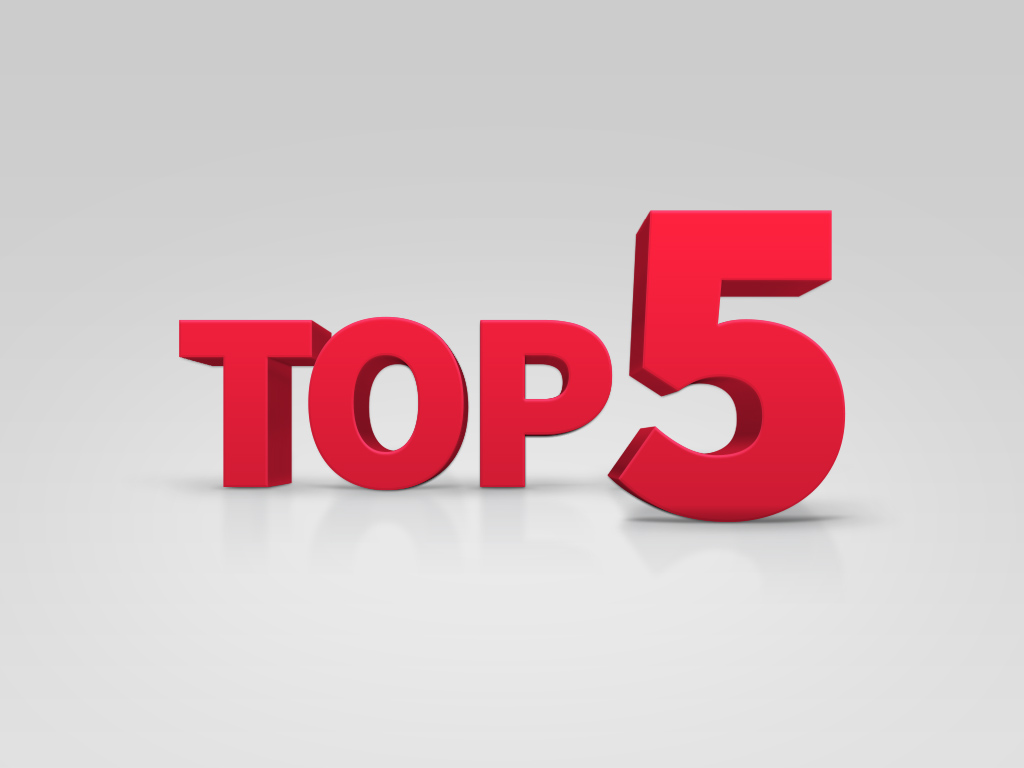 As the deadliest year in police history comes to a close I figured now is as good of time as any to review the “Top 5 Most Viewed Posts for 2015” at CopBlock.org. These posts consist of killer cops, CopSuckers and embarrassing revelations regarding police over the past year. To view these stories and think, “they deserved it” or “glad that wasn’t me” is to disregard the magnitude of the problem and, IMO, a great disrespect to those who lost their lives. We must learn something from these stories so that we can better ourselves. I hope you’ve learned something.

20-year-old Dillon Taylor was shot and killed by Salt Lake City Police August 11, for failing to comply with orders. The department initially refused to release body cam footage of the incident, then released only a spinet showing everything leading up to the killing.

Later, a full version of that disturbing and graphic footage shows an unarmed Taylor being shot before an officer handcuffs his lifeless body as it bleeds out on the pavement. (Read more HERE) While this was a rather shocking post for me to go so viral, because who really cares, I wouldn’t be surprised if most the traffic on this post came LEO’s themselves. With over 6,000 government related emails in the hack I bet many stopped by to check if their name, or email, had made the post. Additionally this story gained more traction when the Daily Mail (google them, they aren’t worth the hyperlink) ran an article trying to link this post to the suicide of a cop in Texas. Those claims were quickly dismissed and the list went on being viewed by over half a million people (Read more here).

#3 Cop Slugs Mom Repeatedly in Face in Front of Kids for Calling Dept. to Complain

Hahn – whose father is a cop – says she asked officer Kenyatte Valentine why police weren’t turning off the car’s alarm. The officer reportedly responded by telling the woman to mind her “own fucking business.”

Outraged at the officer’s behavior, Hahn says she told a man nearby what the cop had said and together they decided to start recording the scene – a move Valentine expressed his discontent for as he continued to curse at her.

In response, Hahn says she called a non-emergency police line to voice a complaint and then left. As she drove away however, Hahn says Valentine pulled her over claiming that she wasn’t wearing a seat-belt – before he and another officer pulled her from the vehicle and pinned her to the ground. See video below, read more here.

Family members say 28-year-old Jason Harrison suffered from bipolar disorder and schizophrenia and was in need of ‘mental help’ when his mother called police. When they arrive body cam footage shows Dallas police employees knocking on the door of Harrison’s residence before speaking with the man’s mother who can be heard informing the officers of her sons medical conditions.

Harrison’s family attorney Geoff Henley, said the video is an example what not to do when dealing with a mentally ill individual (read more HERE).

“Amiri King, you are a fucking intellectual mongoloid and an immoral sack of fermented yak shit. You are not funny, intelligent or any of the things that you think you are when you put on that goofy self-righteous grin and mouthshit out that menacingly annoying self-satisfied giggle of yours. You may have wowed a bunch of stupid bumpkins and cops with your dazzlingly absurd and half-witted spiel, but nobody with any decency or intelligence gives a pinhead of shit about your sophomoric jokes or bargain bin opinions, you vacuous low-grade imitation Jeff Foxworthy imbecile.” – Joshua Scott Hotchkin

CopBlock to Call it Quits: We Were Just in it for the Money

If you read Joshua’s post on Amiri (or any of his posts) you’ve realized he has a special way with words. In his “CopBlock Calls it Quits” post he really fired up the LEO’s and trolls that frequent this page. Believing what they had thought all along to be true, that we’re making boatloads of cash, many sprang to the post to get the dirty details. Many either never read the entire post or were unable to tell that it was satire, as it racked up an impressive 7,ooo shares and thousands of comments at the CB Facebook page.

While most the links above are post written by contributors that tell a tale of a certain event. There are also subpages to that of the blog here at CopBlock.org. These have been compiled and built over the (nearly six) years the site has been active. They have information ranging from how to, other groups, affiliates and more. The top three pages viewed this past year were:

#1 CopBlock.org Apps Page: It’s been said that the camera is the new gun. Well, a smartphone without a streaming app is akin to a firearm without ammo. Live streaming, police scanner and police/protection alternative (like Cell 411) apps are all listen on this page. Providing you with a variety of reviews, usages and recommendations.

#2 Film the Police Page: Documenting the actions of police employees can help protect you and others because it creates an objective record. You have the right to record anything in public – including, and some would say, especially – police employees. This page will provide you with a great base of knowledge for those interested, or curious, in filming the police.

#3 CopBlock.org Resources Page: The over arching page for all of the CopBlock.org informational subpages including but not limited too, the CopBlock Groups, Know Your Rights, CopBlocking 101, and Flyers pages. There’s even a “Welcome Leos” page and a soon to be released “Welcome CopSuckers” – thanks, Joshua – page. All are highly recommended.

*H/T to Pete Eyre who lead, created and facilitated the creation of many of these pages.