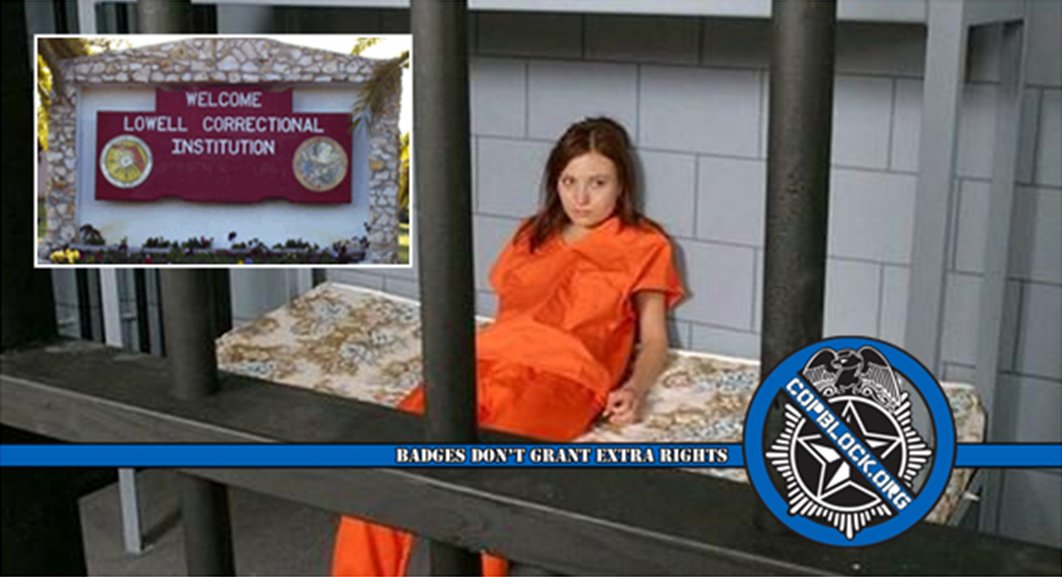 The state prison is no stranger to corruption and misconduct allegations but according to a scathing new report by the Miami Herald, ex and current inmates are alleging that they have been subjected to at least a decade of sexual abuse at the hands of officers and staff at the facility.

For over a year the paper has examined hundreds of pages of Lowell records including a decades worth of misconduct allegations filed against wardens, assistant wardens, chaplains, instructors and medical staff. In addition, the Herald has interviewed more than 30 inmates and reviewed four years worth of complaints filed at the prison between 2011 and May 2015.

The women accuse correction officers of doing everything from spitting in their faces and forcing them to flash their breasts, to making them beg for basic necessities like toilet paper and pressuring them to preform sexual acts – which often take place in isolated areas like bathrooms, closets, laundry rooms, and officers’ stations.

The inmates say many of the women comply because they feel they have no choice as failing to do so often results in being harassed and humiliated; having their jobs, bunk assignments, and family visits stripped from them; and even being sent to solidarity confinement.

Those who comply with the officers’ demands are spared abuse and awarded status within the facility, the women say, and are rewarded with thing like cigarettes, drugs, money, and food and other items from the outside like make-up, perfume, and hygiene products.

The Herald says that records and interviews suggest that Lowell administrators and superiors have covered up, dismissed, and ignored allegations for years, and also notes that their year long investigation found that nearly every time an inmate filed a complaint, she was forced into some form of solitary confinement.

According to the Herald, the women describe Lowell as “a system of flagrant sexual extortion, intertwined with habitual and illegal smuggling of drugs, tobacco and other contraband; excessive force against inmates for minor infractions such as talking in the chow hall – and a long history of officers forcing women to perform degrading acts.”

Prosecutors say sexual activity “akin to prostitution” is clearly happening at Lowell but assert that determining to what degree is difficult because much of the sex is consensual. Even so, it is a third-degree felony in Florida for an officer to have sex with an inmate and lawyers that have represented some of the women say that evidence of out-right rape at the prison is incontrovertible.

“We are looking into whether these allegations are not only a violation of civil rights, but an international violation of human rights,’” legal director for the ACLU of Florida, Nancy Abudu said. “The so-called punishment for an officer who rapes an inmate is to get transferred to another facility. Florida’s prisons allow officers to rape women in prison because the inmates aren’t considered to have any rights.”