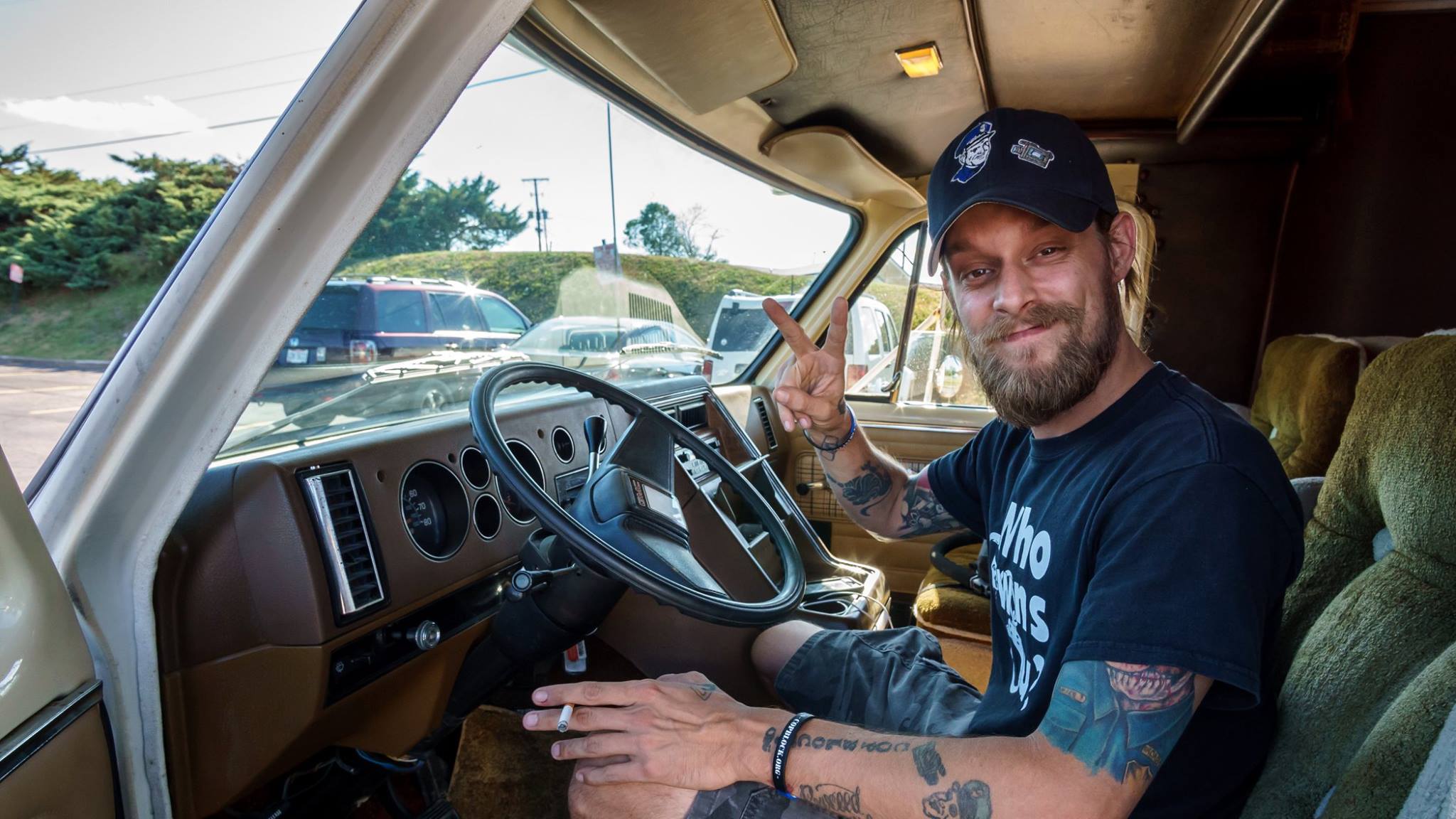 In November I held the first YouTube Live with Ademo broadcast that was held on Zoom due to technical difficulties but was overall a great success – especially for such short notice. I had the intention of doing a show every other week but wasn’t really thinking when I launched the first show because the second show would have fell on the Thanksgiving holiday. Nevertheless, I’m going to kick it up again for the last two weeks of the year.

The first show, and the reason behind the idea to host a bi-weekly segment, was supposed to focus on issues CopSuckers – particularly those from Civilians Against CopBlock – have with CopBlock (the idea), CopBlock.org (the website) and so on. Yet, not a single one of them showed up and most of them claimed to “have better things to do” than defend their positions. I would have thought it’d be easy for them, to defend their positions, since that’s what they claim to do one post at a time on their Facebook page. Nevertheless, I couldn’t force them to be on the show or to defend their positions so we had a solid group of folks who do believe that, “Badges Don’t Grant Extra Rights” on and it was a blast.

For this week’s show I’m going to start it off by talking about the CopBlock Network, it’s purpose, current state and where it could go with just a handful of active folks. Of course we won’t talk about that the entire time, unless interest demands it, so I’ll cover some posts from CopBlock.org too. The most disturbing to me in the last week were the two videos that surfaced showing police officers firing their weapons at unarmed, non threatening, individuals – see videos below.

After we get everyone caught up on the possibilities of the CopBlock Network and discuss these killer cops above I’m open to whatever questions you have. Again, to connect to “Live with Ademo” simply click HERE – I’ll go live a little before 9:00 pm on Thursday Night.

Is it Thursday at 9pm? Then click HERE to tune into “LIVE with Ademo” NOW!!!