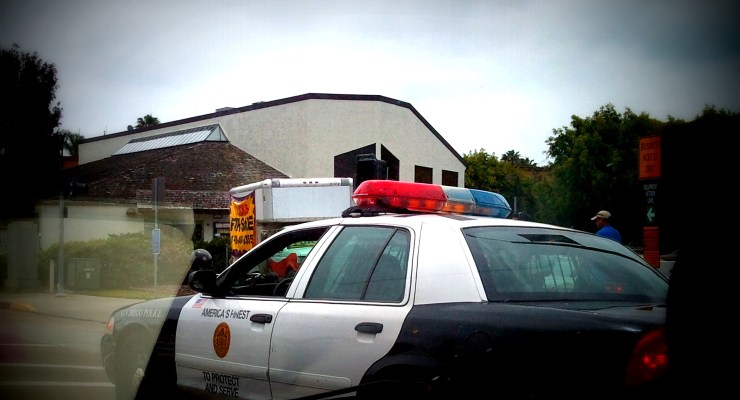 On the other hand, police themselves seem to rarely face such harsh consequences for minor transgressions. Indeed, they often face no consequences at all, and when they are charged and imprisoned, they are treated with a great deal of dignity and respect.

When innocent people are suspected of crimes, they are regularly beaten, tasered, have their doors kicked in, their homes ransacked, or have their pets shot. When ordinary people have committed minor crimes, they are often tasered or shot and killed. However, when police rape and murder, they are treated with surprisingly reasonable measures. (or maybe not so surprising – after all, the police essentially police themselves).

Perea was not beaten or tasered when accused of rape; he wasn’t even fired. Arevalos didn’t have his door kicked in and his house ransacked. Lazarus who was a violent, psychopathic murderer was disarmed non-violently, and faced neither a hail of 120+ rounds of bullets, tasers, fists, nor boots. This is not to say that murder suspects should be beaten, or that potential rapists should be tasered – but perhaps the rest of us are human beings as well, and should be treated in a similarly reasonable manner.