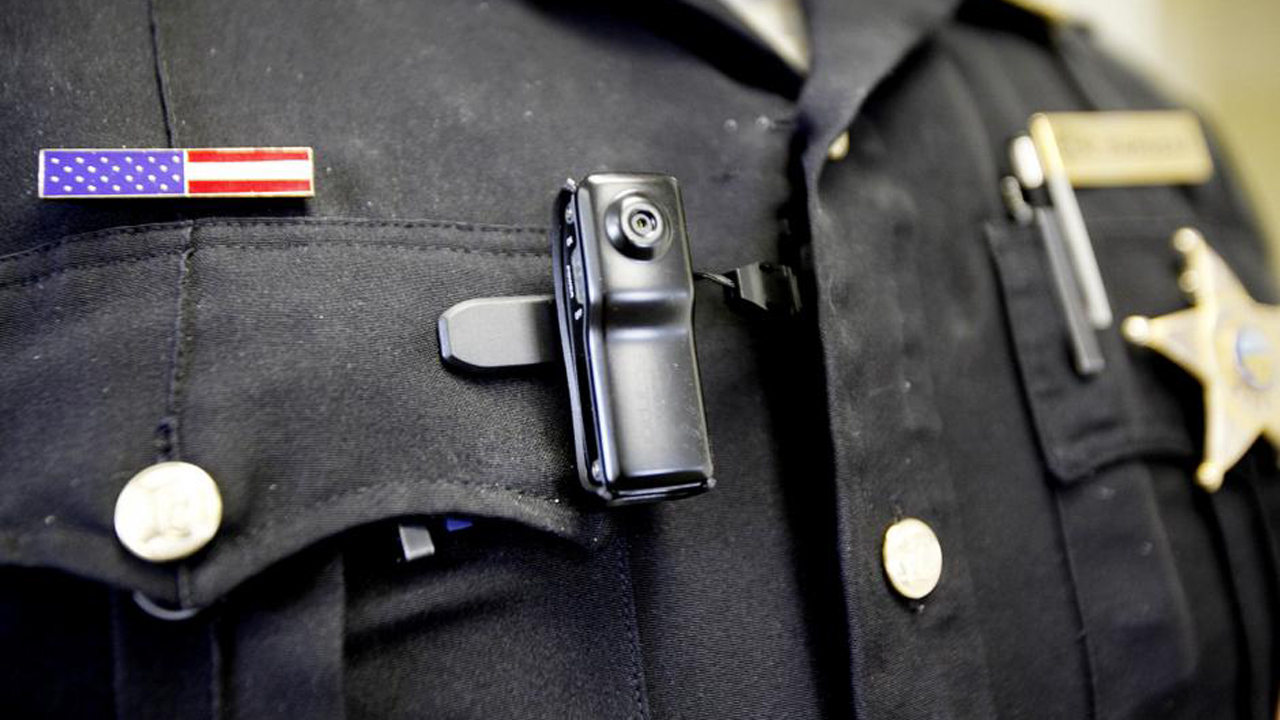 There has been 22 officer involved shootings in Chicago this year and a few of them have been caught on police operated video systems but not a SINGLE ONE of them has audio. The reason for this is because officers have been removing the antenna from the microphone that transmits audio and then throwing them on the roof of the Jefferson Park police station. A month and a half ago the discarded mic’s were spotted by a sergeant who reported the incident to Independent Police Review Authority.

Chicago police officers are required to wear microphones on their uniforms which transmits via their cars that are equipped with dashboard cameras. The microphone will transmit audio to the camera as long as the officer is within 1,000 feet of the car. If you were curious as to why there was no sound during the Laquan McDonald video, it’s because the officers had either damaged their mic’s or they were on the roof of the Jefferson Park station.

This is just another example of the widespread animosity for cameras or other recording devices by police.

The IPRA deemed 24 cases of misconduct serious enough to refer them to the states attorney in 2015. Out of the 24 cases, 22 were shootings and only three had dash-cam video accompanying them. None of those videos had audio.

Sally Daly, spokesperson for Anita Alvarez; the State Attorney for Cook Co., said there are questions about the missing audio in the majority of videos they receive from the IPRA.

Most, if not all, of the dashcam video we see doesn’t have audio,” Daly said. “There are questions about why these videos don’t have audio and they need to be answered. We certainly seek and want all of the available evidence, including video and audio.

John Gugliemi, who’s the spokesperson for the Chicago Police, said the interim superintendent understands the importance of ensuring the quality and workability of the department’s technology.

The superintendent has taken major steps to improve this, promising that any officer who knowingly turns off the audio function or otherwise does not follow department policy related to the equipment will face discipline…

According to Gugliemi of the 850 cameras the department has, 12% of them experience issues on a daily basis and 80 percent have non functioning audio due to operator error or intentional destruction.

Inspectors are also conducting random checks to make sure that systems are working properly and the department is preparing to upgrade its technology.

Chicago Police have been testing body cameras in the Shakespeare district and plans to expand the program to six more of the cities 22 districts next year.

Chicago is not the first city to run into problems when mandating the recording of officers on duty. Los Angeles police officers were busted sabotaging the mic’s for their in-car cameras as well. During an inspection 40 of the 80 cars in one patrol division were missing antennas used to transmit audio when officers are out of the car.

A court appointed monitor of the New Orleans police department said that police supervisors weren’t checking to see if their officers are in compliance with a policy requiring them to wear microphones, stating:

A non department issue camera worn by an officer during a drug raid prompted officials to charge another officer with manslaughter for shooting Wendell Allen. The officer, Joshua Colclough, is currently serving a four-year sentence for manslaughter thanks to this complete recording.

Ursula Price, an official with a New Orleans watchdog group, stated that:

It was really some of the only physical evidence in the case and helped show what happened in that shooting. The district attorney said the audio was instrumental in the prosecution and conviction.

Police officers — and their supervisors — admit skepticism about the microphones and cameras is widespread among the ranks. A source in the Chicago police department told the Chicago Sun Times that:

Department leaders, from the superintendent down, need to highlight examples of how the cameras have backed up police accounts or aided an investigation, the source said. “Unless we see videos showing good police work, you get the feeling that they’re only used against you,” he said. “Until we start seeing what the benefits are, it’s hard to get the buy-in from the officers.

Yet, I don’t want to rely on ‘Cop Logic.’ I’d much rather take the responsibility upon myself to record interactions with police and you should too. Clearly the police are afraid of their thuggish actions being caught on video and used against them so keep them at bay by recording them yourselves.