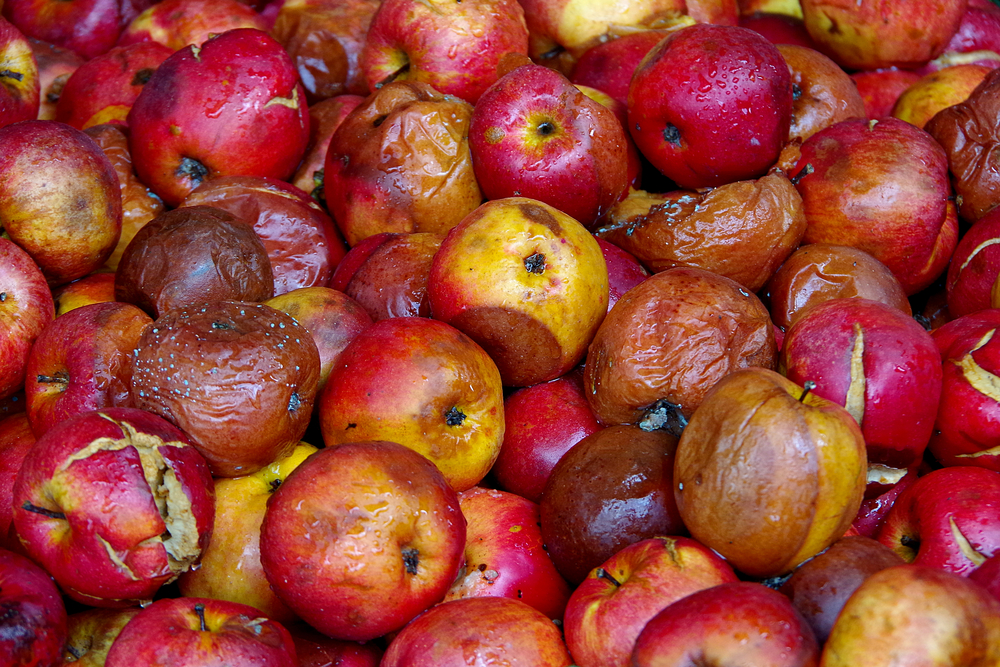 I completely and utterly reject the bad apples argument, Chicago just got caught with their pants down in a way that can’t be denied. Yeah, the guy who shot [Laquan McDonald] is a bad apple. But so are the other eight or nine cops that were there that said nothing, did nothing, let a lie stand for an entire year. The chief of police, is he a bad apple? I think he is. Is [Chicago Mayor] Rahm Emanuel a bad apple? I think he is. They’re all bad apples. That just shows that that’s a bullshit argument.

The Hollywood film director has been in the limelight for his remarks about police brutality and the subsequent promise by police to boycott his next film, the Hateful 8, ever since Tarantino made a speech at an October police brutality march in New York City. During his speech Tarantino said,

The president of the PBA called Tarantino a “cop hater” and “purveyor of degeneracy.” He also called for a boycott of the Hateful 8 – the new Tarantino movie. Multiple police unions supported the boycott and Jim Pasco, executive officer of the Fraternal Order of Police, said there is a surprise for the hollywood director, stating:

Something is in the works, but the element of surprise is the most important element,” Pasco said. “Something could happen anytime between now and [the premiere of ‘The Hateful Eight’]. And a lot of it is going to be driven by Tarantino, who is nothing if not predictable.

The right time and place will come up and we’ll try to hurt him in the only way that seems to matter to him, and that’s economically.

Pasco clarified that he was not threatening Tarantino.

Tarantino may portray some degenerate behavior in his films but what does that say about Pasco, who’s organization represents an institution thats primary complaints are excessive force and sexual abuse? The behavior of police, especially in the past 15 years, ironically proves that degenerates are attracted to a  career in law enforcement.

In response to the police boycott a petition to see the movie was circulated at Change.org. CopBlockers and many others pledged to see the Hateful 8 in theaters.

The premieres in Los Angeles and New York went off without a hitch and so far there haven’t been any “surprises” for the hollywood director. The worst thing for the movie so far was losing potential marketing tie-ins, as stated by Tarantino:

One of them was a fast-food restaurant that were going to do little Happy Meal kind of things, with character cups of the different eight and everything,” says Tarantino. “And that would’ve been really fun and really cool; we would’ve been breaking new ground for such a tough movie, to have those kind of tie-ins. But [those companies] got scared, and I understand why they got scared.

Either the master plan of the FOP was to have some promotional deals fall through or they realized stopping a blockbuster film is harder than covering up a murder, regardless, Tarantino hasn’t received any surprises for his statements about police murder.

When it comes to getting his point across, Tarantino said:

…the cops response to it [his statements] has made my point for me in so many ways,” he says. “They look really bad. Civil servants, even rhetorically, shouldn’t be threatening private citizens. They sounded like bad guys in an ’80s action movie.”

Hopefully more public figures speak out against the violence of the state. Opposing wars is very popular in Hollywood but when it comes to opposing domestic military everyone is quick to turn a blind eye. This is probably how we got into this position in the first place. A lack of skepticism and a propensity to treat authority figures with unquestioning obedience created a climate where the criminal actions of police officers are applauded by the public and encouraged by superiors.