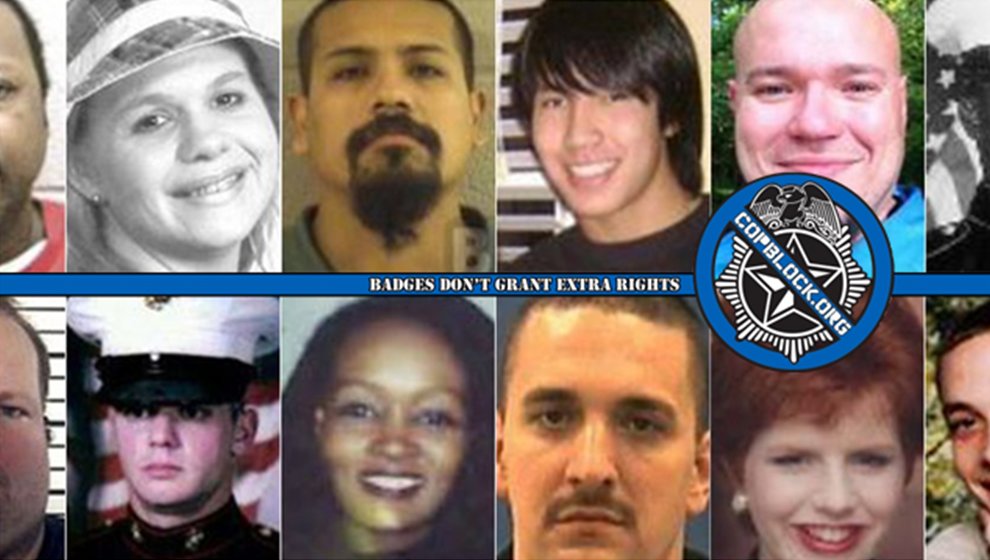 An investigation launched by the Atlanta Journal Constitution has revealed that roughly half of the 184 individuals killed by Georgia police since 2010 were either unarmed or shot in the back.

Along with Channel 2 News, the paper conducted more than 100 interviews, and reviewed thousands of pages of incident reports, investigative files, court records, and other public documents.

The undertaking has been heralded as the most comprehensive review of police shootings in the history of state – which have never been properly tracked or recorded by state or federal agencies.

According to the AJC, the findings of the study show:

In addition, it was reported in July that one-third of the fatal Georgia police shootings up until that point, involved people shot at their own home, often after cops responded to a call for help or a domestic dispute.

“So many of these cases involve somebody being shot in the back. It’s very, very troubling,” police shooting expert Philip Stinson said. “I can think of some very, very limited circumstances where it would be legally appropriate, but it’s rare circumstances… You can’t just shoot somebody that’s running away from you.”

The results of the investigation fly in the face of the fact that every fatal Georgia police shooting that has occurred since 2010 has been deemed lawful in the states criminal justice system without a single officer being successfully prosecuted.

The majority of the 184 killings did involve individuals who were threatening officers or others with guns and other weapons, but even when shootings appeared questionable, the officers got off scot-free.

A proposal expected to head before the state General Assembly next year will seek to hamper some of these special privileges by allowing officers to be questioned and cross-examined after testifying.

“This has to do with the integrity of the grand jury process,” said State Rep. Rich Golick, who chairs a judiciary committee in the General Assembly, in reference to the proposal. “Right now, we have a framework that allows for the possibility, the potential, for that process to be compromised or unduly influenced in one direction. That’s something we can’t live with.”