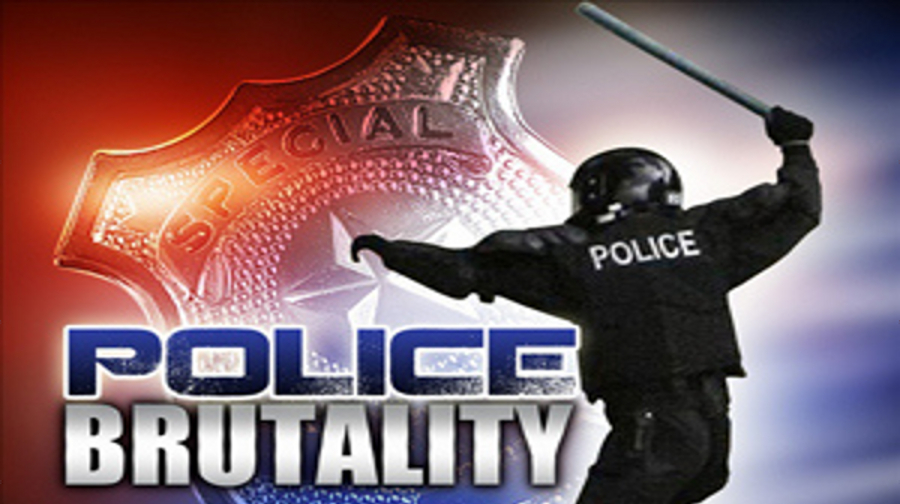 Last week, the City of Harrison, NY and the Harrison Police Department agreed to a settlement that will force the taxpayers to compensate Richard Triano $77,500 for a wrongful arrest and assault by Officer Stephen Barone that took place in July of 2006.

Via the Journal Gazzette:

According to the lawsuit, Officer Stephen Barone knocked on Triano’s door around 10 p.m., barged his way into his apartment and violently arrested Triano for what he said was stolen cab fare.

Triano said he and his mother heard Barone tell the cab driver, “Just say it’s Richie, because either way I’m locking up Richie tonight,” according to the complaint.

The lawsuit alleged that Barone grabbed Triano’s wrists and pinned him against the wall, cuffed him, dragged him across his front yard and “threw him into the back of a police cruiser.” When Triano’s mother protested, she was thrown to the floor, according to the suit.

Triano spent more than two hours in police custody before being released with a desk appearance ticket. He went to the emergency room at White Plains Hospital the next day and required “multiple surgeries” for injuries, including his bones and joints, the lawsuit said.

Officer Barone is himself currently a plaintiff in a separate lawsuit. In that case, he is suing two brothers arrested for burglary and the City of Harrison. He was shot by a fellow officer that lost control of his weapon who shot at their car when it had been stopped. Although there’s no indication that the suspects were an immediate threat at the time of the shooting (one of the suspects received a $172.5K settlement) and his partner mistakenly had his weapon set to fully automatic causing him to lose control, Barone maintains in his lawsuit that had they not been committing burglaries he ultimately would not have gotten shot.