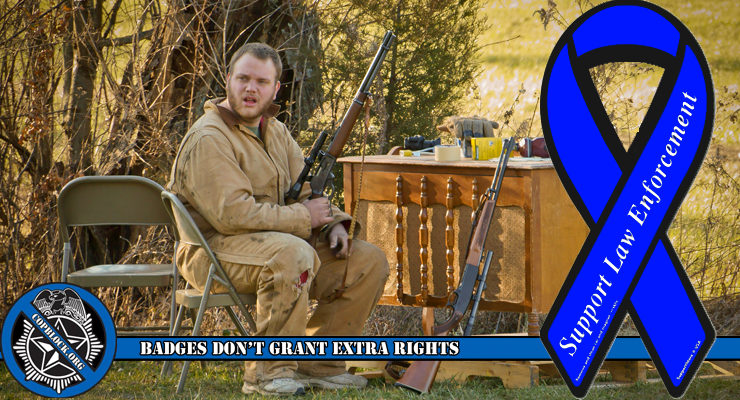 CLEVELAND, OH— 35-year old Travis Wayne Simpkins was shot and killed by an unidentified officer with the Cleveland Police Department at a gas station on Christmas Eve. The incident occurred around 6:30 PM in the 3800 block of W 3rd Street. Witnesses on the scene say it may have happened because of a tragic misunderstanding.

Jay Darvill of Parma told reporters that he was pumping gas across from a uniformed police officer at the station when he saw Simpkins walking up to the officer from the other direction. He said suddenly the officer spun around, pulled his weapon, and shot Simpkins 3 times.

“The dude was smiling, waving… then I heard 3 shots. Bam bam bam! It was all so quick,” says Darvill. “I just ran into the gas station.”

A store clerk who prefers not to be named told us, “The guy was lying on the ground. We all stood there watching in the store.  The cop walked over to him and took something off of his hip. It looked like a gun. A huge one. I was like, ‘That can’t be real.’”

A statement posted to the Cleveland Police Department website states that a 50 caliber handgun was recovered from the scene. In an interview with WCYL news, the deceased’s sister, Joelle Johnson, confirmed that he owned a Smith and Wesson 500 and often open carried it in a holster. Simpkins had also spoken with her recently about how he planned to stand guard to protect any police officer he saw pumping gas. “He just loved cops so much,” she said. “He said, ‘There isn’t going to be another Goforth on my watch.” Darren Goforth was a sheriff’s deputy who was shot and killed while pumping gas in Texas on August 28.

Donna Faison took cover in her car and heard what may have been Simpkins’ last words. “I’m pretty sure he said, ‘Did you get the bad guy? I wanted to get your 6, but I failed.’ I don’t think he even knew it was the police officer that shot him.”

Cleveland Police Department spokesman Adam Posticki told reporters, “Obviously we are still investigating, but it looks like our officer acted appropriately when faced with an immediate threat to his safety. This is just the War on Cops reality that we are dealing with today.”

When told that the officer who shot her brother was now on paid administrative leave and asked if the family hoped for criminal charges or disciplinary action, Joelle Johnson said through tears, “We all make mistakes. In the end, my brother cared most about making sure police officers made it home at night. I’m sure he’s smiling down from heaven knowing this brave officer has time off to spend the holidays with his family.”

Simpkins’ parents declined to be interviewed. A Blue Lives Matter sign was prominently displayed in a front window at their house in Middlefield Friday morning.

Note: This article is satire inspired by armed cop apologists pledging to walk up to unknown cops at gas stations to protect them.