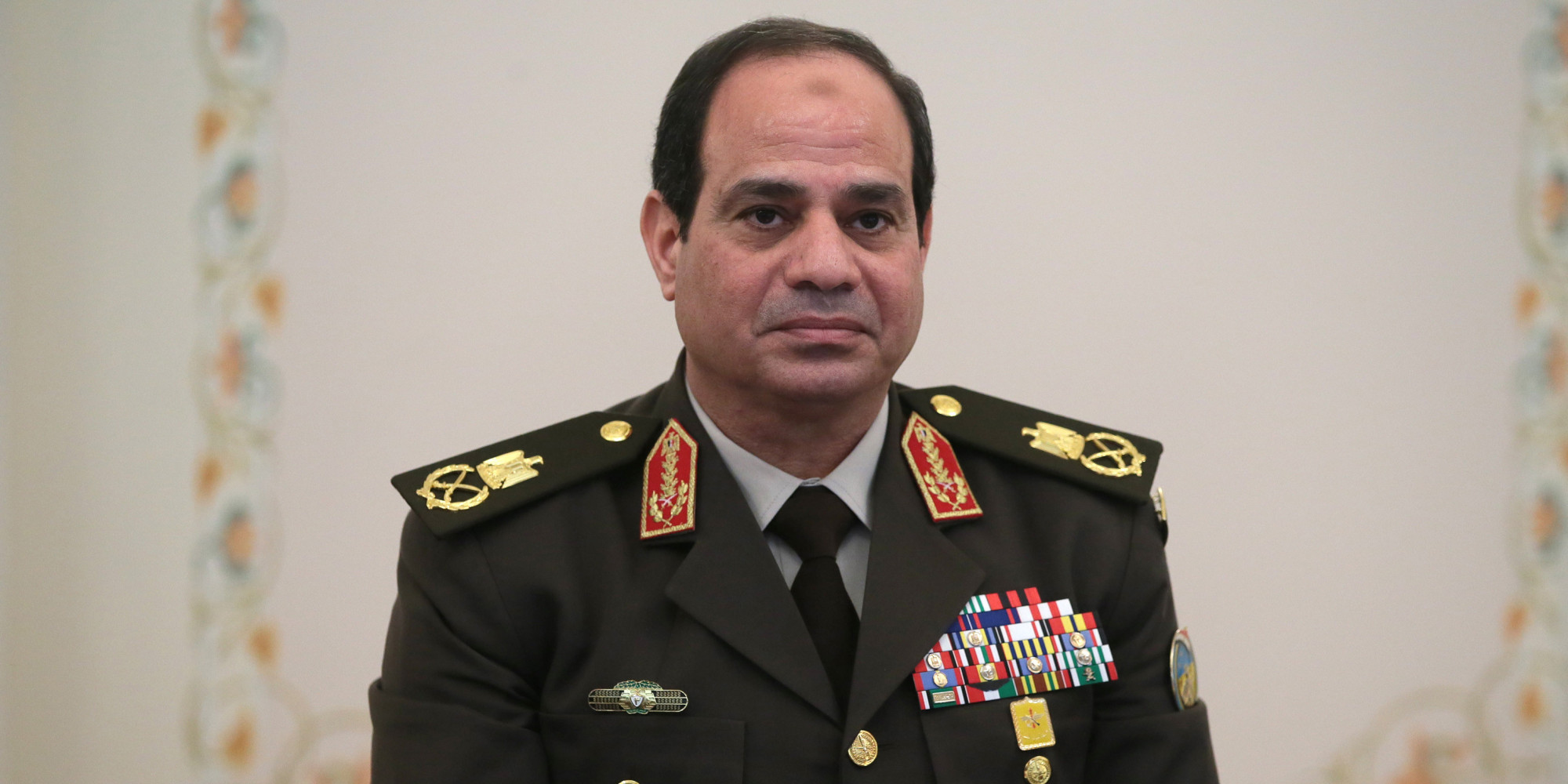 Saturday an Egyptian court sentenced two policeman to life in prison after forensic testimony was presented that they tortured Ismail Abdel-Hameed to death and severely injured Yasser el-Malah, another detainee, in 2014. Their sentencing comes as part of a new government crackdown on police misconduct. Not that it matters after being sentenced to life for murder but the officers also received an additional year for the abuse of Yasser el-Malah.

President Abdel-Fattah el-Sissi vowed earlier this month to punish abusive policemen in the wake of November deaths of several detainees. Most of us remember that police abuse was one of the main reasons for the 2011 uprising that removed former president Hosni Mubarak from power and the current president has urged the population not to resurrect the memory of the revolt.

Both of the convicted officers are currently fugitives on the run and were tried absentia in the Nile Delta province of Tanta. Should the officers surrender themselves to the authorities they will be retried for their crimes.

Mohamed Abdel-Aziz an attorney for the men said that they were arrested without cause during a celebration for the birthday of the Islamic prophet Muhammed. While being questioned the officers used electric shock and physical abuse to force El-Malah to sign the confession but Abdel Hameed did not.

The attorney alluded to the fact that government collusion might be the reason the officers did not appear at the hearing. The officers were strangely released before the hearing and that is not the procedure for people who are accused of torture and murder. This is the second case this month where an officer has been released and sentenced absentia.

Unlike the U.S. where killer cops are given light sentences, if convicted at all. Africa is sentencing their murderous officers to life in prison. It doesn’t seem to make sense that a country often viewed as a lawless wasteland of violence and corruption is addressing their issue with police violence more effectively than any of the solutions implemented in the US.

If the US had been a little tougher on police brutality especially when it comes to lethal force the prisons would be full of cops instead of peaceful drug users.

The officer who murdered Oscar Grant in 2008 was only sentenced to 11 months in prison for the summary execution. His partner was fired but allowed to join the military. While in Afghanistan it became known that he was abusing the unemployment system and collecting benefits while on active duty.

Daniel Pantaleo the officer who choked Eric Garner to death wasn’t even charged for the action. He was only placed on desk duty. The only person who was arrested was the man who filmed the murder happen.  Proving once again that police can kill on camera and still get away with it.

If police misconduct in important to you, consider joining the CopBlock Network and working with others who believe that “Badges Don’t Grant Extra Rights.” Also make sure to check out the groups section to get connected with copblocker in your vicinity.