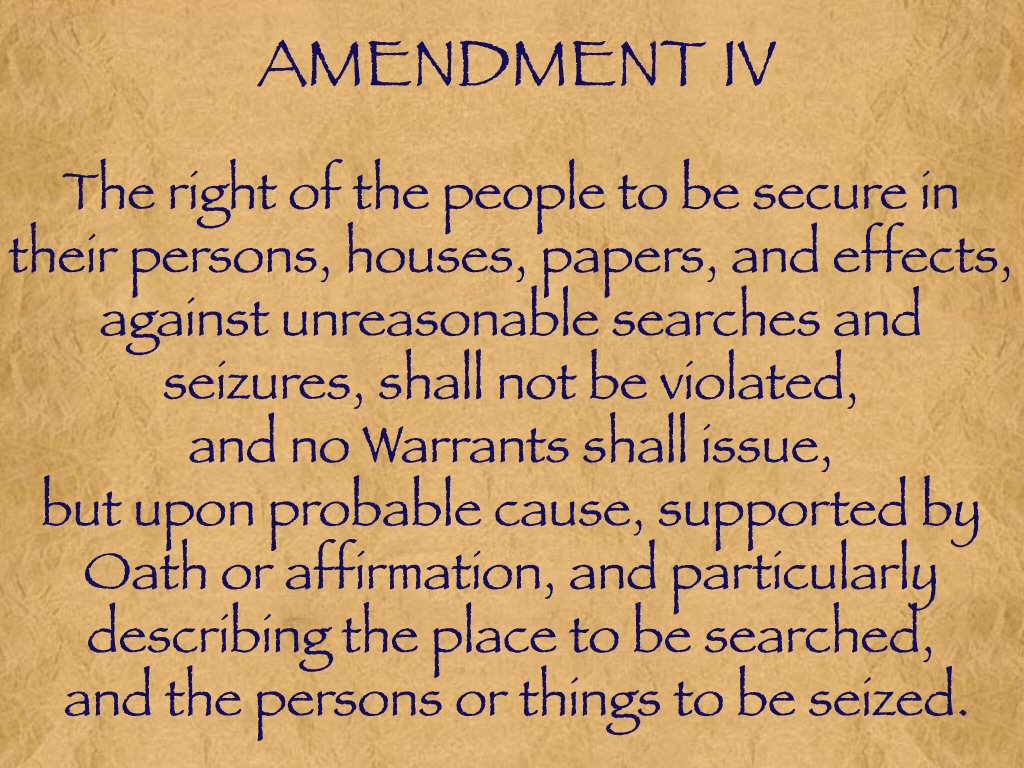 The following post was sent to the CopBlock Network, via the CopBlock.org Submissions Page by Paula Urquidez. On July 11, 2012 at approximately 9:30 AM, I was awakened by loud banging on my front door and my windows. I walked to the living room to see what was going on. As I  approached I could hear an unidentified male voice saying”open up its the police”.

I went to my kitchen window in an attempt to see what was going on. As I looked out, I saw a pewter Tahoe and a silver mini van.  I did not see any official vehicles or police units. At that time I made the conscious decision not to open the door, as I was fearful that it might be a home invasion attempt and my children were asleep in their rooms. It was my instinct to protect my children.

I stayed in the kitchen analyzing the situation. After approximately 20 minutes, I heard a male voice, later identified as John Moreno, senior officer for the Imperial County Narcotics Task Force and Street Interdiction Team, state “I have CPS here and we are not leaving until we talk to you.”

There was silence and then I heard someone fidgeting with the living room window screen. I once again panicked because through my education & professional experience I know for a fact that it is not customary for law enforcement to enter a home through a window. He proceeded to remove the screen and slide open the window. He lifted the blinds and stated, “its messy but I’ve seen worse, its fresh in there”.

The house was quiet, no TVs no talking, and he could not see me standing in the kitchen. He then called my children by their names, “Alexis, Estevan, Richard, we need to talk to you.” The children did not respond. He then pulled his head out, dropped the  blinds, and spoke to the other male, later identified as Officer Peraza. At this time, a third male voice could be heard approaching and he stated,”what’s going on here.” I could not understand what was being said as they lowered their voices.

I then heard the  blinds moving and I could tell that someone was entering my home.  I wanted to call 911, but I did not have my cell phone with me and I do not have a house phone.  I was paralyzed with fear and a million  thoughts ran through my mind.  I knew I had to protect my children, yet I had no weapon. I was prepared to do whatever it took to ensure the safety of my children.

I turned to go into the living room at which time I observed a male  entering my home through the window. I startled him and he reached for his service weapon and drew it. I put my hands up to show I was not a threat.  He opened the door and a woman and another male in plain clothes entered. Now there was also a local town cop in uniform name Officer Lyons present.

I immediately informed him that he could not enter my home through the window. I stated, “You can’t do that, that’s illegal. Where’s your search warrant?” He stated, “We don’t need one we’re here to check on the children.” I said, “You didn’t know the kids were here. There’s no noise, there’s no danger, no crying.” He stated, “I saw a little girl. I didn’t know if she was home alone.”

Although when he first opened the window, he called my children by their names and he knew I had only one daughter. And being that he knew her name, it is obvious that he knew her age which was 14 at the time. So she was not little.

I then identified myself as having peace officer certification, “I’m 832 certified, I know my rights.” He stated, “You were standing there the whole time.” I replied, “yes.”  He stated,”What were you doing there? I should take you in for obstructing.” I replied, “I was protecting my children, I didn’t know who you were, and I didn’t see any official vehicles out front.”

They then asked who was in the home and I told them my friend Rudy. They immediately drew their weapons and began yelling for him to come out. They pointed the weapons in the direction of the hallway and I begged them not to traumatize my children as I heard the doors to the rooms open. My eight and nine year old boys walked out of their room and saw the guns pointing at them. I instructed them to go back into their room.

Rudy then came out with his hands up and was immediately placed in handcuffs. He was not under the influence of any substance and he complied with the officers. The children were illegally interviewed as it was done without my consent or another adult present. Officer John Moreno began sweating profusely while I was sitting on the couch being questioned, so much that he unattached the side velcro straps to his bullet proof vest.

The other two officers were searching my home. There was no evidence of abuse, neglect, or drug use in the home.  I voluntarily went to test for CPS and was never contacted by them regarding the results so obviously they were negative for drugs. All this done without a warrant. My civil rights were violated when my expectation of privacy was violated and my constitutional rights under the Fourth Amendment were violated when the officer illegally gained access to my home through the window. Had I been weapons certified it is possible that I could have shot him thinking it was a home invasion and I would have been killed protecting my children.

I filed complaints with OIG, Special Litigations Division of Department of Justice, Civil Rights Violations Division at the White House, AND NOTHING CAME OF IT. I AM AND WAS DISGUSTED , WITH THE LACK OF SUPPORT I RECEIVED FROM A GOVERNMENT THAT I ONCE HAD SO MUCH FAITH IN…