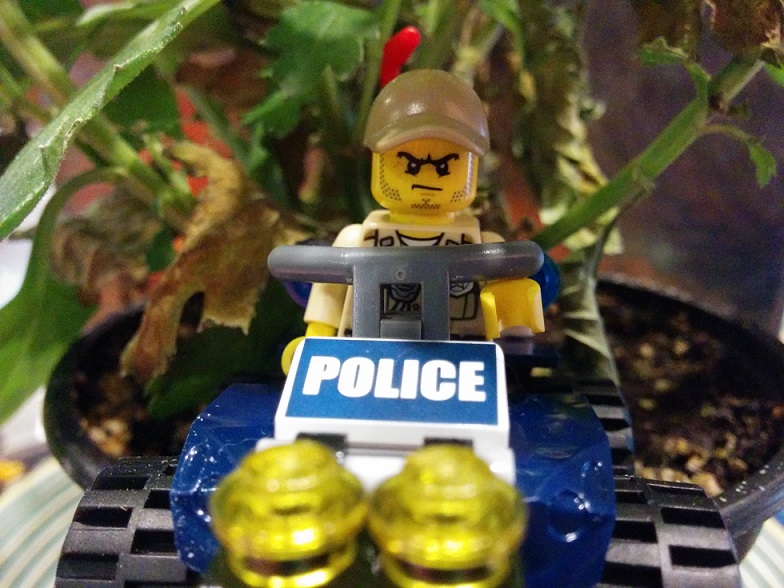 If you see something, say something.

The posters are everywhere in public, most noticeably at train stations and bus stops, and encourage Americans to report suspicious neighbors. Orwell would be rolling in his grave, but many Americans do not seem the least bit disturbed by overt calls by the government to subject each and every American to scrutiny and investigation by the police state.

As I’ve argued before, Americans are basically scared of every single fucking thing, but this is just another manifestation of it, and the government certainly knows how to manipulate a fearful populace to its advantage.

Such is an example of one of these announcements on my local train, though the wording somewhat differs: I boldly propose that if you see something, don’t say shit.

Obviously, there are qualifiers to this. If one happens to witness a murder, rape, theft, or some other violent crime against person or property, it is certainly worth intervention. Yet, most actions designated as “crimes” or other legal violations by the American justice system do not fall under this category.

Many Americans have found their lives inconvenienced or their livelihoods crippled, upon finding it is illegal to operate a lemonade stand, sell hot dogs, or braid hair without a license. Worse, some find themselves subject to the criminal justice system upon discovering feeding the homeless without government authorization is a criminal offense (here and here). As an example, in 2012, 40,000 bills were signed and set to take effect, covering all kinds of subjects, including abortions, immigrants, safer golf carts, and happy hours.

It should come as no surprise then, that the United States has the highest incarceration rate in the world, both in sheer numbers and per capita; much of this is for non-violent crimes, given the plethora of absurd laws in this country (see here and here).

Thus, one should be more than just a little wary of the government’s hortatory calls for all Americans to report their friends, neighbors, and strangers in the street for the slightest suspicious activity – even if stated goal is terror deterrence.

Only recently, Obama asked Muslim Americans to “root out” radical elements in their ranks. Understandably, Muslim Americans were somewhat irritated about being asked to undertake the vague task of identifying “terrorists” they probably have never associated with, and may not even know. This call upon Muslim Americans is particularly offensive, in light of the FBI’s activities in infiltrating American mosques. Not so long ago, congregants at an Irvine, CA mosque reported a person they believed to be a crazy radical to the Irvine police and FBI – only to find out he was an FBI informant tasked to infiltrate the mosque (more here).

This irritation is a normal, if not somewhat subdued response, to be compared with many other Americans’ zeal for turning in their neighbors. Neighbors have called police over petty things such as children playing alone for brief periods of time (here and here). One woman was harassed by 19 police officers when her neighbor called the police because the neighbor believed she was breaking into her own house. Another neighbor purportedly called police because she thought her neighbors were chanting “ISIS is good” during sex. Another man faced criminal charges after a woman walking in his neighborhood saw him naked inside his own home.

Many if not all of these situations were likely misunderstandings that could have been diffused by some dialogue or communication. If there is a genuine concern, it is not difficult to ask a child where his or her parents are, watch over the child for a few minutes until the parents return, or make a phone call to the parents. It takes 2 minutes to knock on a door and let someone know their curtains aren’t drawn and that everyone passing by can see that they’re naked. It takes only minimal effort to assess whether someone is truly breaking into a house, or if they just locked themselves out.

Yet people chose to call the police. The predilection for calling armed professionals over petty matters is rooted in cowardice, laziness, and a lack of personal responsibility. People want to “do something” but not the actual doing part, and the “See Something Say Something” posters everywhere only reinforce this culture.

Ultimately, all of this government fear-mongering is just another manifestation of America’s growing police state and overt totalitarianism.