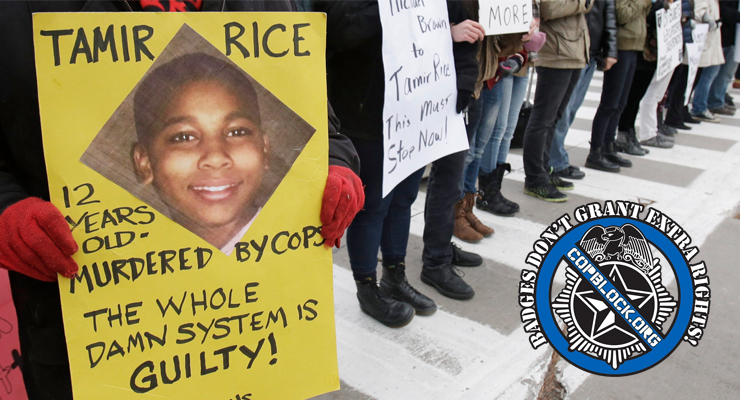 “A grand jury will indict a ham sandwich,” the saying goes. This is because, in grand juries, prosecutors enjoy zero oversight, leaving them free to present (or not present) whatever evidence they choose without any challenges, and in effect avoiding any political backlash.

For those not familiar with Grand Juries: they do not make a guilty/innocent decision. Their job is decide whether or not probable cause exists to file criminal charges.

Generally, Prosecutors impanel about 24 “grand jurors.” From there, it’s similar to a trial, the Prosecutor calls witnesses, and presents evidence. However, unlike a trial, a Grand Jury, is held in private, there is no judge, and no defense counsel. Thus, the prosecutor is allowed to present any evidence they want without interference or challenges.

In the Tamir Rice case, the Grand Jury failed to find probable cause to indict the officer. During that Grand Jury, the Prosecutor went out of their way to call in a “use of force” expert witness, who essentially “rubber stamped” Law Enforcement’s actions. Thus, in essence the Prosecutor presented a case of “justified force” to the Grand Jury and SURPRISE: no indictment.

Suggested reforms:
1) Preliminary Hearings, preform the same job as a Grand Jury in that their purpose is to determine probable cause. However, a preliminary hearing is conducted in open court, before a Judge (who makes the probable cause finding), the accused is present and represented by counsel who can cross-examine witnesses, object to evidence, call defense witnesses and make arguments to the Court.
2) Don’t use “local” prosecutors. Prosecutors work every single day with law enforcement. Moreover almost every prosecutor’s office has attorneys and or staff who are married/dating law enforcement. Clearly, this presents a conflict of interest, with the “fox guarding the hen house.”

These problems could be mitigated if States create a special group of Prosecutors, perhaps from the Attorney General’s office, who investigates all law enforcement shootings.