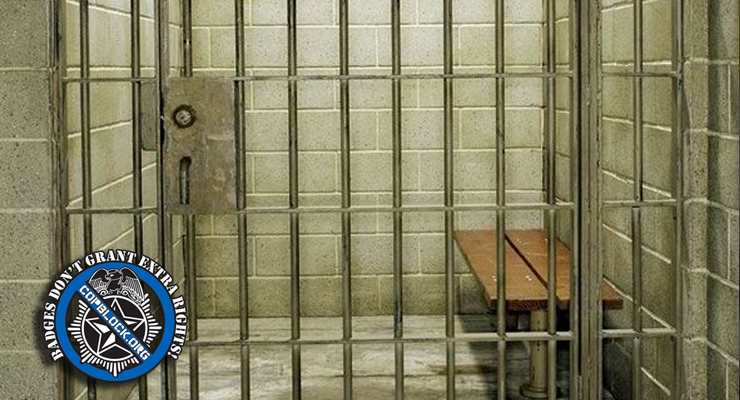 The following post was sent in by Fran Perrone, via the CopBlock.org submissions page. Within it she details the harassment and false arrest of her son by police in Delaware County, PA. and the effect that has had on both him and their family.

I don’t know what to do. I am scared that this fateful night will ruin my son for life. These cops are heartless, and mean, and well known to lock people up and make up charges. I want the world to know what happened to my son as he was peaceably walking down the street.

My son would have been out of jail for two years today, but a nightmare happened to him that has our family shattered for the New Year. My 24 year old son is on parole for drug charges and has been a model citizen since his release. He landed a job, found a girlfriend, and even got an apartment with her. He just works, pay bills, watches TV, and sleeps because parole allows little else.

However, on the night of December 30th he met his girlfriend to walk her home and had two friends with him. After they met up, they started walking home in Folcroft, PA (Delaware County). Suddenly, a police car pulled up and told the four of them to put their hands on the car saying that they were prowling and loitering, which was not true.

My son was outraged and began asking questions. The cop told him to shut up and face forward. Moments later, he asked why he was being arrested and he was handcuffed and slammed FACE FIRST TO THE GROUND and TAZED twice on his leg. The cops then arrested these four innocent people. They were treated like dogs for seven hours in a cell – no phone calls, no food, no nothing. In the morning, they all went to see a judge.

The other three were released with no charges, but my son was sent to JAIL with these charges:

I am going crazy. Yes, he made some bonehead moves years back but he has put that behind him and he was never a violent offender.