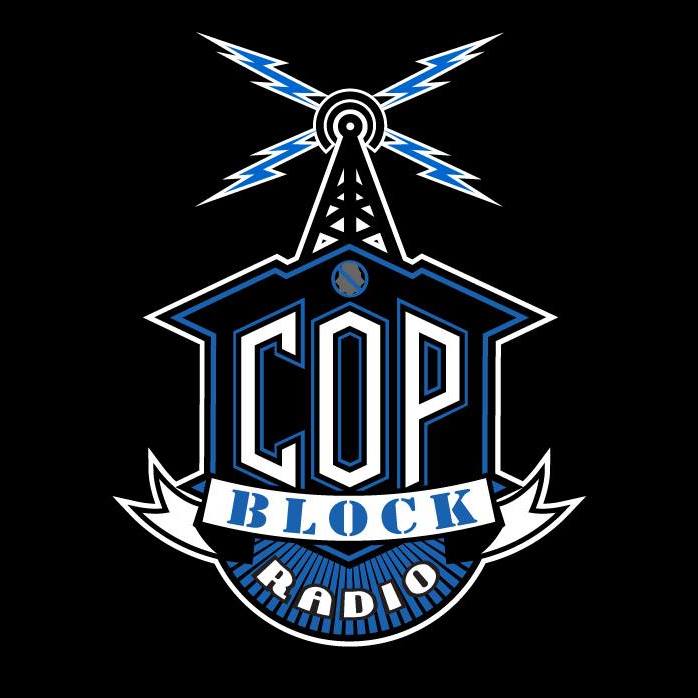 Welcome back to CopBlock Radio for 2016.

(On this week’s show we’re going to talk about the Tamir Rice Non indictment. We have a video of an interview with Samaria Rice, Tamir’s Mother. New Years Eve in a police state? (Were you stop and frisked  on New Years? Were any of you in Times Square or some other downtown gathering spot? Has the fun been sucked out of it?)

[Also we have the 12 days of Christmas contest winners to announce! ]

[And of course we are going to talk about the militia taking over the wildlife preserve in Oregon.

[Lastly,  “A Mothers Christmas Wish” It has been a year since Autum Steele’s death, attempts at justice over the past year.

Earlier this year I met the mother of Autumn Steele, who was accidentally killed by a Burlington, Iowa police officer who slipped while trying to shoot the family dog. After speaking with her mother and writing THIS ARTICLE detailing the case, we continued to keep in touch, and eventually I came to consider her a true friend. As a result, I have come to understand the tragedy of senseless police violence through a mother’s perspective, as well as framing different ideas in that perspective to expand my own thinking and empathy….
Read more here

All that and more on tonights episode. Tune in to hear the rest at copblock.org/show