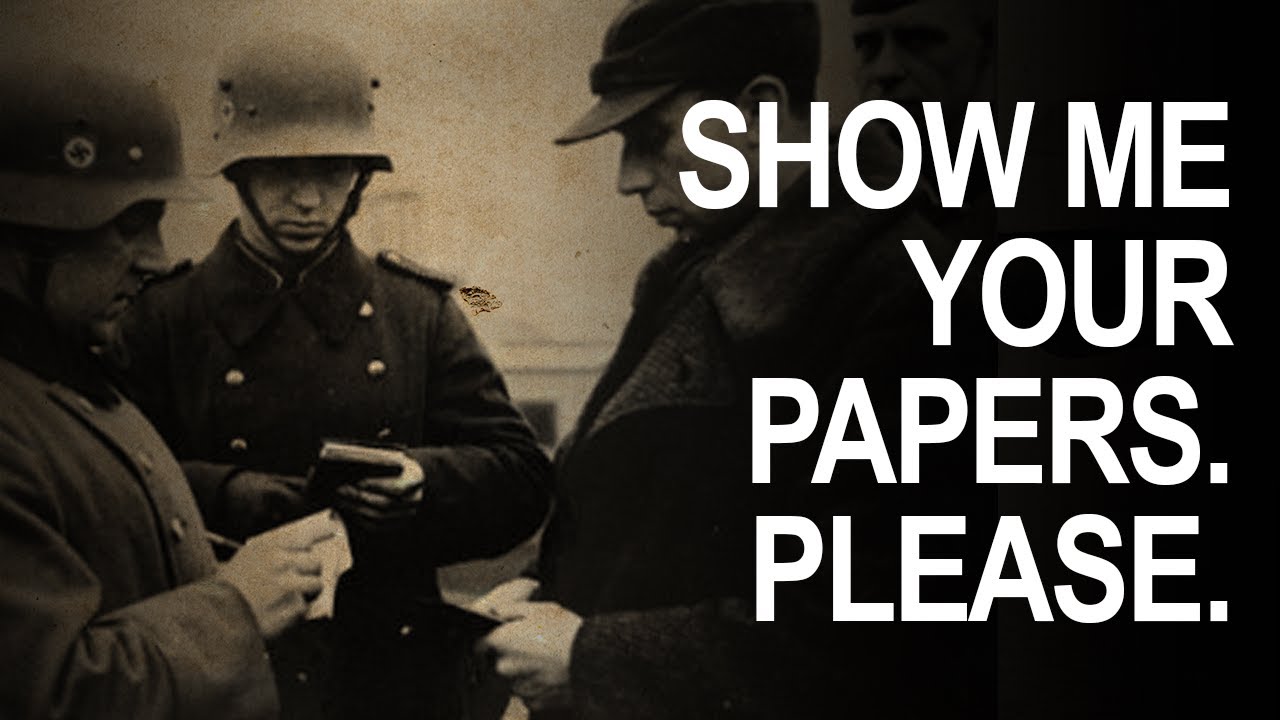 **The post below was written by Ryan Hammer and talks about refusal of identification laws. Hammer also submitted this post last week about a Nebraska Sheriff harassing an investigator. It won’t be long before you see his work here more regularly.**

Phillip Turner, also known as “the Battousai” on his YouTube channel, recently received the body camera footage from an encounter he had while conducting an audit of the First Amendment in Fort Worth, Texas.

For the record, in Texas, luckily, you have to be lawfully arrested before having to present identification to a police officer. If the only time you have to legally tell a cop in Texas your name is when you’re arrested, why wouldn’t EVERY Texas police officer know this?

So, here we go again where a man is standing outside a police station with a camera. Yes, to some people, that’s fucking weird. But to most actual businesses, “secret shoppers” are very, very common. A secret shopper is exactly what a first amendment audit is.

Fake shoppers go to restaurants and businesses while asking specific questions and keeping score of how well the employee performs. A lot of times the employee can be fired and or scrutinized if they don’t pass.

So, why are people crying when people are doing it to police? What’s the difference? As usual, proven with Turner’s videos, his audits in Texas are almost always failures on the part of police.

In the video, you’ll notice something awfully disturbing. A sentence that can’t be misinterpreted and the actions that followed. Mr. Turner was recording outside of a police station when Officer Grinalds and Officer Dyess of the Fort Worth police department asked for his identification.

Upon being asked for his ID, Mr. Turner referred to Texas penal code 38.02 which states, “A person commits an offense if he intentionally refuses to give his name, residence address, or date of birth to a peace officer who has LAWFULLY ARRESTED the person and requested the information.” That’s the sentence I mentioned that can’t be misinterpreted and is very important with regards to what happens next.

So, it wasn’t all that shocking when Mr. Turner was told he WASN’T under arrest and they still didn’t let him go. That’s right. He wasn’t arrested yet was still detained.

Police enjoy using certain phrases to people to express their concern of their safety including, “in this day and age.” That quote to peaceful citizens is getting beyond boring and pointless because according to police, mostly all shootings are justified. If they’re all justified, and police being killed in the line of duty is at an all-time low, what fucking day and age are we living in?

According to them, “this day and age” is a day where cops live and the most violent criminals are getting what they deserve without police even getting a scratch. Sounds like it’s a good day and age to be a cop. Not only was Mr. Turner detained, he was handcuffed, thrown in the back of a hot car and told that “this is what happens when you refuse to identify yourself.” A frightening statement considering the circumstances of what he experienced for simply standing outside a police station.

I would sit down at a table in their section and only ask for one dollar soup as the bus boy went to hand me the menu. After listening, his posture shifted a bit as he said, “In this day and age people don’t just sit at nice restaurants and only order one dollar soups.”

My polite response would be, “Do I have to order a certain dollar amount of amount of food?”

He would leave to confer briefly with the waiter and then the waiter would return to let me know I was wrong as he informed me, “If you want to stay in MY restaurant you’re going to order more.”

“Well, I’ll eat my soup and leave. Here’s money for my tab; I’ll wait for my food and the change,” would be my response to his admonition.

Of course, neither would return to my table for at least twenty minutes. My soup would be cold, looking as if it had a generous helping of fresh spit and my change would remain conveniently forgotten for the time being. Eventually, both would return indicating they want to give all my money back while saying how they’d take care the bill for me.

Not surprisingly, at a certain point of the long detainment, the body camera worn by one of the officers “magically”turned off. Mr. Turner was placed into the patrol car with the windows down and the air conditioning turned off in the middle of the day in Texas. According to Mr. Turner’s statement, which can’t be verified because Tinker Bell flew over Texas and dropped some magic dust onto the hands of the police forcing them to turn off the body camera, he claims he screamed to the officers from inside the cruiser about how hot he was while pleading, multiple times, to be let out. It seems Tinker Bell’s magic dust fell into their ears as well.

In the end, Mr. Turner was released without charges and never having identified himself.

So here’s the question for police. If you know that a person doesn’t have to talk to you and doesn’t have to provide identification or even their own name, what’s the point of holding someone captive if the situation is going to end, legally I might add, which is the same amount it began with, and that is none?

If this is what happens in Texas when you don’t “identify yourself,” I’m terrified to see what happens to someone when they don’t show them documents that they’re legally obligated to.