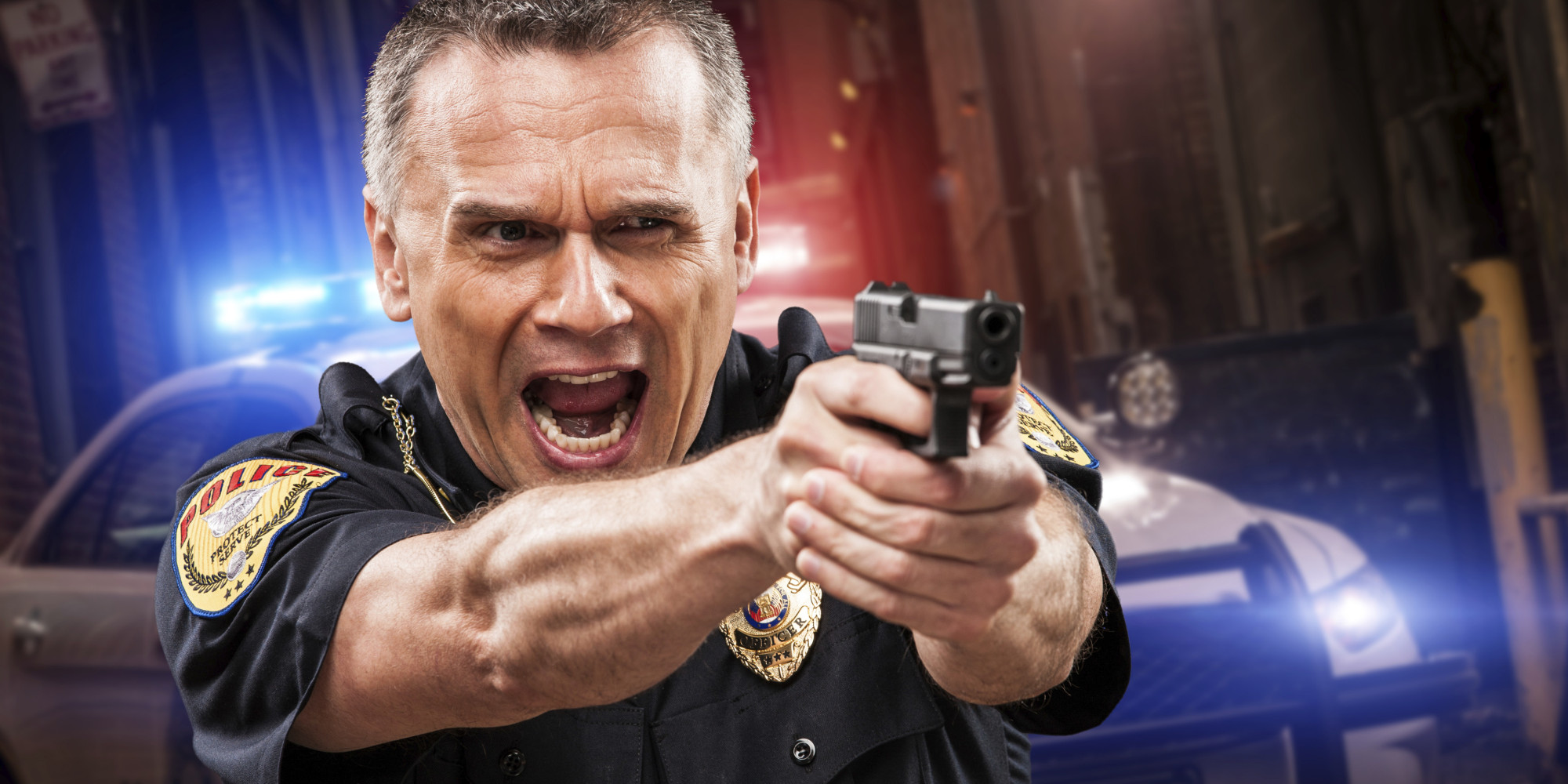 Marcus Jeter was arrested during a June 7, 2012 traffic stop on the Essex County Garden State Parkway in New Jersey. What happened during his arrest is a terrifying example of why we need cameras.

How close do you think this man came to being murdered? Police are trained to say things like “stop resisting“, knowing this will help to sway opinion to their side when they get to the courtroom. In the video, you can hear Officer Sean Courter shouting claims that Jeter was trying to get his gun, yet, thankfully for dash cam footage, we know he was doing no such thing. What was Officer Courter planning? What do you think would have happened if Jeter had reached to unbuckle his own seat belt instead of keeping his hands visible?

As is so often the case, the Bloomfield Police Department’s internal investigations department found no evidence of any wrongdoing by the officers in their initial “report.” The police department, of course, also did not produce all of the evidence on its own accord. Predictably, the missing evidence exonerates Jeter and is damning for the officers.

Thankfully, the mayor of Bloomfield, Michael Venezia stepped in and asked the local prosecutor to review the case.

Jeter’s lawyer sought the second dash camera video through an Open Public Records Act request. If not for the release of Officer Orlando Trinidad’s dash camera in the second police vehicle, which was initially withheld, he most certainly be in prison today.

Jeter filed a civil lawsuit against all three officers convicted in the stop which is still pending.

The officers, which seem hard to define as anything other than power tripping thugs were remanded to county jail on November 1st and they’ll face a sentencing hearing January 11. I’ll update you when that happens.

Additional Articles Regarding the Jeter Case here at CopBlock.org: