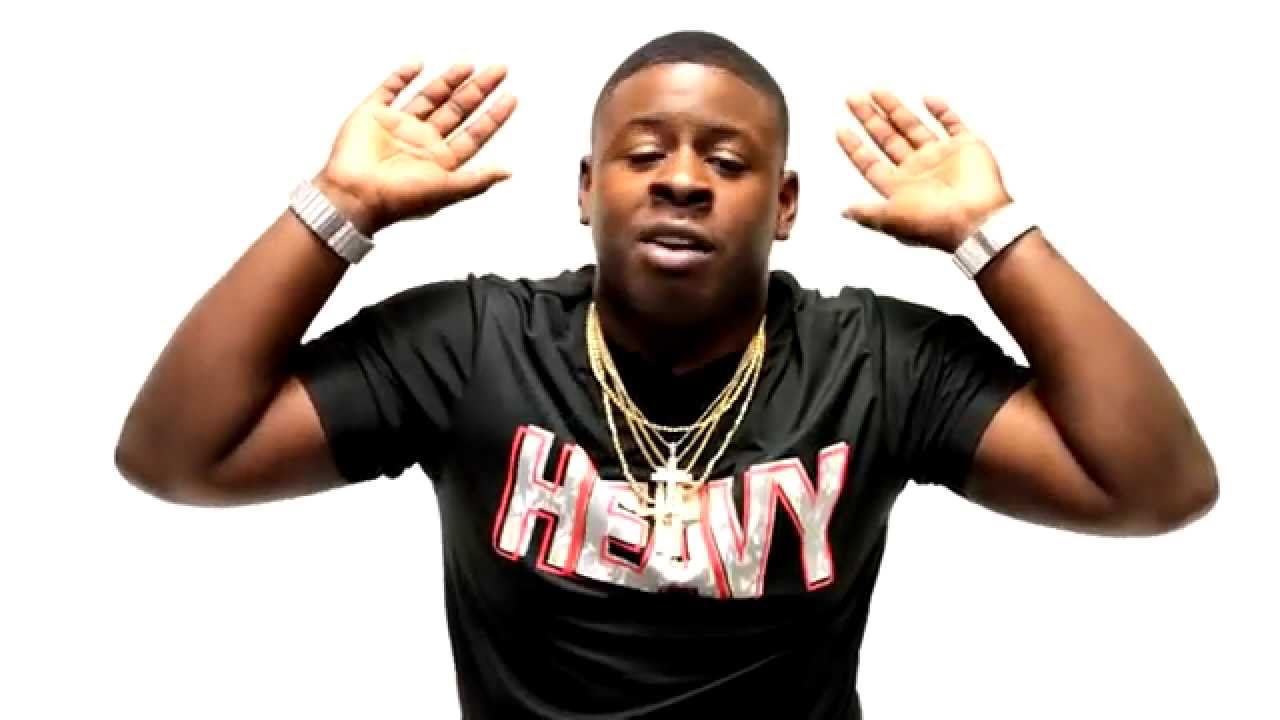 Blac Youngsta, a rapper signed with Gotti’s Collective Music Group, went into a Wells Fargo to make a withdrawal because he had plans to buy a car later that day. The transaction inside the bank went just fine but as Youngsta was walking out the door he was greeted by a number of Atlanta police officers. According to XXL:

After being detained for a short period, police apologized and let the rapper go freely saying they acted the way they did because someone had written a bogus check recently. “They thought I did it too, but I’m legit,” Benson said. “They confused me with whoever they were looking for.”

BY, who says he got the cash out to buy a new vehicle, recently took to his Instagram account to expound on the situation. Aside from a photo that shows him being cuffed on the ground by a police officer along with the caption, “Look how they treat a young rich nigga,” there are two videos of him explaining what went down.

Logic dictates that someone inside the bank had to notify the police. Which seems weird since anyone inside the bank most likely had the ability to verify who Youngsta was. In that regard his beef will be with Wells Fargo to further find the reasoning that police were called on him for taking out his money.

Yet, in terms of police, there are two interesting topics here. First, the police were called by the bank (presumably) and yet, they didn’t ask if they [the bank] had ID’d the man? Wouldn’t that be standard procedure for any large amount of cash? You’d think so and I hope he switches banks due to this.

Second, Youngsta mentions in the video above that the police kept $100,000 but doesn’t say what for? Why would the police have to confiscate the money? It seems that was done on scene when they realized Youngsta had over 1.2 million in his bank account.

At the end of the day Youngsta was pretty calm for just having cops draw down on him, a $100K of his money stolen and having to deal with the government bureaucracy that goes along with it.

How would you have reacted if the police drew their weapons on you for this? Would you have left the police officers drive off with $100,000 of your money? Let us know if the comments below.