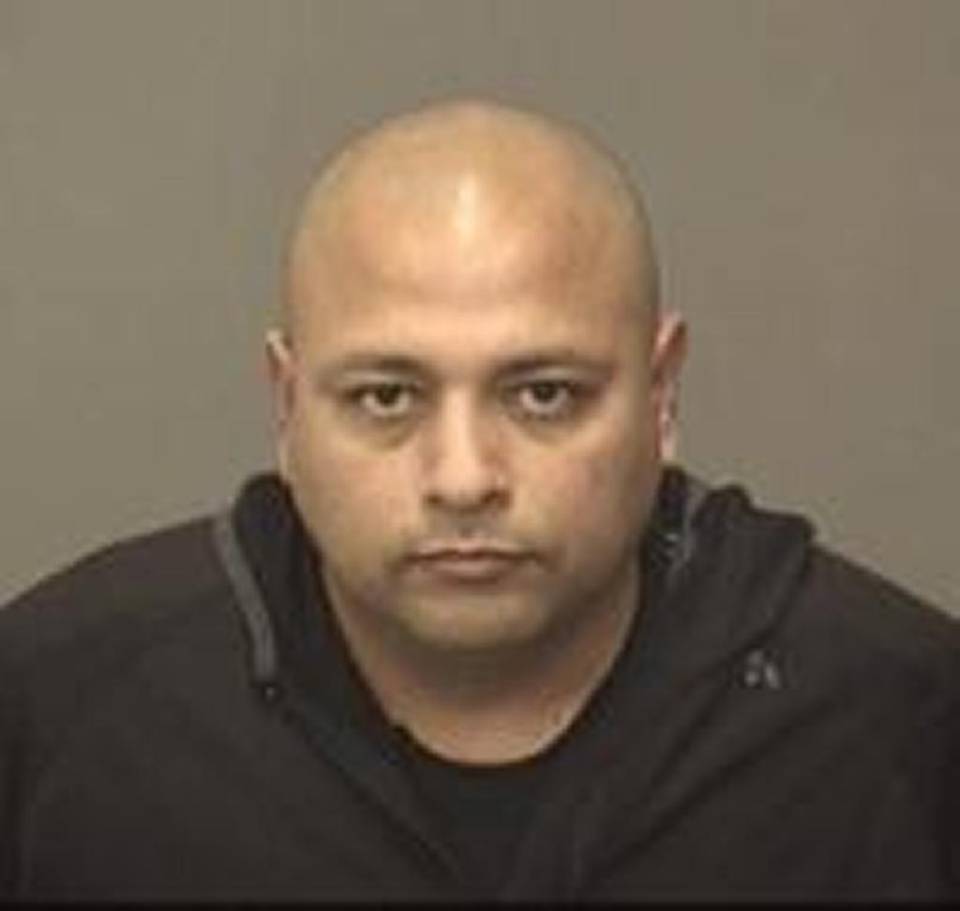 California Highway Patrol Officer Gilbert Gutierrez, 38 has been indicted on two counts of lewd and lascivious acts upon a child under the age of 14, the Merced County District Attorney’s Office said.

Authorities say the allegations center around a slumber party on July 21, 2015, in Merced County in which Gutierrez is alleged to have sexually touched a 10-year-old girl.

According to the District Attorney’s Office, Officer Gutierrez was booked into the Merced County Jail on Thursday and posted a $300,000 bail. He has not entered a plea in court yet. If convicted, Gutierrez faces up to 16 years in state prison, according to Rob Carroll, chief deputy district attorney.

In a questionable move, District Attorney Larry Morse II presented the case to a Grand Jury rather than a Preliminary Hearing claiming, “In these cases our primary concerns are to hold a person accountable for what they may have done and to protect the victim to the extent that it’s possible.”

Merced County Sheriff’s Office has taken on investigating the Gutierrez case. I am glad that another agency is investigating, but we know this tactic is often only lipstick on a pig.

Officer Moises Onsurez, a CHP spokesman said he could not say whether Gutierrez remains on duty or if he has been placed on administrative leave, citing personnel laws and protections from the California Peace Officer’s Bill of Rights.

Gutierrez has been with the CHP for about six years. He spent four years with the CHP in San Jose and transferred to Merced County at the beginning of 2013, Onsurez confirmed.

Gutierrez is scheduled for arraignment on Feb. 8.