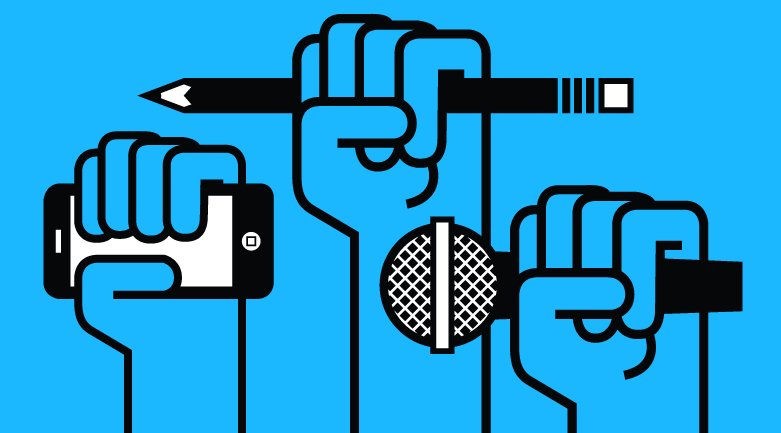 Under a new bill brought forth in South Carolina, journalists that wish to work for media outlets would be required to register with the state or else face fines and jail time.

Introduced by Republican State Rep. Mike Pitts on Tuesday, the “South Carolina Responsible Journalism Registry Law” defines “journalist” as “a person who in his professional capacity collects, writes, or distributes news or other current information for a media outlet, including an employee or an independent contractor.”

In addition, “media outlet” is defined in the proposal as “a for-profit or not-for-profit publication or broadcast program that provides news and feature stories to the public through various distribution channels including, but not limited to, newspapers, magazines, radio, television, and the Internet.”

In what is essentially requiring a government license to be a reporter, the bill says a person seeking to apply for a journalism position must send the S.C. Sec. of State’s Office “a criminal record background check, an affidavit from the media outlet attesting to the applicant’s journalistic competence, and an application fee” in an amount yet to be determined by the state.

According to the bill:

A person who works as a journalist without registering…

Pitts said he is “not a press hater,” but that the bill is meant to launch discussion about how Second Amendment rights are being treated in the media. In other words, he wishes to infringe on the First Amendment in order to protect the Second – or, he is just trying to make a statement.

“It strikes me as ironic that the first question is constitutionality from a press that has no problem demonizing firearms,” Pitts said. “With this statement I’m talking primarily about printed press and TV. The TV stations, the six o’clock news and the printed press has no qualms demonizing gun owners and gun ownership.”

The bill, which has been sent to the Committee on Labor, Commerce and Industry, is unlikely to pass but Pitts says that he has received strong support from several other representatives who are also questioning journalistic integrity. He maintains he wishes to at least get a hearing.

“Do journalists, by definition, really adhere to a code of ethics?” Pitts asked. “The problem that I have with the printed press is, like I said, it appears especially in the last decade to me each story has become more editorial than reporting. It might just be my perception.”

The proposal has already came under fire, with the Director of the S.C. Press Association – which represents 15 daily and 89 weekly newspapers in the state – calling it “outrageous and unconstitutional.”

“The Constitution doesn’t say anything about responsible journalism, it says free journalism,” Director Bill Rogers said. “I don’t trust the government to say who’s qualified to be a journalist, and I’m surprised he does.”