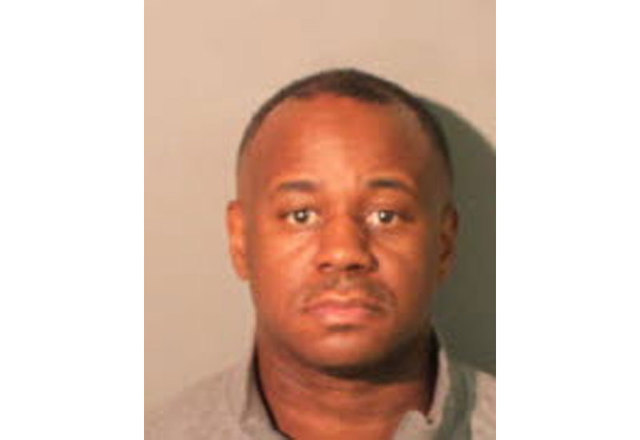 Many people would assume that if an officer stops and offers you a ride to school on a cold day, they could trust that person would be in good hands. It turns out, you should probably worry about where those hands are.

On February 5, 2015, Officer Derrick Abdul-Wakil offered a 14-year-old girl a ride as she was walking to school. Officer Abdul-Wakil was in uniform inside a marked patrol near Walker and Neptune in South Memphis, investigators said. The girl says that during that ride she saw Adbul-Wakil moving his hands under a coat on his lap while touching her face, cheek and thigh.

When she got to school, police were called to investigate.

The teenager’s ride with the police officer was caught on a nearby business’s surveillance camera.

He had stopped a 23-year-old motorist and told her to sit in the front seat of his police car, police said. He then allegedly fondled himself that time, too.

There is not much information about these cases available yet, so I will keep an eye out for updates.