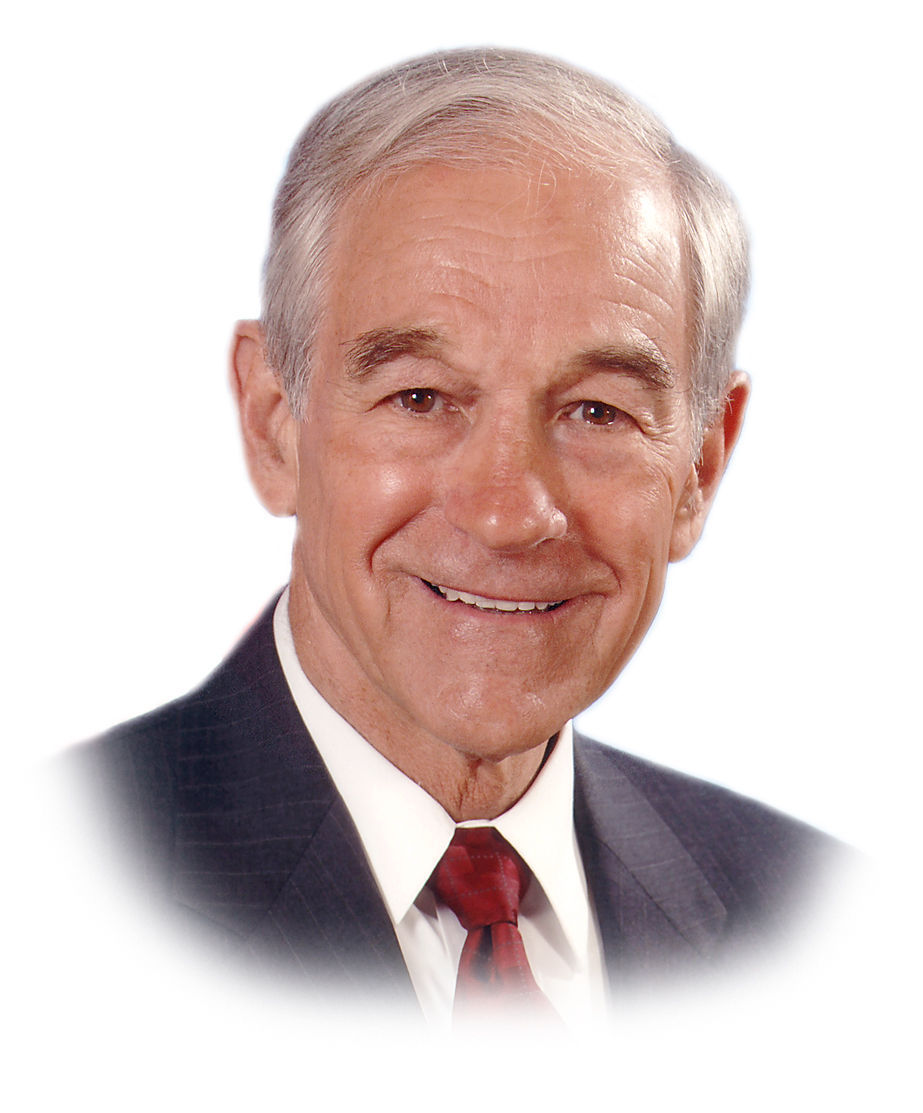 The following is a column written by former congressman Ron Paul for the Wisconsin News.

Passage of Sen. Mitch McConnell’s authorization for war against ISIS will not only lead to perpetual United States wars across the globe, it will also endanger our civil and economic liberties.

The measure allows the president to place troops anywhere he determines ISIS is operating. Therefore, it could be used to justify using military force against United States citizens on U.S. territory. It may even be used to justify imposing martial law in America.

The president does not have to deploy the U.S. military to turn America into a militarized police state, however. He can use his unlimited authority to expand programs that turn local police forces into adjuncts of the U.S. military, and send them increasing amounts of military equipment. Using the threat of ISIS to justify increased police militarization will be enthusiastically supported by police unions, local officials, and, of course, politically-powerful defense contractors. The only opposition will come from citizens whose rights have been violated by a militarized police force that views the people as the enemy.

Even though there is no evidence that the government’s mass surveillance programs have prevented a single terrorist attack, we are still continuously lectured about how we must sacrifice our liberty for security. The cries for the government to take more of our privacy will grow louder as the war party and its allies in the media continue to hype the threat of terrorism. A president armed with the authority to do whatever it takes to stop ISIS will no doubt heed these calls for new restrictions on our privacy.

Following last year’s mass shooting in California, President Barack Obama called for restricting the Second Amendment rights of any American on the “terrorist watch list.” The president also used the attacks to expand the unconstitutional gun background check system via executive action. Can anyone doubt that Obama — or a future anti-gun president — will use the absolute power to do whatever is necessary to stop terrorism as a justification for imposing new gun control measures? Using the war on ISIS to justify more gun control will be particularly attractive, since even many pro-gun politicians will support gun control measures if they are marketed as part of the war on terror.

As the American economy faces continued stagnation, and as challenges to the dollar’s status as the world’s reserve currency mount, an increasingly authoritarian government will impose new restrictions on our economic activities and new limits on our financial privacy. In particular, our ability to move assets out of the country will be limited, and new reporting and other requirements will limit our ability to use cash without being treated as criminals or terrorists. Those who carry large amounts of cash will find themselves at increased risk of having the cash confiscated by government agents under civil asset forfeiture laws.

If Sen. McConnell’s declaration of perpetual war passes, presidents could use the war on ISIS as a justification to impose new restrictions on our use of cash and our financial privacy via executive action. After all, they will say, the government needs to make sure cash is not being used to support ISIS.

The only way to protect both liberty and security is to stop trying to impose our will on other countries by military force. The resentment created by America’s militaristic foreign policy is ISIS’ most effective recruiting tool. Adopting a non-interventionist foreign policy that seeks peace and free trade with all would enable the government to counter legitimate threats to our safety without creating an authoritarian police state.

Ron Paul is a former congressman and presidential candidate. He can be reached at www.voicesofliberty.com.