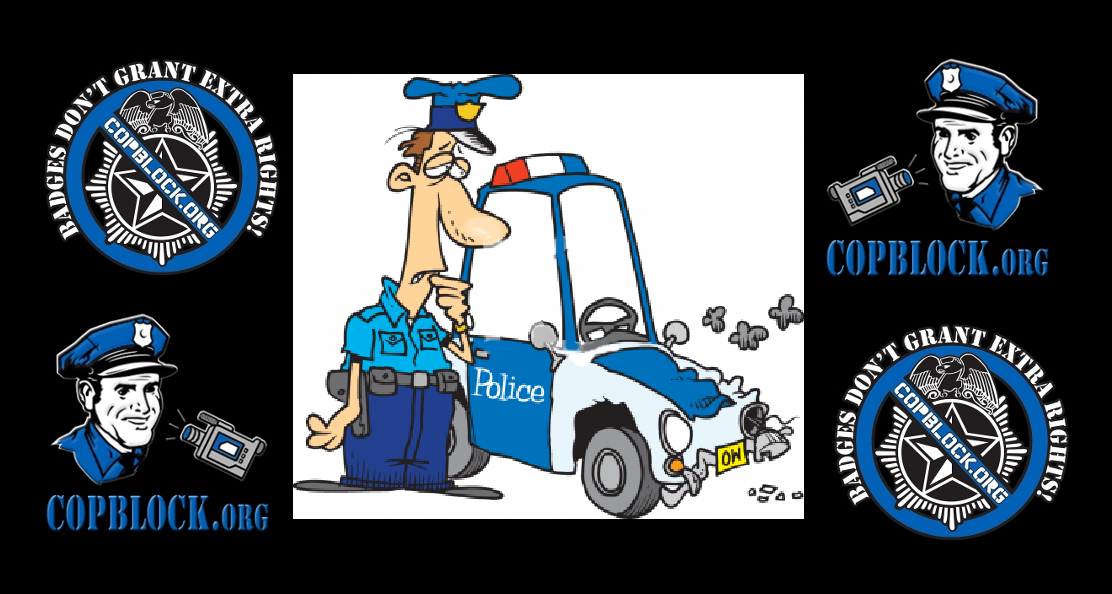 The following story was sent to CopBlock.org via the submission tab. Submit your story HERE.

St. Petersburg, FL – On November, 14, 2015, the submitter was involved in a hit and run incident involving a police vehicle. The responding officer, Officer Malone (Badge# 32964) of the St. Petersburg PD, handled the incident poorly (as a means to cover-up the incident). The victim in this story did not provide their name, but goes on to describe his/her experience:

I was the victim of a hit and run. The responding officer made many mistakes. First off, he refused to take one of the witness’ name/contact information & disregarded her statement (she said the car’s bumper was dragging on the road after the crash). They could have followed the marks to find the car.

Officer Malone wrote the wrong date on his report. He never took a photo or measurements of the CRIME scene. He stated that my airbags did not deploy (they both did). He later admitted that he never even looked in my car & more. Now onto the lack of investigation.

The accident happened in downtown St Petersburg, FL. There are seven surveillance cameras in just the first two blocks. I was struck by a 2006 Ford Crown Victoria Police Package. The department still lists the car as unknown on the report. I provided them with a photo of the car that, I believe, is a production line sticker put on at the factory. A VIN number can be obtained from this sticker to find the actual vehicle involved. The police department refused to contact Ford directly. Instead, they dropped by the local dealer, who couldn’t help them. The sticker is from the corner marker assembly.

In my photo, it also shows the car has a black out grill that only comes on POLICE CARS.

Seems to be yet another case of a badge granting its user special privileges. Any other person involved in a hit & run would be tracked down & prosecuted. The fact that the responding officer wrote incorrect details & ignored witness testimony screams of a cover up.

Feel free to contact the St. Petersburg Police Department to ask about this incident (refer to the report number 2015-058791) and why they are trying to cover it up.