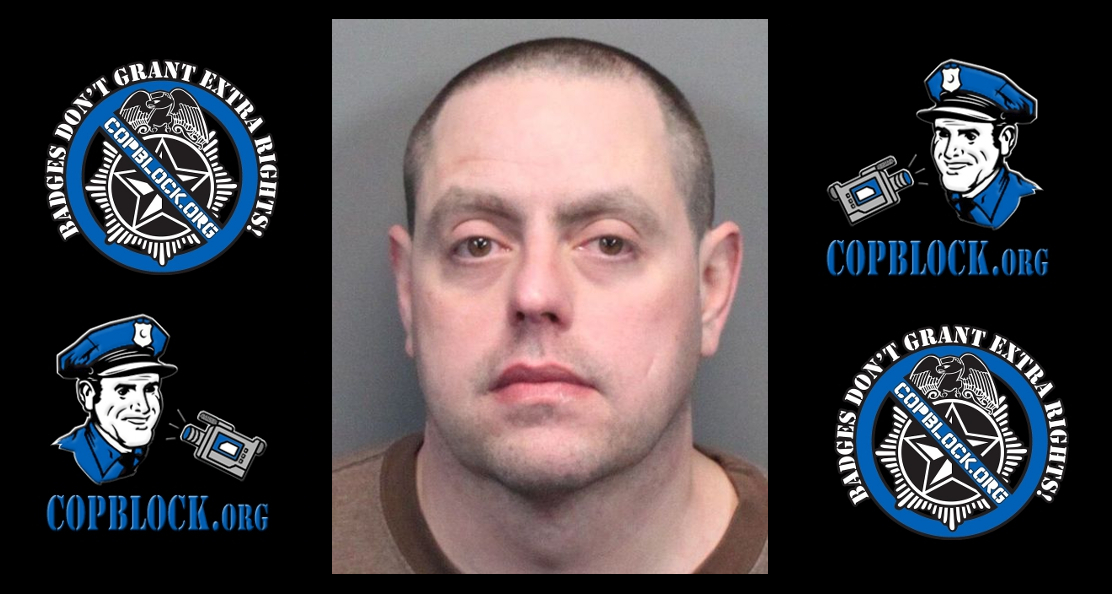 Apparently, Nevada Highway Trooper Christopher J. Wirtanen worked up quite an appetite while out generating revenue for the State in Reno. Unfortunately, he also worked up quite a thirst along the way. The fact that he decided to satisfy his “thirst” before going for food didn’t really work out well for him or for a local Jack In The Box last weekend. Seems he took the drive thru concept just a bit too literally.

Via the Reno Gazette Journal:

Officers had responded at 2:31 a.m. Friday to a call of a car crash at the Jack in the Box on 5095 S. McCarran Blvd. Upon arrival, they found a silver Volvo resting on the curb near the entrance of the area shopping complex, according to the police report.

In the report, officers said they found Wirtanen alone in the car.

He then traveled across the parking lot, the police report said. An investigation showed that the driver traveled eastbound across the parking lot and drove up onto a planter box, striking some bushes. The driver then struck the raised curb with the front of the car before stopping.

In the report, officers said Wirtanen had admitted to drinking at least five Coors Light beers about an hour before he reportedly crashed. He had a breath alcohol content of .186 from a preliminary breath test, more than double the legal limit of .08.

Wirtanen was taken off the road and placed on desk duties, Department of Public Safety spokesman David Gibson said in an earlier interview.

“Nothing is going to happen as far as him being back in a car until he goes through the courts,” Gibson said.

He was also subject to an internal investigation pending the outcome of the arrest to see if he is able to return to his job on the road, Gibson said.

Wirtanen declined comment and referred comments to Gibson on Thursday. It was unclear if he had an attorney.

Wirtanen had made 23 DUI arrests in the past year. He was cooperating with the investigation and was due in court next on Feb. 1.

That last paragraph contains an interesting little tidbit that he’s been averaging close to two arrests a month for the same thing he is out there doing himself. This is also an interesting little prediction/Freudian slip from DPS spokesperson: “Nothing is going to happen as far as him being back in a car until he goes through the courts,” Gibson said. All the Good Cops up there in Reno will make sure he’s back in that car generating revenue and hypocritically arresting drunk drivers.

BTW, Coors Light? Dude, if you’re going to get tanked up, wreck the town, and potentially waste your life, at least be classy about it and drink something sophisticated like PBR.