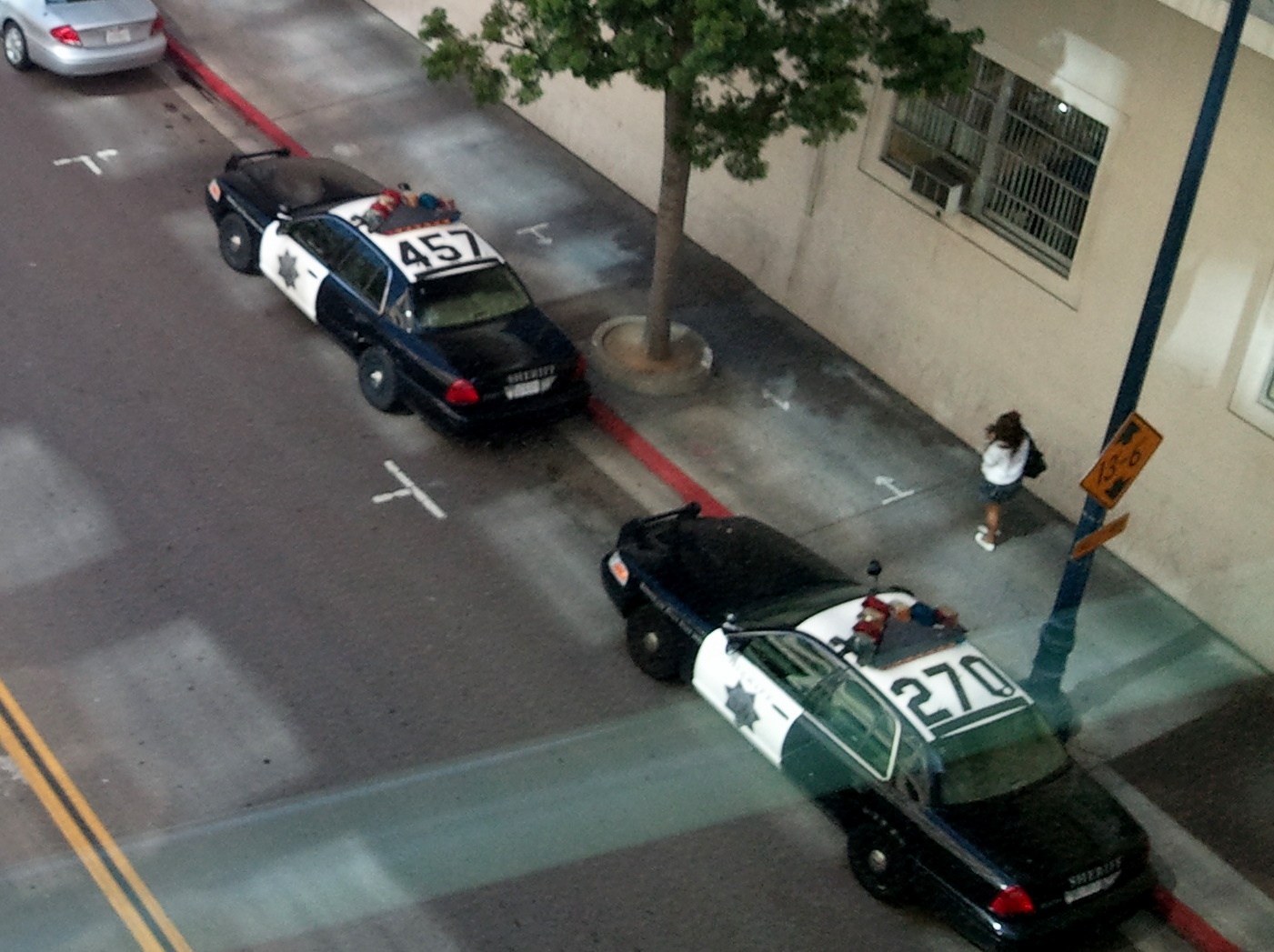 So often we hear stories about officers stepping out of line and aggressively asserting themselves without reason. But this story is different. This story is about a cop who tried to stop the violence.

Officer Regina Tasca has worked for the Bogota, New Jersey police departmentfor 11 years. She had an exemplary record. One day in April, 2011, she received a call to assist with the transport of a 22 year old male to the hospital because he was psychologically distraught. The call came in from his mother who was beside herself with worry for her adult son.

Officer Tasca arrived on scene and immediately began to put the man at ease. “When the call came, I heard that a couple of officers from Ridgefield Park were coming to provide backup, which I thought was OK,” Tasca said. But when they arrived the young man grew nervous. “He noticed them and asked me, ‘Why are there other police offices here from another town?’ Then he said that he was leaving, and he moved maybe two or three steps when one of the Ridgefield officers jumped him.”

Sgt. Chris Thibault pounced on the non-aggressive man and tried to handcuff him. The second officer, Sgt. Joe Rella, “assisted” him by jumping on top and punching the unarmed man in the head. The man’s mother looked on and screamed helplessly for the cops to stop pummeling her son.

In the midst of the chaos, Officer Tasca, intervened. She did not assist her brothers in blue, but chose instead to pry the officers off of him and pull him to his feet.

Was she commended? Were the officers who tackled the passive male investigated? No, on both accounts.

Instead, Officer Tasca was asked to turn in her weapon and was suspended. This week, she faces a hearing where she will possibly be fired.

And the two officers who did the tackling? They were never even investigated.

Unfit for duty? Perhaps they are right. She’s unfit for duty as the only ethical officer amongst the gangsters of her police department. But she IS FIT for service to citizens as a police officer, protecting and serving the public.

Thank you Officer Tasca. You remind us of what public service can be.