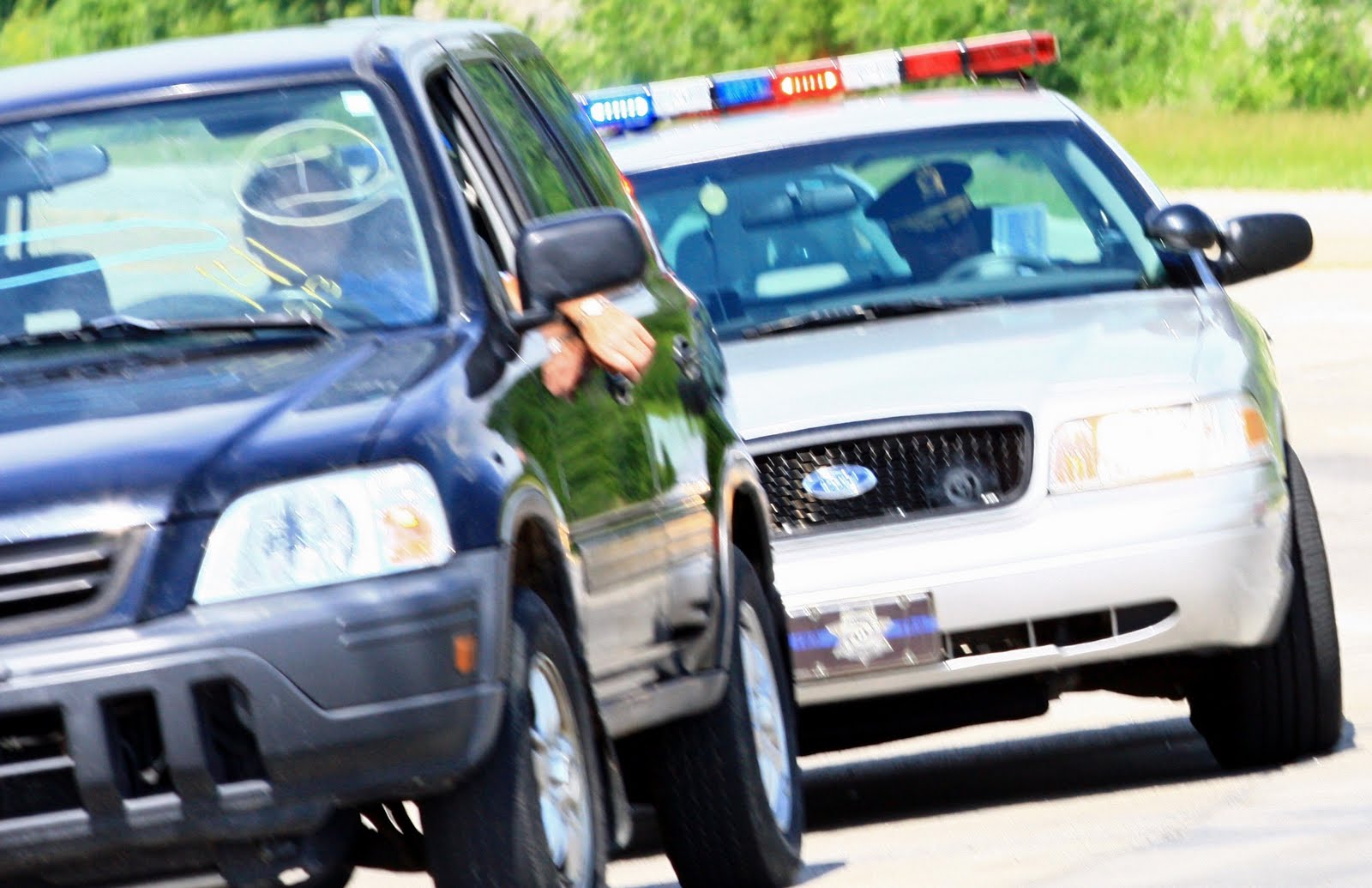 Articles CopBlock Submission
February 3, 2016February 3, 2016 Ademo Freeman 1361 Views bambuser, cop block, copblock, copblock.org, Corruption, extortion, film the police, Filming police, fines, joseph royce, Justice System, michael bollard, municipal court, no victim no crime, Police brutality, rights, traffic violations, trial, wayne township
742
SHARES
FacebookTwitterGoogleRedditTumblr
DiggLinkedinStumbleuponMailPrint
Michael Bollard was pulled over on October 20th, 2015 and issued 6 tickets from Officer Joseph Royce (original post here, video below). Bollard believed he was given so many tickets because the officer noticed his CopBlock.org Shiny Badge (that does NOT grant extra rights) while conducting the stop. Since October Bollard has had a number of court appearance and concluded the case with a trial at the end of last month. Below is the video of the original stop as well as Bollard’s update. There’s an interesting twist that may shed light on why the book was thrown at Bollard as well, seems the arresting officer had an interesting job before becoming a Bully State Agent.
The rest of the post are the words of Michael Bollard whom I’d like to thank for being so detailed with his case. He had video of the stop, reports scanned and gave his account on all matter. This is what makes it really easy for us here at the CopBlock Network to provide assistance to those who fight to highlight the police state.

Since the posting of the original article with the Bambuser video I have received support on what I do locally around here – trying to hold officers and departments accountable along with creating a better community by being fair. I don’t normally disrespect cops in a sense to just disrespect them however I give respect when it is due. With that being said, when I started doing my research into this case, I have found that the officer that wrote these 6 tickets was a previous co-worker in the security industry that I am working in now. He was fired from the security company for misconduct and at the time was in the deputy program which is the “pay your way” program as a special class II officer. You’re probably asking “well why didn’t you say anything on the traffic stop?” and that’s because at the time (and since I haven’t seen the officer in 3 years) I didn’t recognize him..

Most of my time on this was waiting on their end to which they only gave me 3 out of the 20 items I have requested.. stating that the dashboard camera doesn’t exist and that there was nothing else they can offer me other than to try and request it in court.

The items they gave me were a copy of my 6 tickets, a blank CAD report (which is not the officer log) and a 3 minute audio recording of the officer running my information (see docs at end of post). Mind you the traffic stop was 24 minutes and there were four officers on the stop.

Now, with these documents in mind and a letter pretty much stating to go pound salt for a second time from the sheriff department. I went into court with the intention of adjourning the case and having a court ordered request be put through so I can receive my other requested documents. The prosecution stated there was nothing further to offer including the primary officer’s log. The judge stated to me that the trial will have to commence being that they have nothing further to give me including the other four officers patrol logs.

During this time I tried preparing questions at the last second while the officers testimony was as follows (or as I remembered it):

I proceeded to question him in the lines of establishing groundwork. He did not observe speed, he did not know what lane I was in and he did not see me operate the phone but only move it to a cell phone mount. I did plead guilty towards the two equipment violations of no front plate and third brake light out. I asked the officer if he used a decibel meter to monitor my exhaust to which his answer was predictably no. I asked why backup was called for a minor traffic stop as he stated there was only three officers when the video indicates four. He stated that the other officers were not part of the traffic division.

Final ruling was the careless operation and wireless cell phone charges were dropped (2 points and a total of $580) while I admitted guilty for the two violations (no front plate and third brake light) and was found guilty for loud exhaust even though there wasn’t a decibel meter used but only subjective perception.

Of course this information is not like some of the stories posted on here where people are being hurt or shot. However it’s a display that the sheriff clearly is in it only for the money, not protection. They only protect their own by withholding information and lying in court, not to mention, the possible bias that the officer may have had since I was a co-worker with him at the time.

– NJ A2280 – Requires Certain Police Vehicles To Be Equipped With Cameras (Attached As PDF)
References to Contact Bollard For Liberty:  For Question, Comments and Concerns