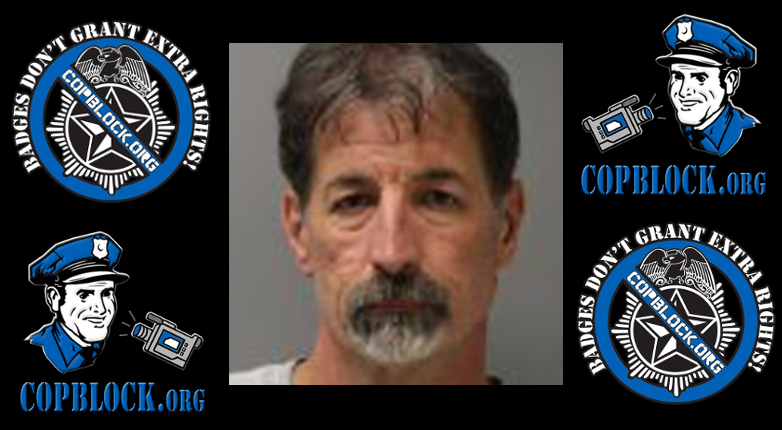 Ogdensburg (NY) Police Detective Harry McCarthy, who was already facing charges for uploading pornographic images of a 16 year old girl, has now been charged with “having a conversation” with a sixteen year old boy at an Advance Auto Parts Store in Oswegatchie, NY. Previously, he had been charged with felony possession and “promoting an obscene sexual performance by a child” after he was caught uploading a photo of an underage girl having vaginal sex with a man.

From the description in court records, McCarthy was apparently caught by Google’s system for monitoring child pornography.

Court documents say one image of a prepubescent female having vaginal sex with an adult male was uploaded May 19 at 8:26 pm from McCarthy’s residence at 2332 Montgomery Street.

Court papers say the image was uploaded using the Google Gmail service, with an email address of Loverbouy.girl@gmail.com.

Subpoenas were sent to Time Warner Cable and the addresses came back to McCarthy’s Montgomery Street address and the Ogdensburg Police Department, 800 Park Street.

McCarthy’s lawyer Gary Miles has stated, “Harry McCarthy is one of the top 10 best police officers I’ve known in my 32 years as a lawyer.” At first glance, that seems like a bit of an outrageous statement, but he’s probably being honest about that. It’s a bit of a low bar afterall.