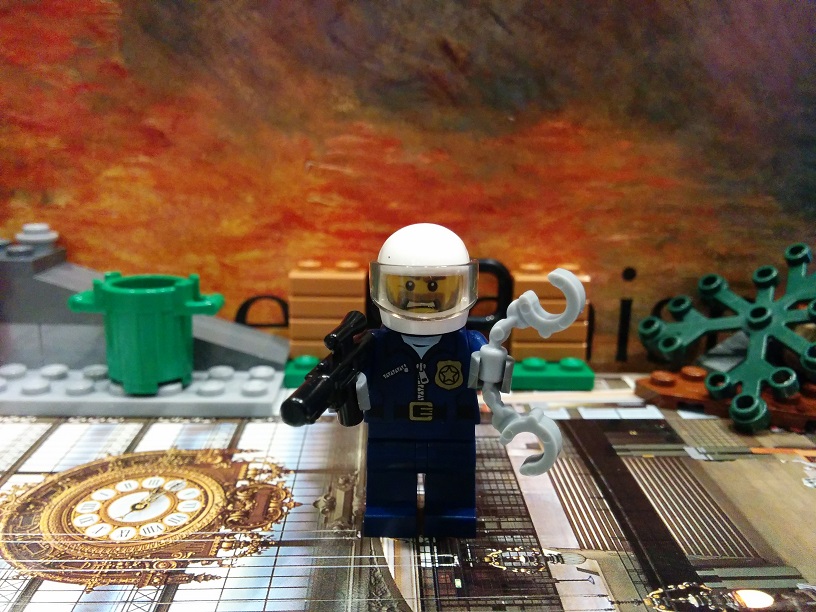 According to the Honolulu Civil Beat, Hawaii’s Senate Public Safety Committee passed Senate Bill 3016, which changes Hawaii’s laws to allow access to disciplinary files of police officers who have been subject to suspension.

The text of Senate Bill 3016 begins by describing that currently, Section 92F-14 of Hawaii’s Revised Statutes exempts a county police department officer’s disciplinary action from being made public, unless disciplinary action results in the discharge of the officer. This is obviously problematic, if police are public servants dedicated to the interests of public safety. After all, why shouldn’t the disciplinary matters of public servants be open to the taxpayers who pay their salaries?

The bill goes on to relevantly discuss the problem with police secrecy:

…[T]he exemption compromises full and fair public disclosure of police misconduct.  The Honolulu Police Department’s annual Legislative Disciplinary Report, presents an alarming number and severity of acts of criminal conduct, including assault, harassment, theft, and tampering with government records.  The disciplinary action as a result of this misconduct has been negligible.

That police officers engage in severe acts of criminal conduct resulting in only negligible consequences will not come as a surprise to Cop Block readers, but the bill provides some concretely disturbing history:

The bill even sets forth some poignant analysis of police misconduct and calls out the clear conflict when police are tasked with investigating themselves:

The current status of Hawaii law is fairly representative of this country’s attitude toward police. They are not public servants; they are not a member of the peon class like you and me, and god forbid they be subject to the same rules as other government employees. Because by god they are protectors, they are heroes, and of course, they are above the law. The law literally has carved out an exception to protect their privacy, because police are a class of people for whom the rules do not, and should not apply.

Senate Bill 3016 just seeks to strike out the language that provides the law does not apply to police officers unless they are discharged (“…provided that subparagraph (B) shall not apply to a county police officer except in a case which results in the discharge of the officer” will be removed.) All this does is bring police officers back down to the level of other government employees. It is not major reform. It is not going to fix anything. It amounts to jack shit.

So suppose this bill comes into effect, and when police engage in misconduct, the information becomes readily available to the public. Then what? Does that solve the problem so eloquently highlighted by the drafters of this legislation – that the public’s options for recourse “lie solely with the Honolulu police commission”? No. Does it say a damn thing about the problem of police being permitted to engage without consequences in behavior for which an average citizen would be considered criminal? No.

I suppose the case could be made that it’s better than nothing, but it’s not exactly anything to cheer about either.