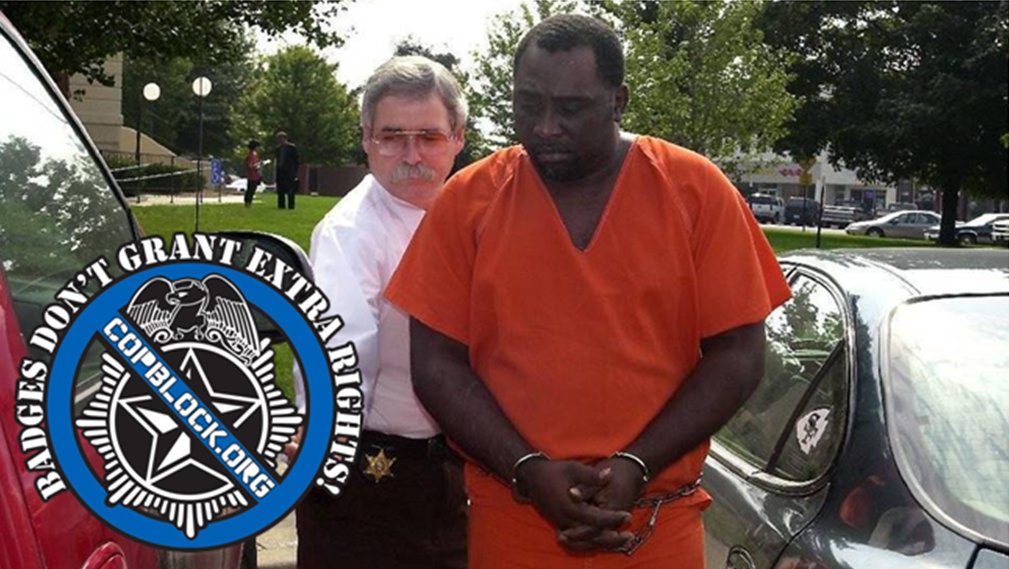 Said to be Missouri’s longest-serving sheriff in history, Saline County’s Wallace Newman George Jr. was employed at his position since 1979, a period of 36 years.

Now, after submitting his resignation on Monday and pleading guilty in federal court to embezzling 10s of thousands of dollars in taxpayer funds on Tuesday, George is headed to prison.

According to court documents, the former-sheriff admitted to stealing almost $79,000 from state-issued checks meant to reimburse the county for prisoner costs following an FBI and IRS investigation.

Payable to “Saline County – Sheriff,” the checks were supposed to take care of mileage, meal, and other costs of extraditing and transporting inmates from outside Missouri to the Saline County jail.

Prosecutors said instead, George deposited or partially deposited 34 of the reimbursement checks into a personal checking account over a five year period from January 2010 to June 2015.

The current acting sheriff of Saline County, Cindi Mullins, said there will now be some structural changes and reforms that will take place within the department.

George would have been facing up to 10 years in prison for the charge he pleaded guilty to: one count of stealing from an organization that receives federal funds – but as the result of a plea agreement, prosecutors said they will only recommend a sentence of no more than one year and one day in federal prison.

George reportedly has already paid more than $51,000 in restitution to Saline County and around $28,000 to the state of Missouri. He expected to be sentenced in the coming months.

In a resignation letter given to the Saline County sheriff’s Department, George said being sheriff was “the greatest honor” of his life. In addition, he expressed “appreciation to Saline County voters for re-electing” him over and over again throughout the years.

Mullins said George was respected within the department and even admired. She said she doesn’t think anyone knew about his criminal activity and asserted that she will run for his position in November.