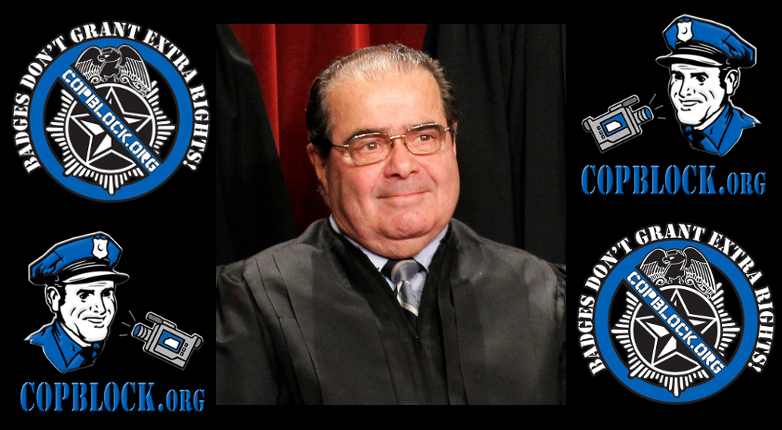 It was just announced that United States Supreme Court Justice Antonin Scalia, who was 79 years old, has been found dead. Scalia was staying at a resort style ranch in Texas while attending a private party and taking part in a hunting trip at the time of his death. Reportedly, there were no signs of foul play and it is believed that he died from (as yet undisclosed or unknown) natural causes overnight. Justice Scalia had been the most senior justice currently and historically is the second longest serving Supreme Court Justice.

Scalia, 79, was a guest at the Cibolo Creek Ranch, a resort in the Big Bend region south of Marfa.

According to a report, Scalia arrived at the ranch on Friday and attended a private party with about 40 people. When he did not appear for breakfast, a person associated with the ranch went to his room and found a body.

RELATED:Scalia for favoring religion
Chief U.S. District Judge Orlando Garcia, of the Western Judicial District of Texas, was notified about the death from the U.S. Marshals Service.

U.S. District Judge Fred Biery said he was among those notified about Scalia’s death.

“I was told it was this morning,” Biery said of Scalia’s death. “It happened on a ranch out near Marfa. As far as the details, I think it’s pretty vague right now as to how,” he said. “My reaction is it’s very unfortunate. It’s unfortunate with any death, and politically in the presidential cycle we’re in, my educated guess is nothing will happen before the next president is elected.”

RELATED:Scalia: Black students do better at ‘less-advanced’ schools than UT

The U.S. Marshal Service, the Presidio County sheriff and the FBI were involved in the investigation.
Officials with the law enforcement agencies declined to comment.

A federal official who asked not to be named said there was no evidence of foul play and it appeared that Scalia died of natural causes.

Texas Gov. Greg Abbott released a statement Saturday afternoon, calling Scalia a man of God, a patriot and an “unwavering defender of the written Constitution.”

“He was the solid rock who turned away so many attempts to depart from and distort the Constitution,” Abbott said. “We mourn his passing, and we pray that his successor on the Supreme Court will take his place as a champion for the written Constitution and the Rule of Law. Cecilia and I extend our deepest condolences to his family, and we will keep them in our thoughts and prayers.”

Scalia was nominated to the U.S. Supreme Court in 1986 by President Ronald Reagan.

Justice Scalia’s death and its timing will have many ramifications, both politically and legally. Beyond the obvious fact that he is a member of the highest judicial body in the country, the fact that he tends to interpret laws conservatively could create complications during an election year. Currently, President Obama, who is obviously a liberal, would be responsible for naming his replacement, which could tip the balance from a conservative majority to a liberal majority on the court. However, there is a pretty good chance that he would have trouble getting any nominee approved prior to the election and the start of a new presidency. Therefore, the significance of who becomes the new president and what their political leanings are will become a huge issue during the election, since they would be able to appoint his eventual replacement.

In addition, the likelihood that a new justice won’t be seated until after the election is over will leave an even number of justices available rather than the typical nine. In close cases, this would leave the court without a tie-breaking vote.