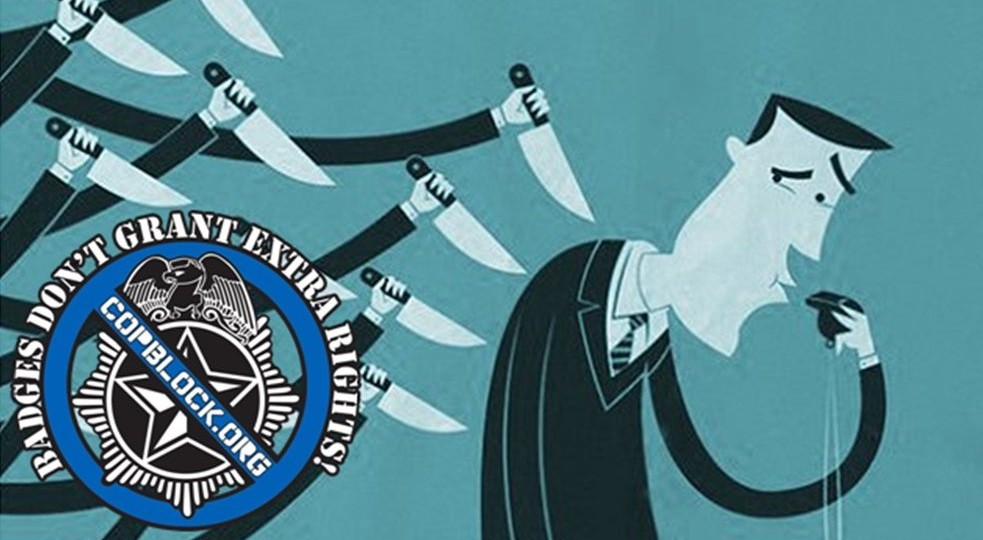 A Malden, Massachusetts police captain is blowing the whistle in a federal lawsuit claiming that city and department officials blocked his attempts to probe allegations of child sexual assault and embezzlement – and then reassigned him.

Amirault says he started investigating the theft of a $2,236 building department check that had went missing from the desk of city employee Enos Henry in November 2014. A surveillance camera that monitored Henry’s desk had been disconnected.

Filed in Malden District Court on Feb. 2, the lawsuit says Henry’s ex-girlfriend told police Henry asked her to cash the check. In spite of the admission, Amirault says that when he met with Malden Mayor Gary Christenson and Police Chief Kevin Molis to discuss the investigation, they told him the case was “long gone.”

According to the suit, Amirault says he told the officials he could offer the woman a plea bargain to testify against Henry, but neither one of them “expressed any interest” in pursuing prosecution.

After officers executed a search warrant at Henry’s home and found 75 checks made out to the city totaling $16,134.65, a grand jury subpoenaed records so police could further investigate. The lawsuit says officials failed to provide them however, and that the city treasurer falsely claimed that no such records were available.

Amirault says Henry’s mother is a “substantial political supporter” of the mayor and that the city’s refusal to provide documentation delayed the grand jury process. Henry was eventually charged with obstructing the investigation for allegedly moving evidence while his home was being searched, but he has yet to be indicted on any larceny or embezzlement charges.

Regarding the alleged sexual assault of the 6-year-old girl, Amirault says he began investigating that case in April 2015. He says chief Molis’ brother Frank Molis worked at the local YMCA where the incident occurred. According to the lawsuit, a 15-year-old high school student employed by Frank was named as the suspect.

After the suspect was identified and interviewed, the teen said Frank Molis had hired him and that he had spoke with him at the YMCA on the day of the attack, the suit says. When surveillance images of the teen were presented to Frank however, Amirault asserts that he did not admit he recognized him.

Amirault claims that when he and prosecutors attempted to publicly release the suspect’s image because they feared he might attack again, police chief Molis told them not to – and that when the full surveillance video that was recorded the day of the incident was requested, some of the footage turned up missing.

Additionally, the lawsuit says that police audio and video interviews with the teen were promptly stopped when the suspect was talking about knowing Frank Molis. The case would latter be transferred to Norfolk County because of the conflict of interest and the teen was eventually charged.

Amirault says in the suit that because of his refusal to remain silent in the face of the officials’ obstruction, he was involuntarily removed from his position as head of the Detective Unit in November 2015 and reassigned to a position in “Accreditation” – where he could no longer investigate the cases.

“The public has a right to know what is happening in their city,” Amirault’s attorney, Timothy Burke said. “You have somebody that is earnestly attempting to properly investigate two serious criminal events… and is essentially punished and retaliated against because he’s attempting to do what he’s paid to do.”

Malden city and police officials have made no comment on the allegations other than to say they “vehemently deny them,” and that they “need time to process” the suit.