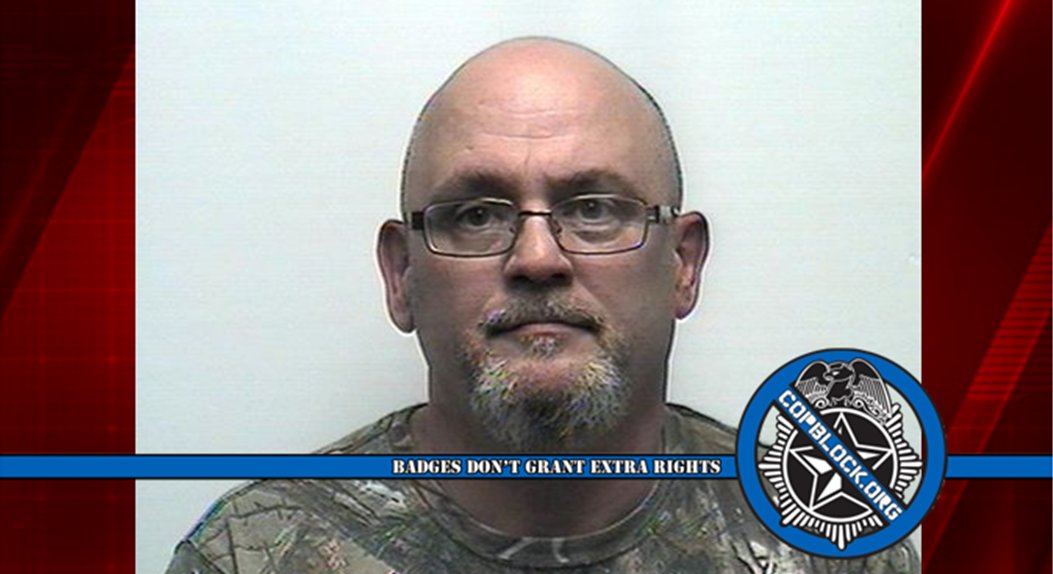 In May, Hamburg, Tennessee Police Chief Rick Duffany said he was contacted by the Michigan Department of Health and Human Services expressing “concerns” about the finances of the woman.

An investigation was launched and led to search warrants from Livingston County, Michigan being served on “multiple bank accounts,” and the review of thousands of pages of financial documents.

The investigation, led by Sgt. Gary Harpe, found that Cook allegedly embezzled tens of thousands of dollars from his mother, who was living with him in Hamburg Township before he shipped her off to a nursing home with dementia.

Investigators say Cook stole the money after he secured power of attorney over the woman’s finances. It is unclear when the embezzlement began but it is alleged that it took place “for a few years,” meaning some of it likely occurred while Cook was an employed sergeant.

Duffany did not say with certainty how much is believed to have been stolen, but warrants for Cooks arrest say he is accused of embezzling more than $20,000. He was booked into the Bradley County, Tennessee jail on Thursday.

Cook’s wife, Mary Sue, says she doesn’t believe the allegations and asserts that money was taken for legitimate expenses like medicine and food.

Cook was said to be an employee “in good standing” with no disciplinary measures taken against him prior to his sudden resignation.

Livingston County prosecutors have not commented on the arrest but say the details of Cook’s extradition are still being worked out with authorities in Tennessee.

Duffany said Cook was taken into custody without incident as he arrived for work at a Tennessee plant.