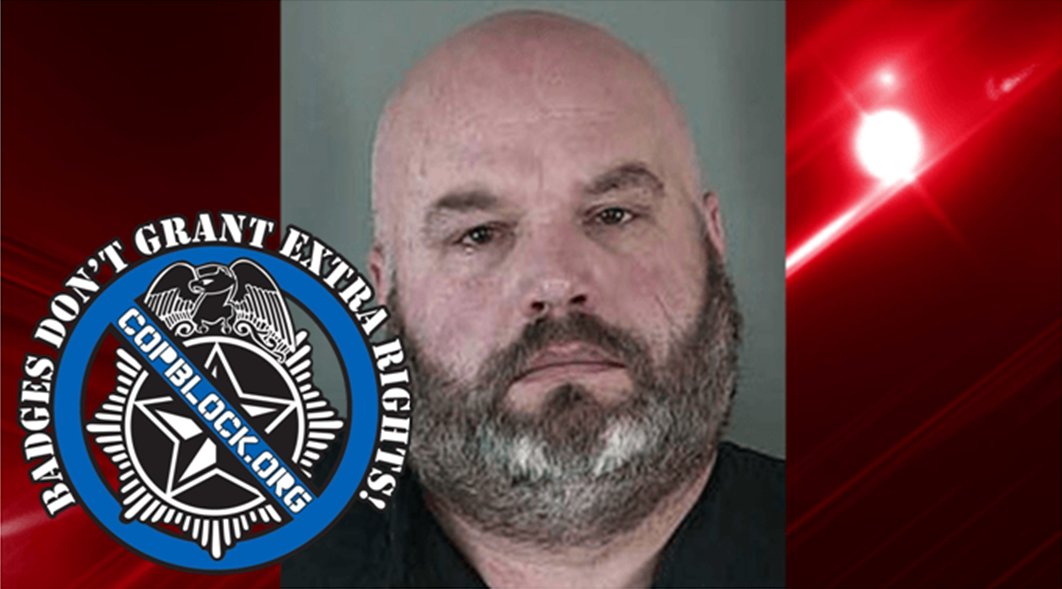 Deschutes County Sheriff’s Office Capt. Scott Raymond Beard was is in charge of the department’s detectives division and placed on paid leave last fall after investigators launched a probe into his criminal activities.

According to court documents, Beard is accused of devising a scheme to steal money from a federally funded program in order to pay for personal items beginning in at least January 2014.

The 45-year-old Capt. has now been indicted on two counts of theft of funds, two counts of money laundering, and a single count of passport fraud. He was arrested on Friday.

The theft allegedly involves payments to a former sheriff’s office employee Beard supervised and had a sexual relationship with: Krista Jean Mudrick.

Mudrick has also been indicted for making a false statement to federal law enforcement agents investigating the case.

Court documents say Beard is accused of taking about $136,000 from the Deschutes County Finance Department by making fake funding requests and giving much of the cash to the woman.

As a part of his position, Beard approved such requests for things like undercover drug purchases and witness expenses for the sheriff’s office and interagency Central Oregon Drug Enforcement team.

The finance department would then write checks to him and he would cash them, keeping all or a “substantial” amount of the money for himself, the indictments say.

Beard is also accused of stealing money, coins, and precious metals seized by the sheriff’s office and interagency unit – totaling an amount worth around $70,000.

The Capt. was booked into the Lane County Jail shortly before 3 p.m. on Friday, jail records say, and he made his first court appearance before U.S. Magistrate Judge Thomas Coffin in Eugene on Monday.

In court, Beard denied the allegations and entered a plea of not guilty with his attorney asking for his client to be released from custody so he could be with his family.

That request was denied however, and the Capt. remains in custody. If convicted, Beard will face up to 45 years in federal prison.