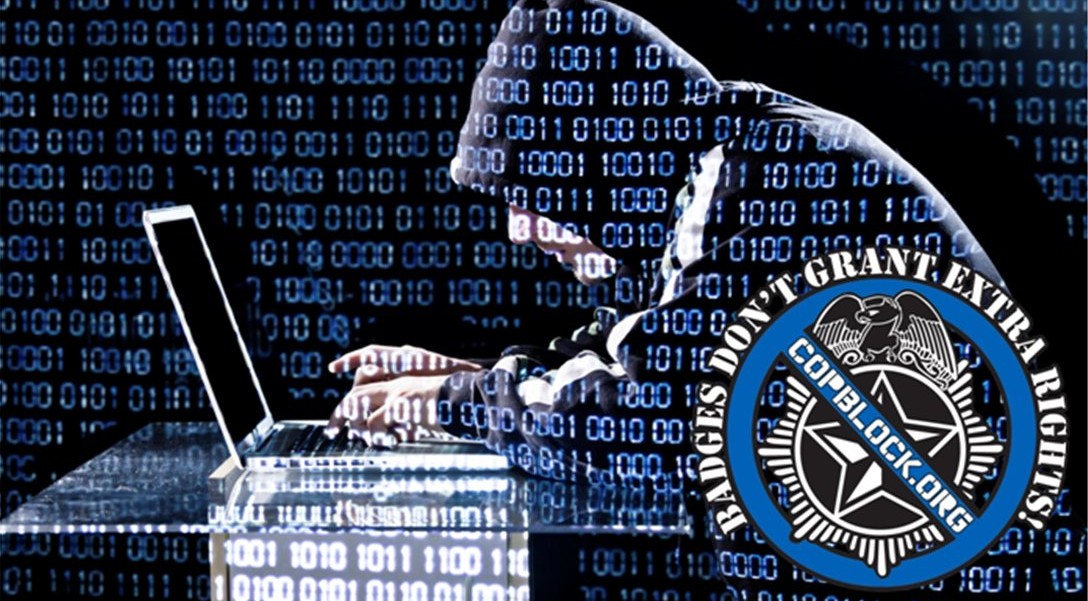 In the wake of 9/11, the “If You See Something, Say Something” campaign debuted in New York City in 2002 and then expanded to the rest of the nation in 2010 when the Obama Department of Homeland Security unveiled it under the auspices of “raising public awareness of the indicators of terrorism and terrorism–related crime.”

Launched in conjunction with the U.S. Department of Justice’s Nationwide Suspicious Activity Reporting Initiative (NSI), the program urged the public to report “suspicious activity” to the police, turning busy-body neighbors into clandestine spies used against their own countrymen by the government.

The NSI analyzes and documents the reports and then shares them with the Federal Bureau of Investigation–led Joint Terrorism Task Forces for investigation, who in-turn, kicks them down to state or regional Fusion Centers for further analysis.

According to DHS, “suspicious activity” is defined ambiguously as “any observed behavior that could indicate terrorism or terrorism-related crime.” Activities the public should report include:

After the program was initiated, the feds enlisted the help of so-called private partners like Wal-Mart to consolidate their citizen spy network. Such companies have taken an active role in surveilling their customers and continue to urge them to report “suspicious activity.”

DHS said at the time that a total of 588 Wal-Mart stores in 27 states were joining the campaign by playing a short video message from then-DHS-Secretary Janet Napolitano at checkout locations in their stores in order to remind shoppers to be good little government spies.

According to the ALCU, “If You See Something, Say Something” campaigns perpetuate violations of privacy, interfere with constitutionally-protected activities, and rarely produce any actionable intelligence.

Examples of some of the reported activities that have came to light from places like the Central California Intelligence Center and the Los Angeles Joint Regional Intelligence Center include men buying large pallets of water, a professor taking photographs of industrial buildings for his art class, and an email expressing fear of excessive force by police officers by activists.

On the heels of claims that a neighbor didn’t report the suspicious activity of the San Bernardino killers however, the government is taking advantage of the situation by unveiling a new online version of the “If You See Something, Say Something” campaign – which will be asking for $1 million from taxpayers in order to encourage the public to report suspicious internet activity.

According to new budget documents, DHS is requesting the funds to develop a new public service awareness propaganda campaign that would be implemented in a similar fashion to its 2002 and 2010 predecessors – and would be placed under the Office of Partnership and Engagement.

The budget documents say that the cyber PSA “will look to raise public and private sector awareness of Cyber Security and to emphasize the importance of cyber awareness and information safekeeping.” They add that DHS will be working with state and local governments, law-enforcement agencies and private-sector partners, to promote the push.

DHS says the program is necessary and offers us this rationalization:

Cyber Security has become a growing concern throughout the United States. It is imperative that DHS address this concern in a number of ways including Public Awareness. Through these collaborations, employees, volunteers and the public are provided with information needed to recognize and prevent Cyber threats. This includes information on what types of indicators to be aware of. By tailoring the material, those viewing or receiving it feel a connection/tie to the area or entity and are more likely to feel a responsibility to help keep it safe and secure.

As you can see, the program is being sold under the pretext of Cyber Security but the track record of what the federal government considers to be “indicators” of terrorist activity is not a good one. In fact, it seems the primary “indicator” is simply disagreeing with them.

The new campaign follows a Department of Justice announcement made last October which affirmed that under the umbrella of “Homeland Security,” the agency will now be moving away from combating Islamic extremism to fighting home-grown “anti-government groups” with a new “Domestic Terrorism Counsel.”

Speaking at a forum hosted by George Washington University’s “Program on Extremism,” Assistant Attorney General for National Security John Carlin said, “while addressing the evolving international threat of violent extremism, we cannot lose sight of… home-grown violent extremism that can be motivated by… anti-government views, racism, bigotry and anarchy, and other despicable beliefs.”

Citizen spy networks have routinely been used by totalitarian regimes as a way of policing their populations. By making the pubic suspicious of their neighbors, individuals who are more susceptible to government propaganda that wish to feel empowered inevitably turn against their fellows and become tools of the state.

Now that the “If You See Something, Say Something” campaign in going digital, expect snooty Internet users – like the ones who routinely report social media posts they disagree with on Facebook and Twitter to now get their jollies by taking their qualms to police and the federal government.

This is not the type of online atmosphere that will foster free discussion in a landscape already severely marginalized by top social media providers – and could cultivate just the kind of chilling effect that the government has long wished to create in the digital space.