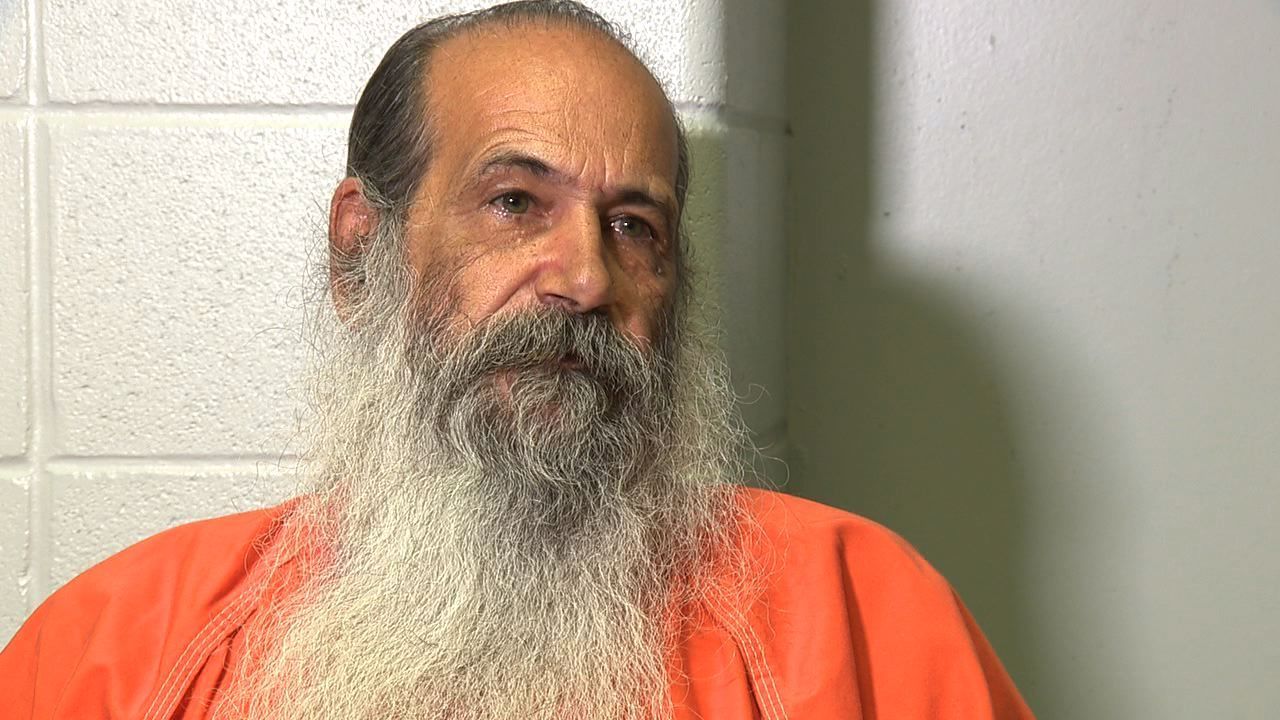 UPDATE: It was brought to my attention, after this post was published, that Greco did NOT get PR bond but that the bail bonds man had paid the bond since Greco had so much support from those in his community. The Bond man reports getting numerous phone calls vouching for Greco and since that made the bailbonds man feel like Greco wouldn’t flee, he bonded him out.

The following story was put on my radar via the CopBlock.org “Submission Tab.” Yet, after investigating the story more I decided to add my own thoughts to this post as well.

Joseph Greco was happy to find work, but never thought that his first day on the job would end with him being booked into jail on two misdemeanor charges and a third degree felony.

61 year old Greco took a part time job at a gaming room in Floresville, Tx. The same day, merely four hours into his first shift, at the establishment it was raided and he was arrested. The Sheriff’s department is claiming he is the mastermind and manager of the business, but several reports from around town state that the real owners were tipped off to the raid beforehand. Due to this tip, Greco was given the keys to the property by the real manager and left in the building to face the impending raid.

Shortly thereafter, a number of law enforcement officers stormed the building and arrested several people including Greco. He sat in jail for several days because his family didn’t have the money for bail and Greco has no money either. He lost his job at MCI years ago, his retirement, stocks and his home because the books were cooked by MCI managment. Him and his wife have had to move in with friends and while Sheriff Tackitt might have (but probably not) stopped the patrons of the Gaming Room from playing the slots and spending their money, he’s forced Greco to come up with $6,500 for a lawyer. And why? Because Greco was simply trying to get a job?

There were pleas to get Greco relased from jail, all of which fell on deaf ears. Until Myra Arthur from KSAT 12 news (San Antonio News Station) jumped right on this story when it was presented to her and did a wonderful job of showing Greco’s side, see HERE. A few days later he was released on his own recognizance. The reason is unclear at this time but hopefully it’s because the police realize they have the wrong man.

What’s also interesting is that the police chief in the next town, Poth, states that he was not informed of the raid (they raided a game room in his town) and that the raid is a political move because an election is coming up. Interesting how those who want you to vote for them so they can lead you will ruin the lives for those they claim to want to help in the process.

Please share this story and let the Wilson County DA, and Wilson County Sheriff know that we’re not happy about what they’ve done to these people’s lives. After all, no one was being forced to gamble and there is no victims here aside from those created by the police.