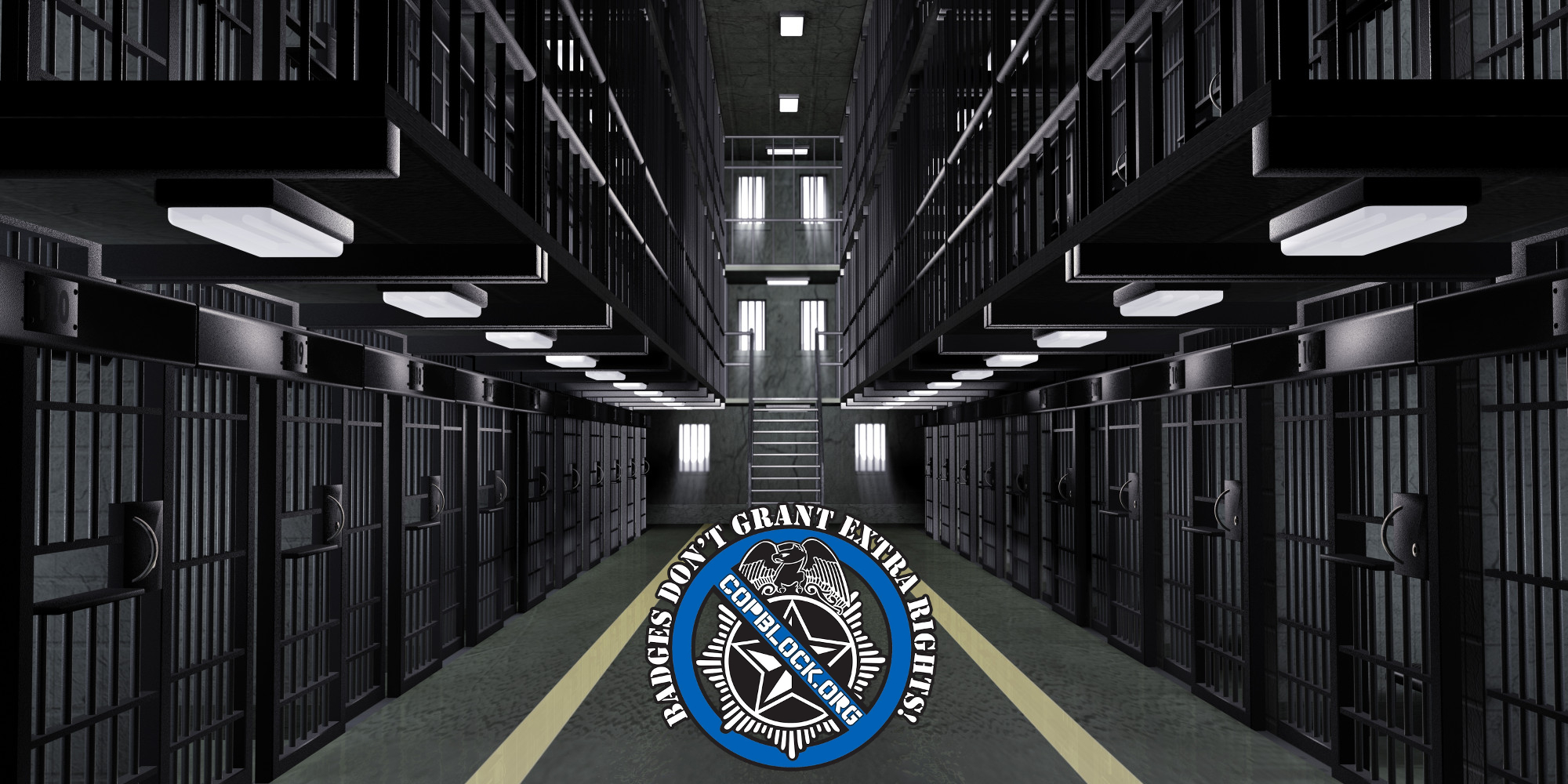 This post was written by Nick Ford and originally published at the Center For a Stateless Society (C4SS) under the title “Tutwiler Prison Will Live On.” Posts and other content can be submitted to the CopBlock Network via the CopBlock.org Submission Page. (Note: This has been posted in its original form and no edits to the original text were made.)

This post relates to the impending closure of Julia Tutwiler State Women’s Prison, a facility located in Montgomery, Alabama that is notorius for rampant sexual abuse and other types of abuse, as well. Much like the clamoring for the closure of the detention center located at Guantanamo Bay, the perception is that simply shifting its residents to an alternate location will somehow eliminate those abuses, even though in reality the only real change will be geographical.

Tutwiler Prison Will Live On

But Tutwiler prison will live on.

The governor of Alabama, Robert Bentley, has said in a speech that Tutwiler prison will be closed so that Alabama may have a “complete transformation of the state’s prison system.” But adds that “These aging prisons will be consolidated and replaced by four, newly constructed state of the art facilities.”

And so Tutwiler prison will live on.

Tutwiler prison maintained its rampant sexual abuse even after a 2004 bill, advocated for by Amnesty International and the C4SS’s own Charles Johnson, had been passed. The bill was aimed at terminating and prosecuting abusive guards. But within the span of 2009-2013 only 18 cases of sexual abuse were reported in a prison well known for its widespread abuse.

As Charles Johnson notes, “the first basic obstacle is no matter how unambiguously written and strongly worded the law is, it is always nearly impossible ever to safely try to get a[n abusive guard] prosecuted from inside your cell. … The same overwhelming, full-spectrum life-and-death domination that facilitates the endemic, repeated rape also makes it impossible to defend yourself from them through legal processes.”

Removing this dynamic from prisons would mean prison abolition. And since we can safely presume Governor Bentley doesn’t believe in prison abolition, it’s safe to say that Tutwiler will live on.

Last year the US Department of Justice reported that Tutwiler had a population of women living in constant fear. They were in a highly-sexualized environment where abuse was so rampant that the prison was found to be in violation of the Eighth Amendment.

But all prisons are cruel and unusual.

Because of the aforementioned dynamics between prison guards and prisoners there will always be abuse and a reluctance to prosecute the abuse. In Tutwiler, reports from victims were discouraged by perceived or actual retaliation from prison guards. Guards at Tutwiler were often allowed to resign instead of being terminated. And thus were able to easily reintegrate themselves into another prison.

In this way too, Tutwiler Prison shall live on.

To make matters worse, the claims by victims of sexual abuse were frequently dismissed as the rantings of mentally ill patients. Polygraphs, known for their unreliability, were used as primary means to determine the validity of an accusation. Most insultingly, if the prisoners said it was consensual, then it was treated as such. And all of this only happened if an investigation actually occurred after an accusation, which it more often than not didn’t.

Treating accusations like this is not uncommon in prisons. A place where the abusers hold supreme power and have he legal system backing them engenders little accountability. Abusive prison guards are akin to police officers accused of murder in that they’re rarely indicted for, let alone convicted of crimes.

So, as you might expect, Tutwiler will live on.

ABC 33/40 recently reported that the Lovelady Center in Birmingham will take more than 100 inmates from Tutwiler. Lovelady is a rehabilitation facility for female convicts. But it’s also “faith-based treatment for women” and aims at converting the female convicts to Christianity.  Anyone who is either non-religious or isn’t interested in being proselytized is likely to feel excluded.

The rest of the women who will not be taken into those relatively merciful hands teeming with religious indoctrination will suffer in other ways. They may end up another number in recidivism statistics, or if they are freed, deal with the social isolation that comes with being a convict. Given that some will have their votes taken away, their job opportunities diminished and incredible social stigma, do you think they’ll stay out of prison for long?

Through these aftereffects, Tutwiler will live on.

And it will continue to live on until we abolish prisons.