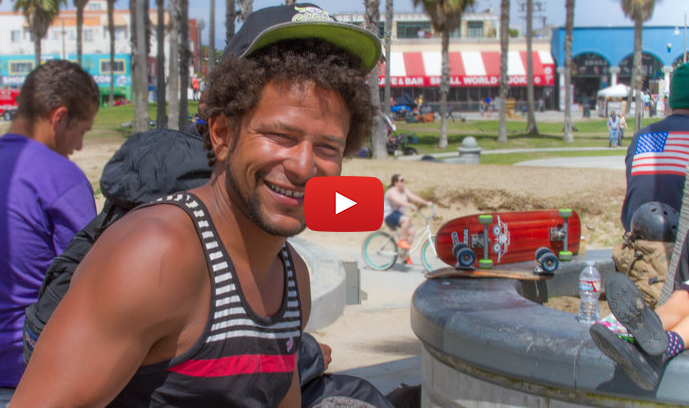 Brendon Glenn was an unarmed black man that was shot in the back twice while laying face down on his stomach in March of 2015. Police Chief Charlie Beck refuses to release the video of the killing.

Will Chief Beck adhere to his own words of transparency in such matters?

In 2013 the LAPD was released from adhering to federal oversight. They could now do these investigations apart from federal eyes again. Is the reasoning behind denying requests to the family for this video part of the transparency boasted about by Beck when accountability by federal fingers was released? Chief Beck who has both a son and a daughter on the “force” proclaims ,”The consent decree has made this a department that I am proud to hand over to my children. It has been the catalyst for incredible change in my Police Department. We’ve become accountable, we’ve become transparent and we’ve become more effective than we’ve ever been.”

In 2000 the federal government took oversight for the department because of mass internal corruption. It was called the ‘consent decree’. In 1999 it was uncovered  that officers assigned to the LAPD’s Rampart Division were implicated in serious misconduct. Physical abuse of suspects, evidence tampering, and perjury caused a public mistrust in the police department and federal officials responded to calls to intervene.

Executive director of the ACLU of Southern California, Hector Villagra at the time said the LAPD’s “Persistent racial disparities in policing” and  “officers’ treatment of homeless people” still needs to be worked on and gave strong admonishment that “the department must guard against backsliding into its old ways”.

Chief Beck believes that charges should be filed, so why is the family being denied the video?

Petition To Release The Video

Brendon Glenn was unarmed when he was shot in the back by LAPD Officer Clifford Proctor. After reviewing the video of the shooting, LAPD Police Chief Charlie Beck recommended that the district attorney file criminal charges. This is the first time he has made such a recommendation in his career. Yet, so far, he refuses to release the video to the public.

Prosecutors are often unwilling to charge officers in fatal, on-duty shootings, even when evidence says the act was criminal. As we saw in Chicago in the shooting of Laquan McDonald, a teenager who was shot 16 times, an officer was only charged after a video of the shooting was released. It took immense pressure from investigators and the public over a full year to get him charged.

It has been reported by witnesses, and confirmed by the video, that Brendon was on his stomach and not reaching for the officer’s weapon. Even Officer Proctor’s partner told investigators he didn’t know why Proctor fired his weapon. While the evidence seems clear that criminal charges should be pressed, that may not be the result. LA prosecutors have not charged an LAPD officer for a fatal on-duty shooting in 15 years.

Mayor Eric Garcetti has agreed that charges should be filed, saying “No one is above the law, and whenever use-of-force crosses the line, it is our obligation to make sure that principle is upheld.” If the video has convinced the police chief and the mayor, it seems the public has the right to see what happened. It may be the only way for us to ensure that justice is served.

Videos by the Author